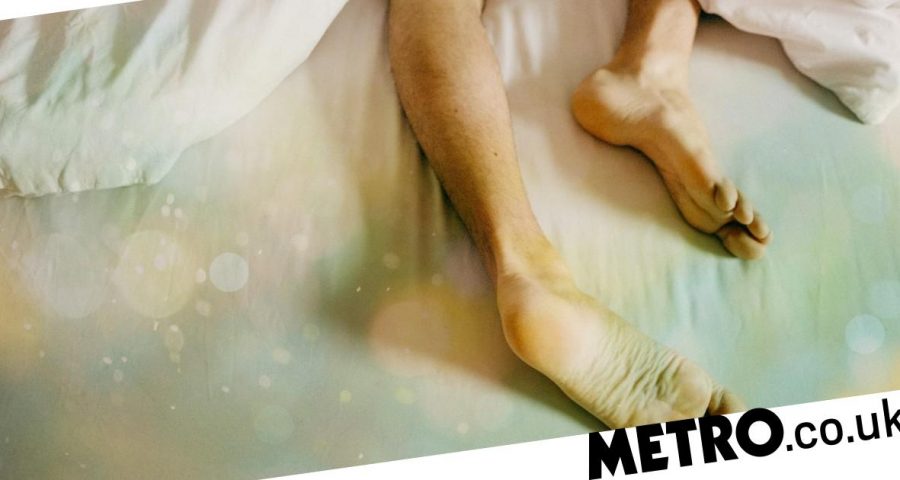 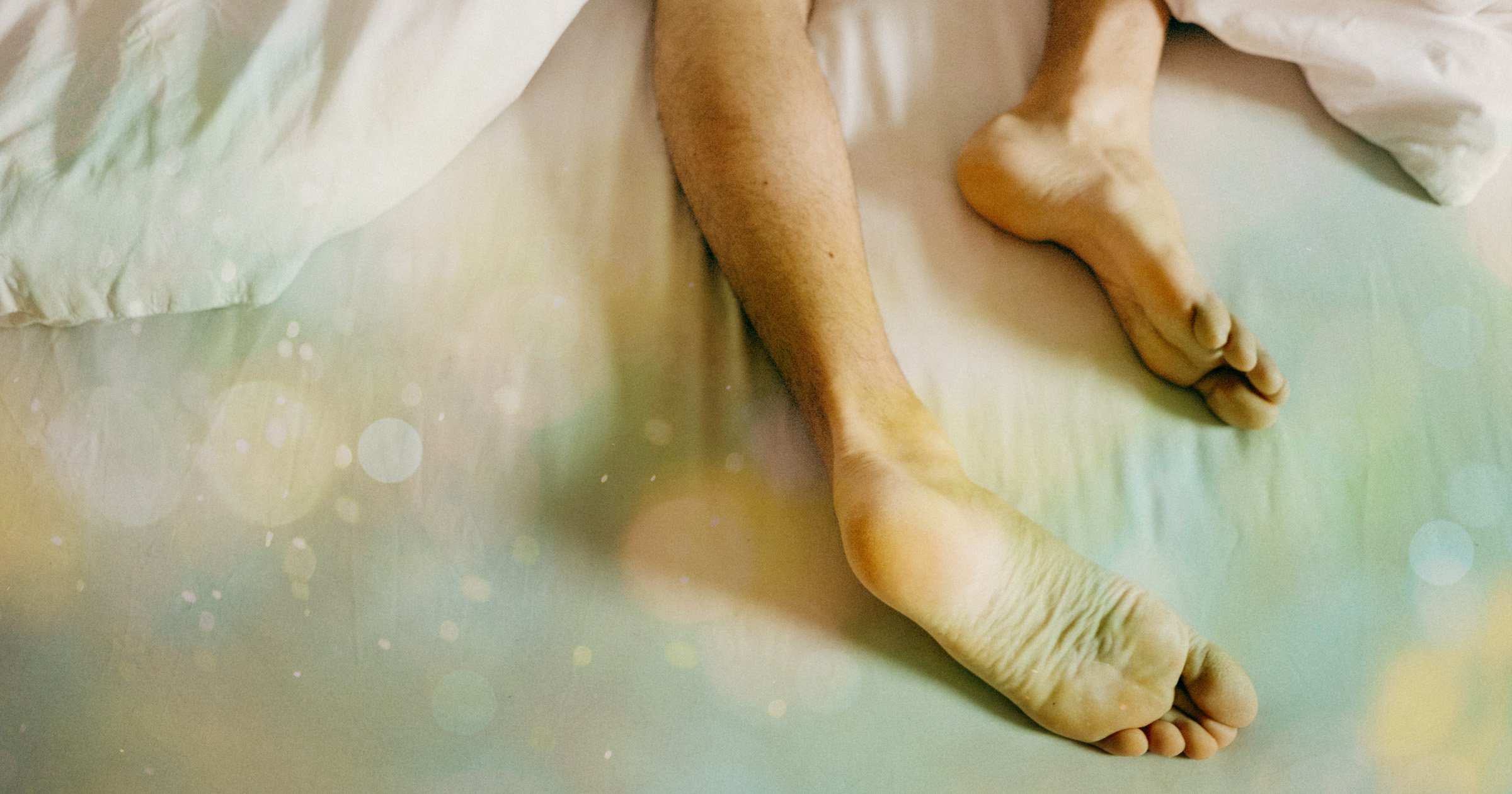 Do you ever get an overwhelming surge of energy and an almost uncontrollable urge to move your legs?

It is a common condition of the nervous system that causes an irresistible desire to move the legs due to excess energy. It can also cause uncomfortable sensations such as tingling, buzzing and burning in the feet, calves and thighs and is often worse in the evening or at night.

This is because it is most notable during periods of rest and low movement.

Restless legs syndrome is also associated with involuntary jerking of the legs and arms, known as periodic limb movements (PLM).

Symptoms of RLS can vary from mild to severe and may impact some people on a daily basis. It can be quite uncomfortable and for some it can be very distressing.

In most cases, the cause of restless legs syndrome is unclear, says Marion Yau, a podiatrist and lower limb expert.

Some experts believe the symptoms of RLS may be linked to how the body handles a chemical known as dopamine.

Dopamine is involved in controlling muscle movement so it is possible that it could be responsible for the involuntary leg movements that are associated with RLS.

In other cases, restless legs syndrome may be caused by an underlying health condition, such as iron deficiency anaemia or kidney failure.

Dr Deborah Lee, doctor and menopause specialist from Dr Fox Online Pharmacy notes that RLS is more common in those who suffer from chronic joint and muscle diseases, including fibromyalgia.

‘Some medicines can cause RLS including antihistamines, mirtazapine, and serotonin reuptake inhibitors (SSRIs),’ Deborah says.

There’s also a link between restless legs syndrome and pregnancy. About 1 in 5 pregnant people will experience symptoms in the last 3 months of their pregnancy, but this should disappear after they give birth.

‘RLS can occur at any age but the most common age for onset is between 40-50,’ Deborah explains.

‘Medical experts have cautioned that the diagnosis is under-reported and under-recognised. While the exact prevalence is unknown it may be present in 5%-15% of the population.’

But what about short term relief? Is there anything we can do in the moment to help us cope with this?

Marion suggests getting out of bed and walking around your house if the sensation starts.

‘If that doesn’t work then try applying a warm or cold towel compression to the legs or affected area,’ Marion says.

‘Try to distract your mind by playing games, reading, talking on the phone or watching tv.

If you are looking to get to sleep then Marion says that breathing techniques and meditation could help to calm the body and ease the RLS sensations.

Once in bed, Deborah recommends sleeping on your side and  putting a pillow between your knees to keep them apart.

‘Some studies have shown that magnesium supplements can improve sleep in patients with RLS. RLS-UK recommends a magnesium spray to be used on the legs before bedtime,’  Deborah explains.

‘Vitamin D deficiency may also be associated with RLS. The NHS currently recommends all UK adults take a vitamin D supplement of 10 mcg (400 IU) per day. Ask your GP about this.’

If the problem persists, is affecting your sleep or becomes unbearable – make sure to contact your GP to get the correct medical advice and treatment needed.