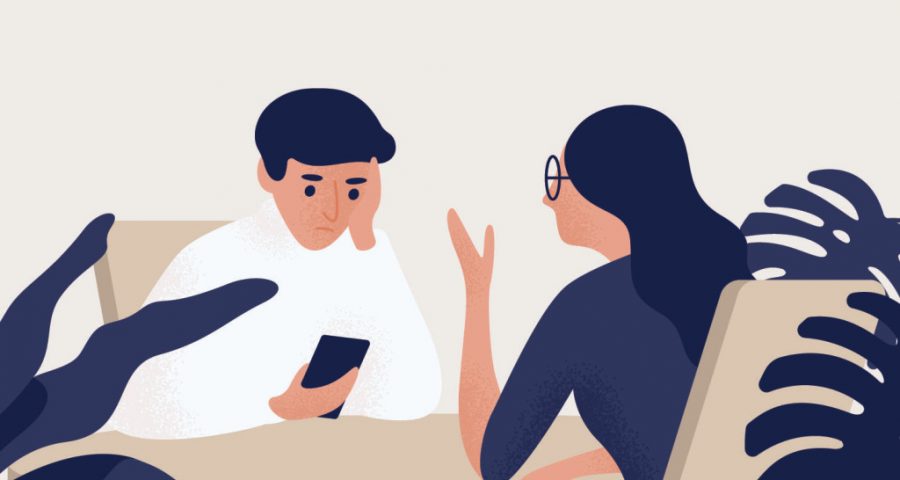 Often when we think of cheating in relationships, we associate it with physical infidelity — an extracurricular sexual relationship. However, there’s inbetween territory — which can include emotional affairs and other behaviors outside your relationship that your partner wouldn’t be cool with. A term for it? Micro-cheating. 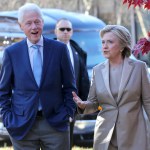 “Micro-cheating is basically anything that crosses healthy and expected boundaries in a relationship, but stops short of physical infidelity,” says psychotherapist and dating coach, Toni Coleman.

“While physical cheating is obviously much more black and white, micro-cheating involves forms of subtle signals and patterns which demonstrate that you are not 100% focused on your partner. Evidently, the area in which these behaviors lie is far more grey,” adds Amanda Bacchus, M.S.W., R.M.F.T., founder and director of Vaughan Relationship Centre.

These inappropriate behaviors, or covert micro-aggressions are risky because they can and often do lead to something more and can be seriously damaging to the primary relationship, adds Lauren Dummit, a licensed marriage and family therapist and certified sex addiction therapist. “Although these inappropriate behaviors may seem like a gray area, they are typically executed without the partner’s knowledge.”

Some examples of micro-cheating include telling someone else that one is attracted to him or her, late night texts or messages, lying about relationship status on social media, intentionally leaving one’s wedding ring off and lying to a partner about dinner or drinks with someone else.

“There is an element of dishonesty, whether the person is omitting truth or blatantly lying. Most people who dabble in these behaviors would be crushed to discover their partners were behaving similarly behind their backs,” says Dummit.

“Micro-cheating can also be that moment when away with a co-worker on business, they socialize with alcohol, one thing leads to another, and they kiss passionately and perhaps consider moving to something more,” adds Coleman.

Another common example is reconnecting with someone from their past, whether by phone or social media, and hiding it from the partner.

Micro-cheating can be hard to identify so there are some ways to tell if your partner is engaging in this behavior.

“If your partner is evasive on the topic of a co-worker who texts/calls often, it can be a sign. If a partner is keeping their phone with them at all times and using it out of earshot or if a partner is often working late suddenly or spending a great deal of unexplained time online—something is probably amiss,” says Coleman.

Dummit says that someone who is micro-cheating may also suddenly develop new interests, such as football, yoga, politics, salsa dancing, etc. in a way to get closer to this other person they’ve taken an interest in. “There could be changes in behavior or routines, like suddenly obsessively going to the gym.”

“You may notice he/she suddenly is not wearing their wedding ring,” says Dummit. And when you bring it up, they may come up with an excuse like, “I forgot”, or “I took it off to go to the gym”.

Above all, signs of secrecy and shady behaviors are what you should look out for.

“If you get the feeling that your partner is hiding something, you should confront them about it. When people seem like they’re hiding something, they usually are,” says Bacchus. “Remember, the main difference between harmless flirtation and micro-cheating is the intention behind the actions. Establishing their intentions when discussing the action with your partner will allow you to understand better if they really are emotionally cheating or not.”

A version of this story was published July 2018.