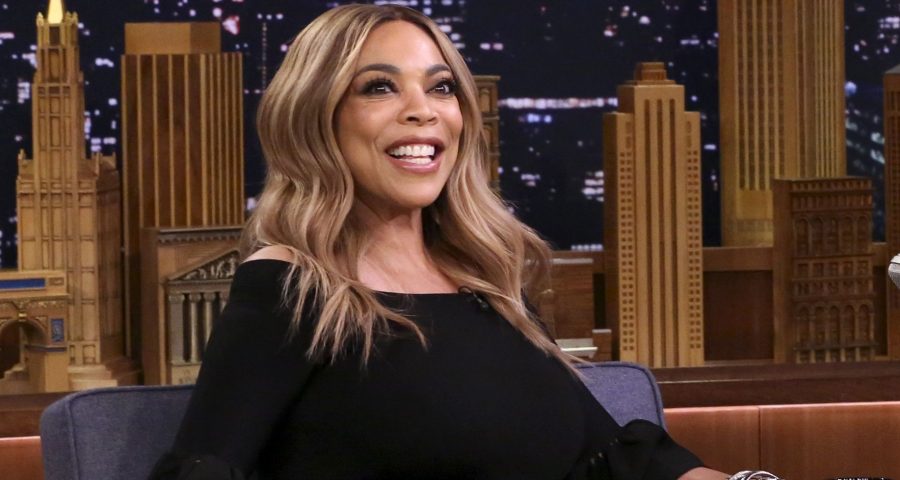 Wendy Williams has suffered a setback in her sobriety.

According to Daily Mail, Wendy, 54, was reportedly found drunk after checking herself out of her sober living home Monday afternoon.

Wendy was taken to the hospital where she was given a “banana bag”—essentially an intravenous (IV) treatment for patients with vitamin and electrolyte deficiencies, often stemming from alcohol overuse, per the Pharmacy Times, a publication for practicing pharmacists.

Wendy reportedly stayed in the hospital until she “sobered up,” and was able to return to host her next show Tuesday morning.

Daily Mail says, Wendy’s relapse was sparked by the birth of a “love child” between Wendy’s husband Kevin Hunter and his former mistress. According to the Daily Mail’s source, Wendy “was in a bad way and disappeared from the studio after her show Monday. She went back to the sober house only to check herself out and decided to start drinking.”

Wendy’s reported relapse comes just a week after the Daily Mail revealed Wendy had checked herself into that sober living home to seek help for her prescription drug and alcohol addiction.

Of course, these aren’t the only issues Wendy is dealing with. In January, Wendy took a hiatus from her daytime talkshow due to complications stemming from her Graves’ disease—an autoimmune disease that affects the thyroid.

One tell-tale sign of Graves’ disease is the look of protruding eyeballs, which Wendy has addressed before. “Graves’ disease squeezes the muscles behind the eyeballs,” she said, adding that her health condition has made her eyes twitch.

Here’s oping for a speedy recovery for you, Wendy, and for strength for your continued sobriety