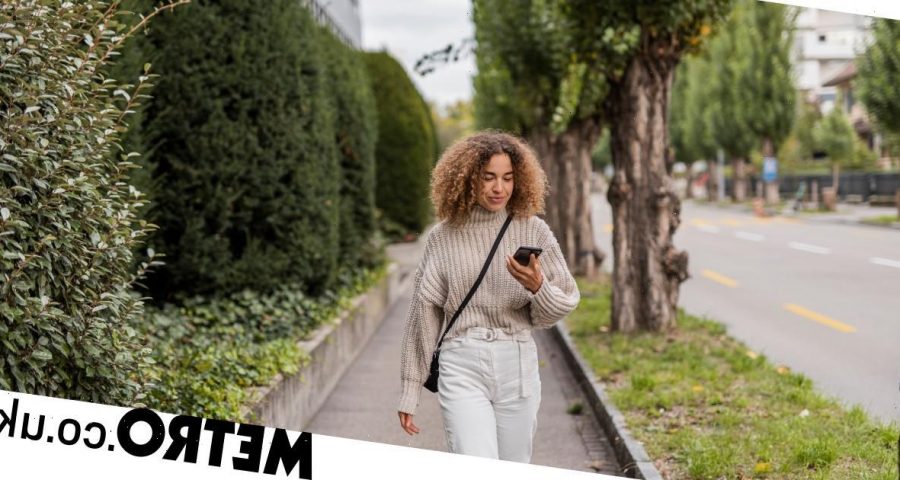 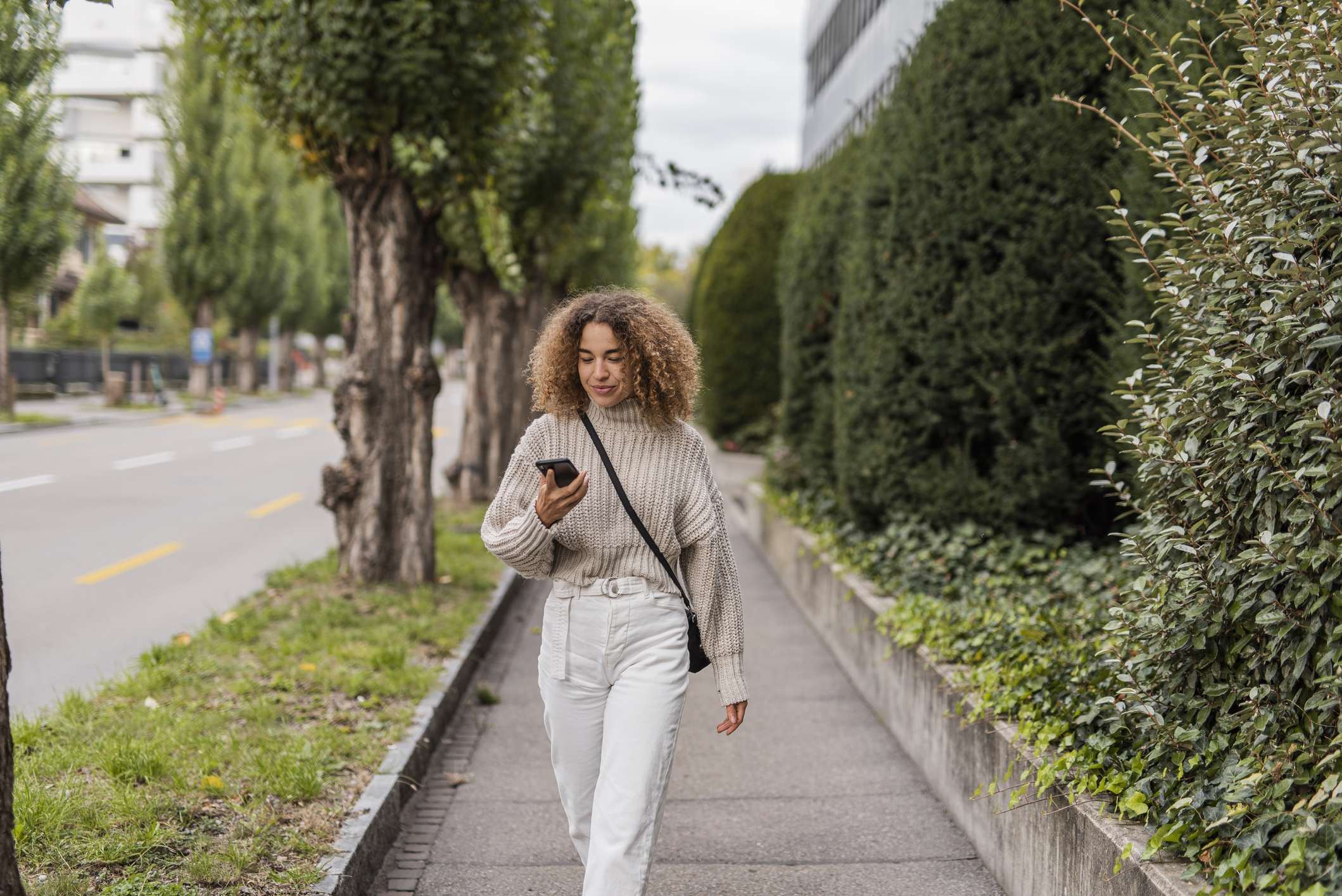 We’ve all heard it a million times: we should be walking at least 10,000 steps a day. We go out of our way to try and hit that golden number, searching up hacks to get us stepping while working from home.

We take it as gospel but, as it turns out, it may not be as important as we thought.

While getting 10,000 steps per day is widely recommended, there’s actually little scientific evidence behind it.

So why do our FitBits always pester us to reach 10,000 steps? Why do all of our friends aim for that same number? It’s all thanks to marketing.

A Japanese marketing company came up with it as part of a campaign to promote a pedometer during the 1964 Tokyo Olympic games.

The step-counter was called manpo-kei, which literally means ‘10,000 steps meter’ in Japanese.

The number may have been chosen because it was easy to remember and easier to promote. It gets sillier when we consider that step counters aren’t always accurate – the results of different devices can vary up to 20%.

So, knowing that that number was plucked from thin air, researchers from the University of Massachusetts Amherst decided to put the concept to the test.

They found that while walking more can help us live longer, the benefits begin at less than 10,000 steps.

The researchers analysed the findings of 15 studies covering 47,471 adults across the world, looking at the link between daily step count and death from all causes.

Walking between 6,000 and 8,000 steps a day was enough to reduce the risk of early death for over 60s, and walking further than 8,000 steps didn’t make a difference to the risk.

The results, published in The Lancet, found that the groups which took the most steps were 40-53 per cent less likely to face an early grave, compared with the group that walked the least.

There’s undeniable proof that walking is good for our health, and the more we walk the fitter we are likely to be. But, there’s no magic behind the 10,000 number.

The number has been busted before: a study from the University of Massachusetts found taking at least 7,000 steps a day was enough to reduce the risk of early death.

Having a fitness goal in mind is great if it gets us moving, but going for a nice brisk walk to clear our head and get the blood pumping sounds much better than obsessively watching a FitBit counter tick up to an arbitrary number.