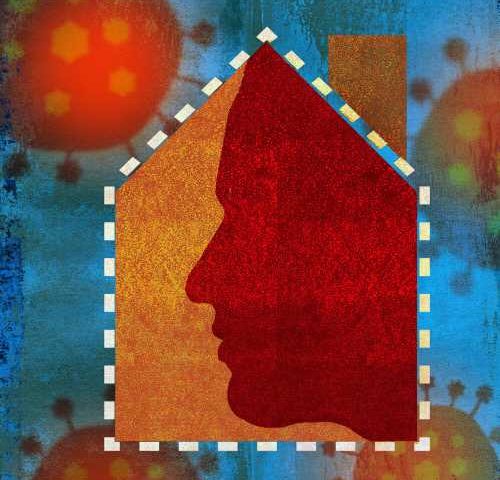 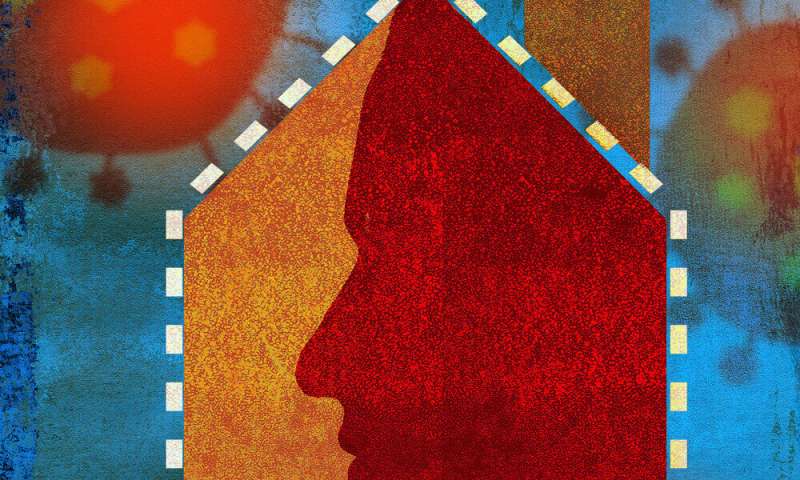 Harvard researchers examining the common cold for hints about how the COVID-19 virus might behave said that summer may not save us and that repeated periods of social distancing may be needed to keep serious cases from overwhelming the hospital system.

The findings, published online in the journal Science on Tuesday, were produced by scientists from the Harvard T.H. Chan School of Public Health’s Departments of Epidemiology and of Immunology and Infectious Diseases. Researchers led by postdoctoral fellow Stephen Kissler and doctoral student Christine Tedijanto used close genetic cousins of SARS-CoV-2—the virus that causes COVID-19—to model how it might behave in the coming months.

The viruses HCoV-OC43 and HCoV-HKU1 circulate regularly and cause the common cold. Researchers used them to develop a model that examined potential seasonality, the impact of social-distancing strategies, and the virus’ future role in causing illness. The scenarios, researchers said, did not look at how outcomes could be affected if either a vaccine or a treatment is developed—neither of which appears imminent.

In every scenario modeled, they found that warm weather did not halt transmission. That was because, in the case of the common cold, a large segment of the population typically gets sick and develops immunity by spring. With SARS-CoV-2, however, enough of the population will likely remain vulnerable, allowing it to spread even if transmission is reduced in warmer months.

“It exists,” Marc Lipsitch, professor of epidemiology and one of the paper’s authors, said of the seasonal decline in cases illustrated by the work, “but it’s also certainly not enough of a seasonal fluctuation … to lead it to go away in the summer in the absence of intervention.”

Another unknown about the new coronavirus is the length of immunity that results after infection. Short-term immunity like that conferred by colds lasts less than a year and would, after the initial pandemic peak, lead to annual COVID-19 outbreaks. Permanent immunity, on the other hand, would eliminate the virus from circulation for five or more years after its initial outbreak.

Researchers also looked at the impact of single and multiple episodes of social distancing on keeping patient numbers low enough that the health care system can handle them. The most effective intervention, Kissler said, is a series of social-distancing periods, coupled with effective testing that monitors illness resurgence so measures can be reinstituted before cases overwhelm the system.

Such a scenario, researchers said, not only results in the fewest deaths, it also allows the population to gradually gain immunity to the virus.

Jha, who is also director of the Harvard Global Health Institute, said those who see U.S. business interests and public health interests as pitted against each other are wrong. In fact, he said, the two need each other to manage a smooth transition to whatever the new normal may be.

It shouldn’t be viewed, Jha said, as an either/or situation where society hurriedly reopens to save the economy or delays to save health. Reopening too early would trigger a new surge of illness that not only makes a lot of people sick, it also scares those who aren’t sick, so that they stay home, providing little economic boost. Instead, he said, business and public health experts have to work together to develop, manufacture, and distribute tests, treatments, vaccines, and equipment that will allow the outbreak to be controlled and the economy to reopen safely.

“If there is a way for greater engagement between public health and business, I think that’s how we get out of this,” Jha said. “If it becomes us versus you guys, we all lose. We have both a horrible number of deaths and a wrecked economy.”

Before social distancing can be eased, Jha said, the number of new cases should have declined for two weeks and there should be ample testing—as many as 500,000 per day nationally, three to four times the current rate. In addition, he said, the health care system should be beefed up and exhausted doctors and nurses given a breather before taking steps that will likely cause cases to rise again.

Large gatherings such as baseball games would still have to wait, Jha said, but restaurants, bars, and workplaces would likely be able to open, albeit with adjustments made to keep people a safer distance apart. He also predicted that in-person college courses, also limited in size, could restart in the fall.

Even air travel could resume, he said, with steps such as pre-flight automatic testing for the virus and periods of self-quarantine on return.