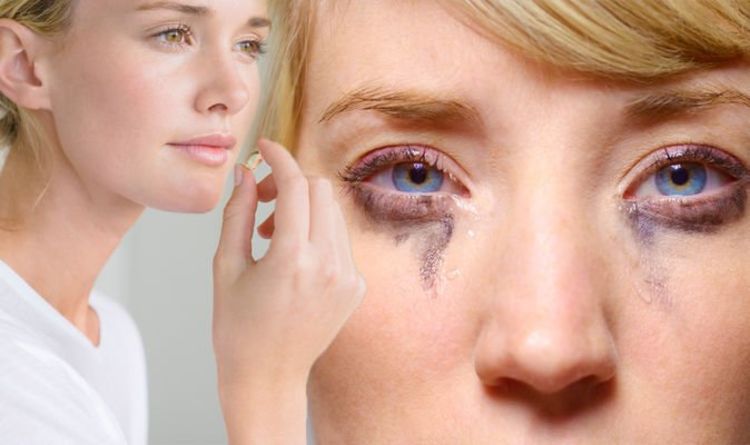 Vitamin D is not a vitamin but rather a prohormone which is a precursor of a hormone. A human body produces vitamin D as a response to sun exposure and a person can also boost their vitamin D intake through certain foods or supplements. Known as the “sunshine vitamin” it can assist the body by promoting healthy bones and teeth, supporting the immune, brain and nervous system, regulates insulin levels, supports diabetes management, supports lung function and cardiovascular health and influences the expression of genes involved in cancer development. Lacking in the vitamin could create this serious symptom which many people are unaware of.

Vitamin D deficiency is very common. It’s estimated that about one billion people worldwide have low levels of the vitamin in their blood.

People who live near the equator and get frequent sun exposure are less likely to be deficient, as their skin produces enough vitamin D to satisfy their bodies needs.

However, for those who don’t get regular sun exposure or who are not eating the correct foods, having a vitamin D deficiency is a strong likelihood and it could have a devastating effect on one’s mental health. 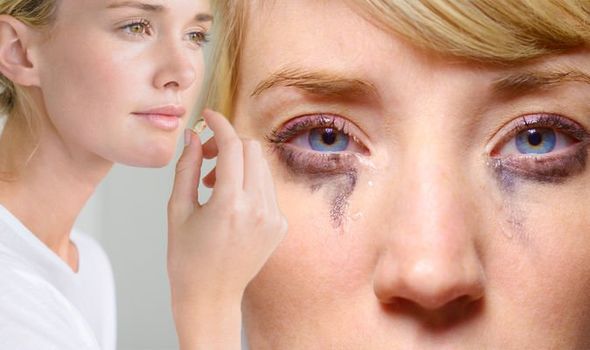 For a person suffering with low mood or even depression, their first thought would be to take antidepressants.

However, many people are not able to link their low mood to being a vitamin deficiency.

Depression can significantly reduce one’s quality of life and is a potent risk factor for functional decline.

Given the complex nature of depression, including the fact that many are undiagnosed, prevention is a priority and the identification of important risk factors is crucial.

A new study by researchers from The Irish Longitudinal Study on Ageing at Trinity College Dublin has shown for the first time that a deficiency in vitamin D was associated with a substantial increased risk of depression.

The study noted: “Vitamin D has recently been linked with other non-bone health outcomes such as inflammation and diabetes.

Small studies have found links between vitamin D and depression but few have followed up with the same affected people over time, while others have not take into account other factors that can also affect depression.

The current study investigated the links between vitamin D and depression in older Irish adults and then re-examined the participants four years later to see if vitamin D status affected the risk of developing depression.

The authors of the study found that vitamin D deficiency was associated with a 75 percent increase in the risk of developing depression by four years.” 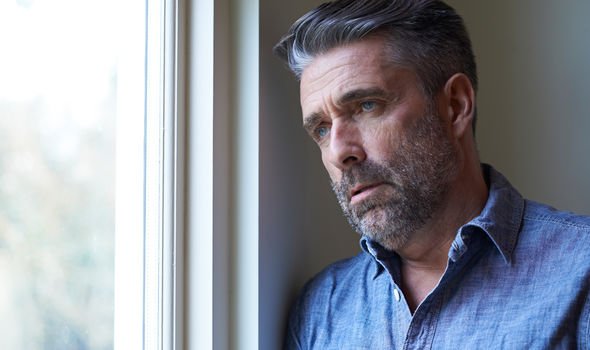 Another study of three women suggests that vitamin D deficiency and depression may travel together and that filling up the “vitamin D tank” may help relieve some of the symptoms.

Whether low levels of vitamin D cause depression, worsen it or are a symptom of the underlying depression is not fully understood, the authors noted. 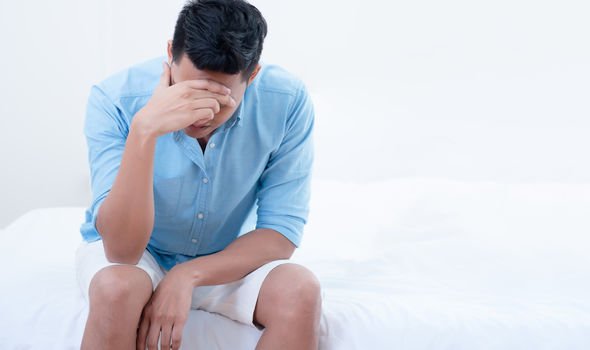 “The relationship between depression and vitamin D is likely a two-way street. People who have depression are at high risk for vitamin D deficiency because they stay indoors, don’t exercise too much and are likely not eating a healthy diet.

“There are also vitamin D receptors in areas of the brain that help regulate behaviour and emotion.

“It’s not unusual for people with depression to have a deficiency in vitamin D and treating the deficiency may make a huge difference in how they feel.

“If you are being treated for depression, ask your doctor to test your vitamin D levels.

“If you are deficient, get treated,” said Dr Sonal.