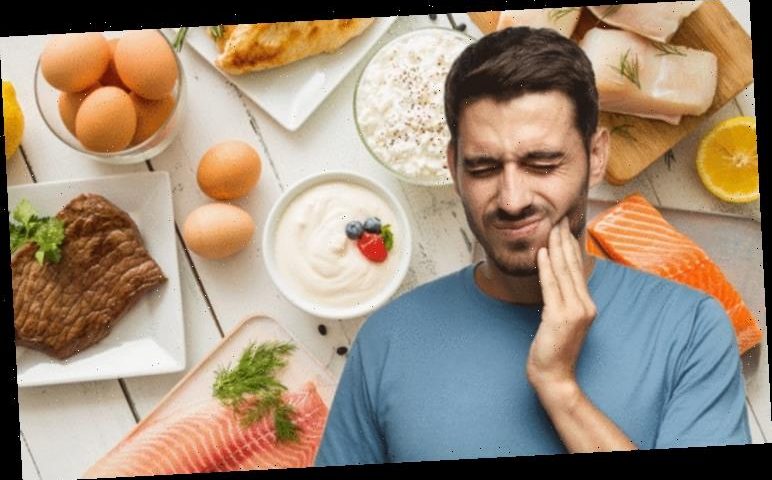 People may experience feelings of pins and needles in the tongue

According to the NHS, there are a couple of warning signs to watch out for in the mouth.

Shedding a further light on this, multiple studies have shown that shown that a swollen and inflamed tongue that has long straight lesions on it could be an early sign of vitamin B12 deficiency.

In addition to mouth ulcers, research has also suggested that people with a vitamin B12 deficiency may also experience feelings of pins and needles in the tongue or a burning and itching sensation in the mouth.

Lacking the vitamin can also lead to serious health complications.

Who is at risk?

According to Harvard Health, age is a risk factor.

As the health site explained: “As we age, our stomachs produce less gastric acid. This condition is called atrophic gastritis. It reduces the body’s ability to absorb vitamin B12 that’s bound to protein in foods.”

Certain medications, including anticonvulsants and proton pump inhibitors (PPIs), may also impair the body’s ability to absorb vitamin B12, notes the NHS.

Furthermore, people following a vegan diet or a generally poor diet may also run the risk of a vitamin B12 deficiency due to insufficient intake of the vitamin.

How to treat a vitamin B12 deficiency

A vitamin B12 deficiency is mainly treated with injections or tablets.

There are two types of vitamin B12 injections:

“In some cases, improving your diet can help treat the condition and prevent it coming back,” noted the NHS.

Vitamin B12 is found in meat, fish, eggs, dairy products, yeast extract (such as Marmite) and specially fortified foods.

As Harvard Health reported, in a large population-based study, milk and fish were better sources of B12 than meat and eggs were.

“If you’re a vegetarian or vegan, or are looking for alternatives to meat and dairy products, there are other foods that contain vitamin B12, such as yeast extract (including Marmite), as well as some fortified breakfast cereals and soy products,” explained the NHS.

It added: “Check the nutrition labels while food shopping to see how much vitamin B12 different foods contain.” 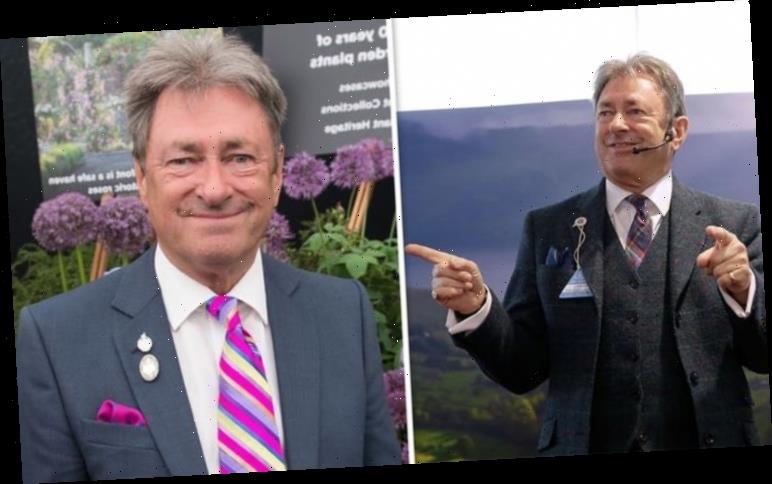