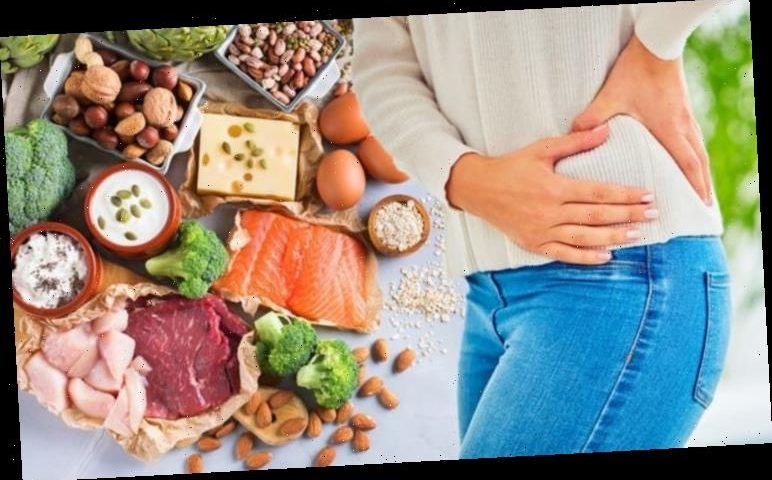 If you are deficient in the nutrient, these vital processes cannot function properly and this can cause a wave of unsettling symptoms to crop up.

In addition to the main symptoms associated with a vitamin B12 deficiency, there is also a number of borderline symptoms.

In fact, a borderline B12 deficiency can sometimes cause symptoms so dramatic that B12 deficiency may be rejected as a possible cause because it may be thought that such symptoms wouldn’t be caused by a mere borderline deficiency, according to the Thyroid Patient Advocacy (TPA) website.

As the TPA notes: “B12 deficiency sometimes goes undiagnosed until the symptoms become moderate to severe, although this is not necessarily the fault of the medical profession.

“The symptoms often come on so slowly that a B12-deficient individual may become accustomed to them and not complain until the symptoms become severe.”

One pronounced borderline symptom is a nerve shock in the side of the body. 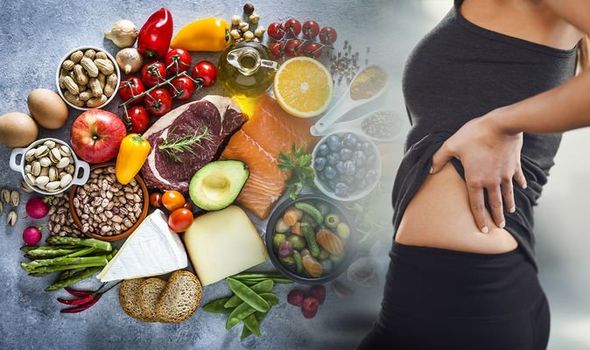 The TPA explains: “It can be felt coming on a few seconds before it hits, and then it hits almost like a mild but deep electric shock and quickly subsides. It can occur at the side of either hip or on either side of the upper body, along the ribs.”

Some people may experience a particularly acute case of nerve shock, which can occur consecutively in at least two or three locations, one right after the other, says the health site.

According to the NHS, commonly reported symptoms of a vitamin B12 deficiency include:

The NHS advises seeing a GP if you think you may have a vitamin B12 deficiency because these conditions can often be diagnosed based on your symptoms and the results of a blood test.

It’s also important for vitamin B12 deficiency to be diagnosed and treated as soon as possible, as the NHS explains: “This is because although many of the symptoms improve with treatment, some problems caused by the condition can be irreversible.”

It is usually numerological complications of a vitamin B12 deficiency, such as vision problems and memory loss, that may be irreversible.

How to treat a vitamin B12 deficiency

The treatment for vitamin B12 or folate deficiency depends on what’s causing the condition but most people can be easily treated with injections or tablets to replace the missing vitamins.

Injections of vitamin B12 is usually the first course of treatment for a B12 deficiency. 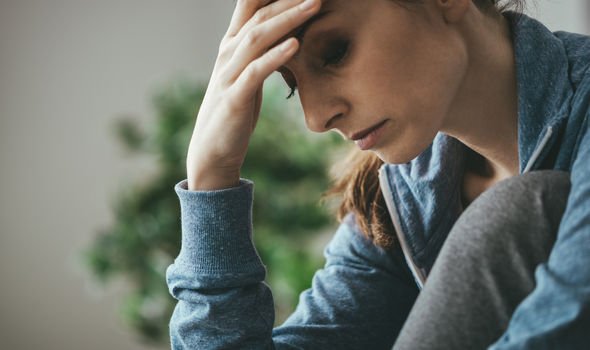 There are two types of vitamin B12 injections:

If your vitamin B12 deficiency is caused by a lack of the vitamin in your diet, you may be prescribed vitamin B12 tablets to take every day between meals.

As the NHS explains, people who find it difficult to get enough vitamin B12 in their diets, such as those following a vegan diet, may need vitamin B12 tablets for life.

While you cannot top up the vitamin through diet alone, good sources of vitamin B12 include: 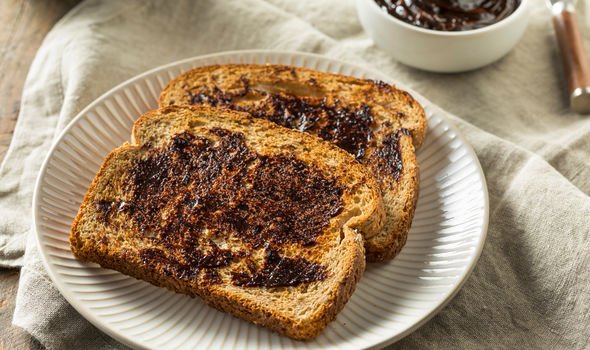 “If you’re a vegetarian or vegan, or are looking for alternatives to meat and dairy products, there are other foods that contain vitamin B12, such as yeast extract (including Marmite), as well as some fortified breakfast cereals and soy products,” notes the NHS.

To make sure you are getting the optimal amount from different foods, check the nutrition labels while food shopping to see how much vitamin B12 different foods contain, advises the health site.

To ensure your treatment is working, you may need to have further blood tests.

“A blood test is often carried out around 10 to 14 days after starting treatment to assess whether treatment is working,” explains the health site. 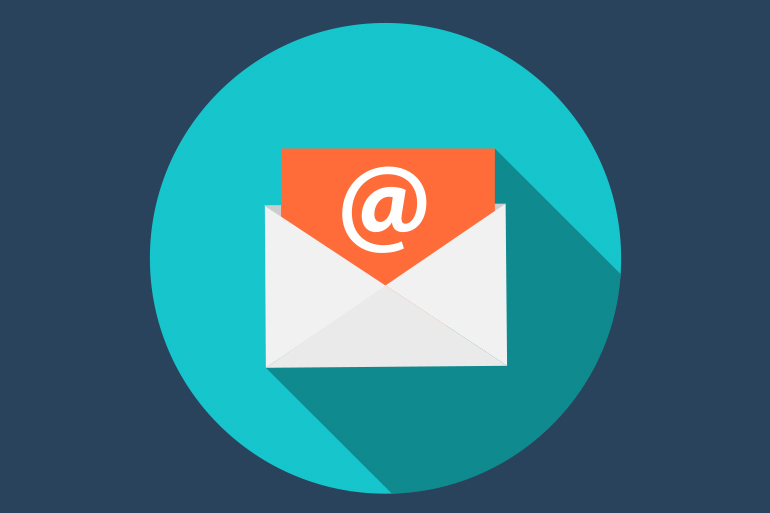 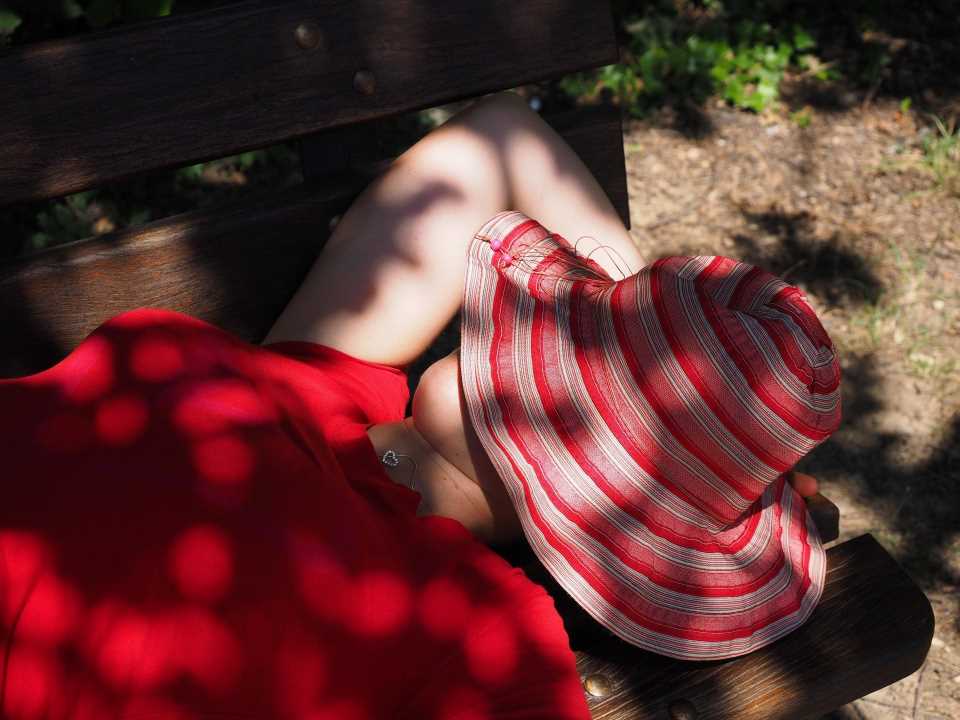