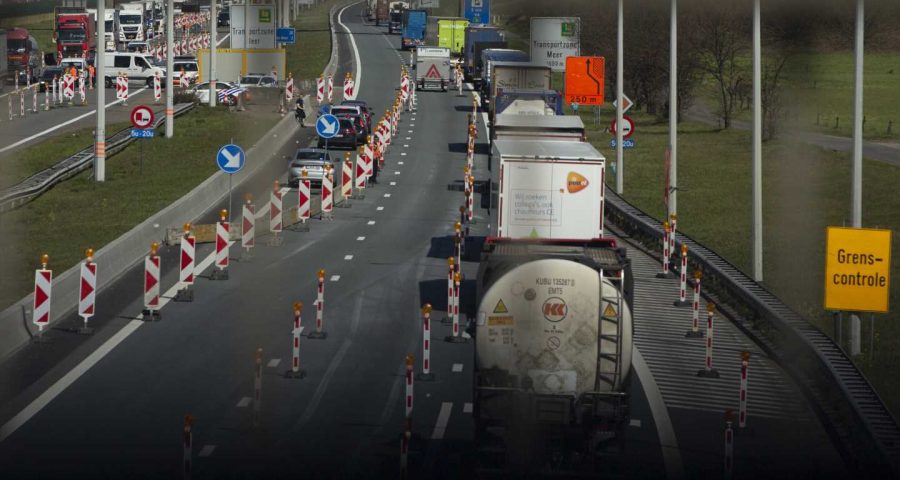 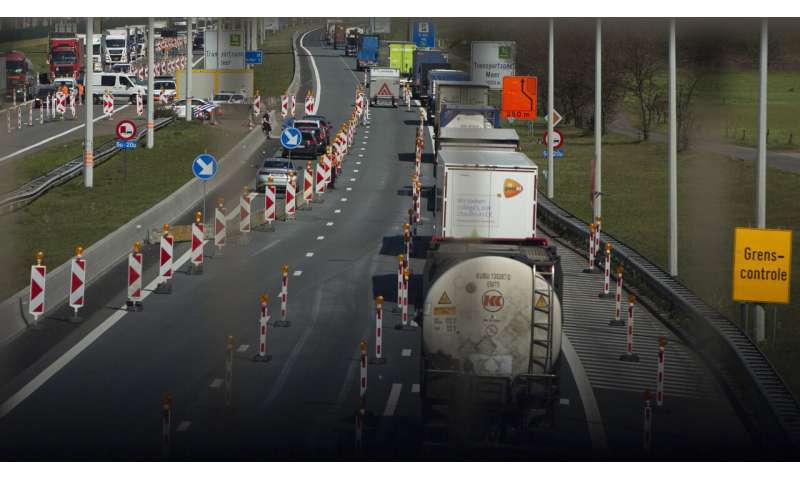 As European countries struggle to manage spikes in coronavirus cases, concern is mounting about a “second wave” of uncoordinated border restrictions within Europe that threatens the free movement of goods and people—a foundation that the world’s biggest trading bloc is built on.

Despite repeated warnings about the dangers of unannounced checks, some countries have imposed new restrictions, or demanded that travelers quarantine, recalling the panic border closures after Europe’s first outbreak emerged in Italy in February, blocking traffic and medical equipment.

Beyond the economic impact of uncoordinated measures, experts fear that countries are becoming so used to lowering the gates at their frontiers as they see fit that the future of Europe’s ID-check free travel zone known as the Schengen area is in real peril.

In a letter to national governments, seen by The Associated Press, the European Commission warns that “while we must ensure that the EU is ready for possible resurgences of COVID-19 cases … we should at the same time avoid a second wave of uncoordinated actions at the internal borders of the EU.”

“The re-establishment of ineffective restrictions and internal border controls must be avoided. Rather, the response should be to have targeted, proportionate and coordinated measures, informed by scientific evidence,” said the letter, sent to the 27 EU member countries and Britain. 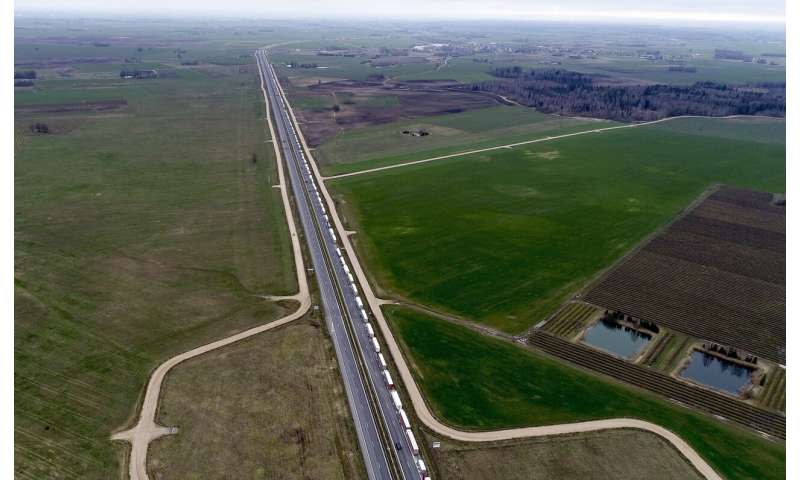 Belgium—where EU headquarters are based—does not allow travel to some regions in Spain, notably Catalonia in the north, and also has bans on people coming from parts of France, Britain, Bulgaria, Croatia, Lithuania, Romania and Switzerland.

Scandinavian nations are notably quick to react to any rise in infection rates. Denmark’s foreign ministry now has Spain, Bulgaria, Luxembourg, Romania and Andorra on its so-called red list. Norway, which is not an EU member but is part of the Schengen area, has not hesitated either.

“Unfortunately, developments in several European countries are not moving in the right direction,” Norwegian Foreign Minister Ine Eriksen Soereide said. She says that people arriving from France, Monaco, Switzerland and the Czech Republic must now self-quarantine for 10 days. 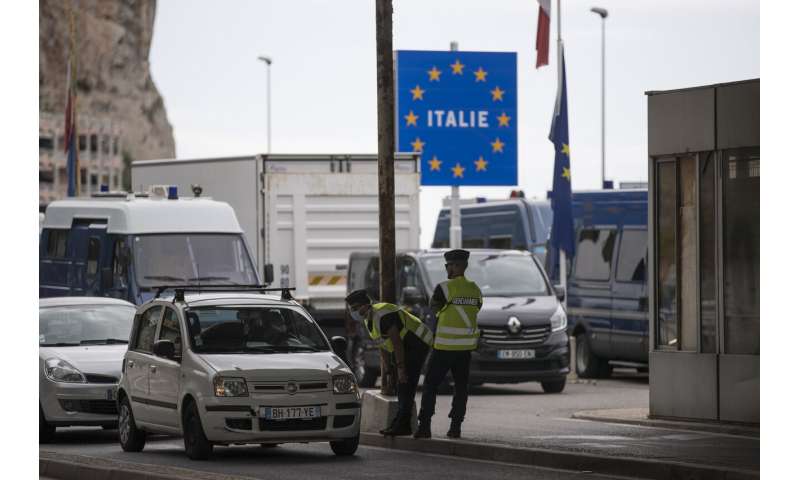 The use of compulsory COVID-19 testing is also growing. Germany is testing people arriving from high-risk areas, including parts of Bulgaria and Romania, which are EU partners but not members of the Schengen area. Greece and Italy are taking similar steps for the two countries.

But it’s the constant tinkering with travel restrictions that is of greatest concern. EU governments can impose border restrictions for reasons of public security—including health concerns—as they see fit. However, the measures should be targeted and limited in time, and governments should warn of their plans.

Since 2015, the Schengen rules have been routinely flouted, mostly due to distrust among European countries who doubted that their partners would do the right thing. First some countries relied on closures to help cope with the arrival of hundreds of thousands of migrants, many fleeing conflict in Syria or Iraq, seeking better lives in northern Europe. Some of those restrictions are still in place. 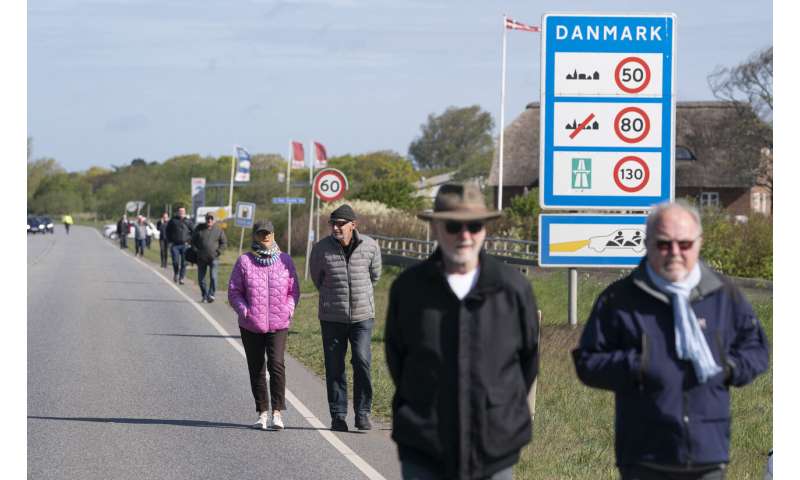 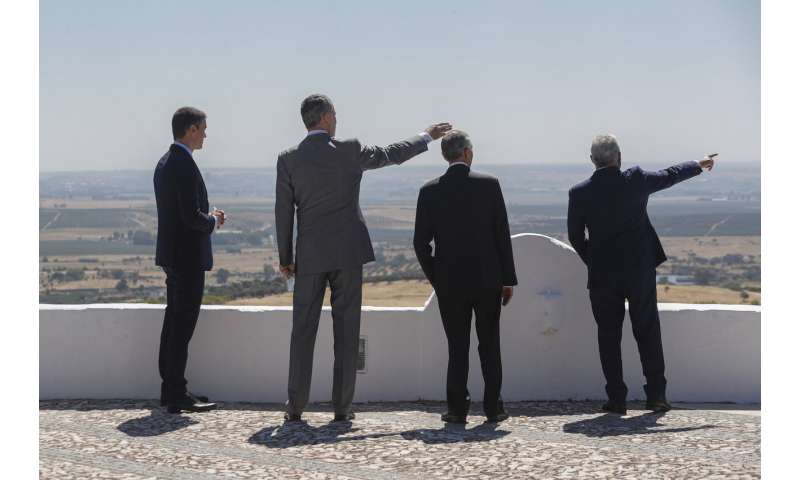 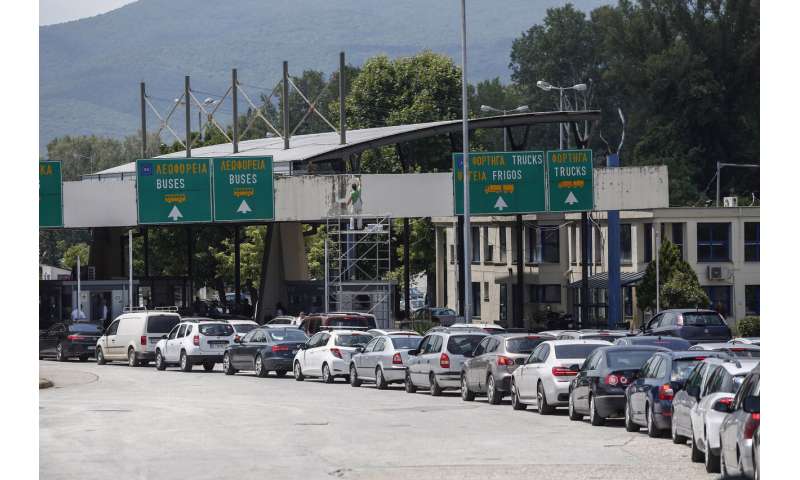 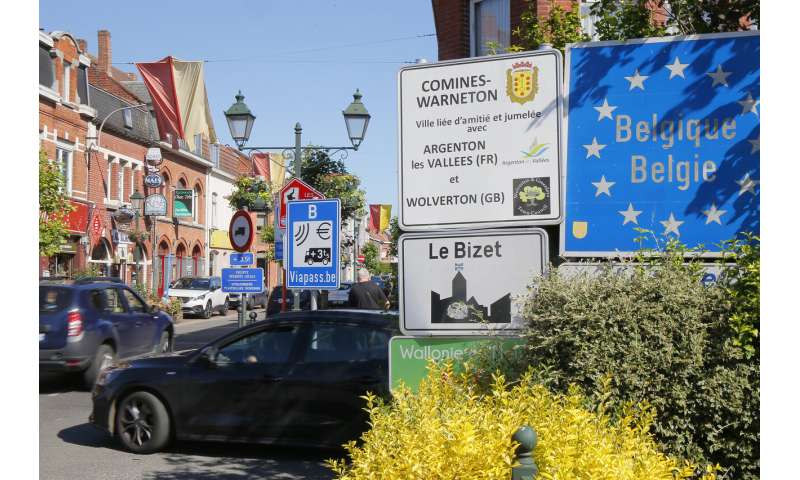 The big challenge to Schengen these days is the coronavirus pandemic.

“Scenes of backed-up borders and checkpoints would have been unthinkable just five years ago. Yet today, the unilateral reintroduction of border checks and border closures has become an accepted part of member states’ toolkits to respond to cross-border emergencies,” according to the Migration Policy Institute.

A side-effect of the virus border restrictions—which might be welcomed by countries such as Austria, Denmark, Hungary or Poland that are still worried about migrant arrivals—is that the number of people applying for asylum also plummeted.