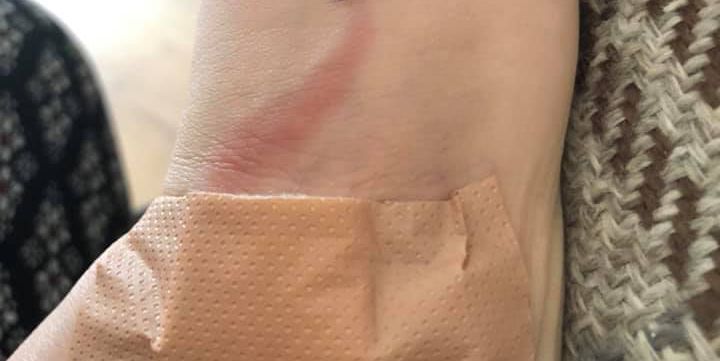 One mom in the United Kingdom made a split-second decision to take her son to the emergency room after falling and injuring himself during a zoo visit—and it turned out to be the right move.

In an Instagram post that’s gone viral, Alexandra Ruddy, a mom of an eight-year-old boy in the UK, shares a story about how she discovered her son to have sepsis, a life-threatening condition through just a scrape on his arm.

“A week or so ago the littlest fell over at the zoo,” she wrote in the Facebook post. “He took quite a bashing but once we got home I cleaned him up.” Alexandra also said she made sure to have her son continue taking care of the wound even after the injury by washing his hands—even at a school-sponsored “farm” day that involved digging.

“The wounds didn’t look infected- they’d got bigger so I was concerned but they weren’t gunky etc,” she wrote. “Yesterday on our way to the beach he showed me his hand. I wasn’t happy as I noticed red tracking down his vein. I then checked his elbow – the same.” That red rash sparked her idea to bring her son to urgent care

“When the doctor saw it he commended me on [recognizing] it and getting down ASAP. This is blood poisoning/ sepsis. It isn’t something you can ‘leave’ until Monday when the doctors are back in the office,” she said.

Just FYI: Sepsis, is the body’s extreme response to infection, and is a life-threatening condition in which the body actually injures its own tissues and organs. Basically, it’s no joke. More than 1.5 million people get sepsis each year in the U.S. and at least 250,000 Americans die from sepsis annually, reports the Centers for Disease Control and Prevention (CDC). 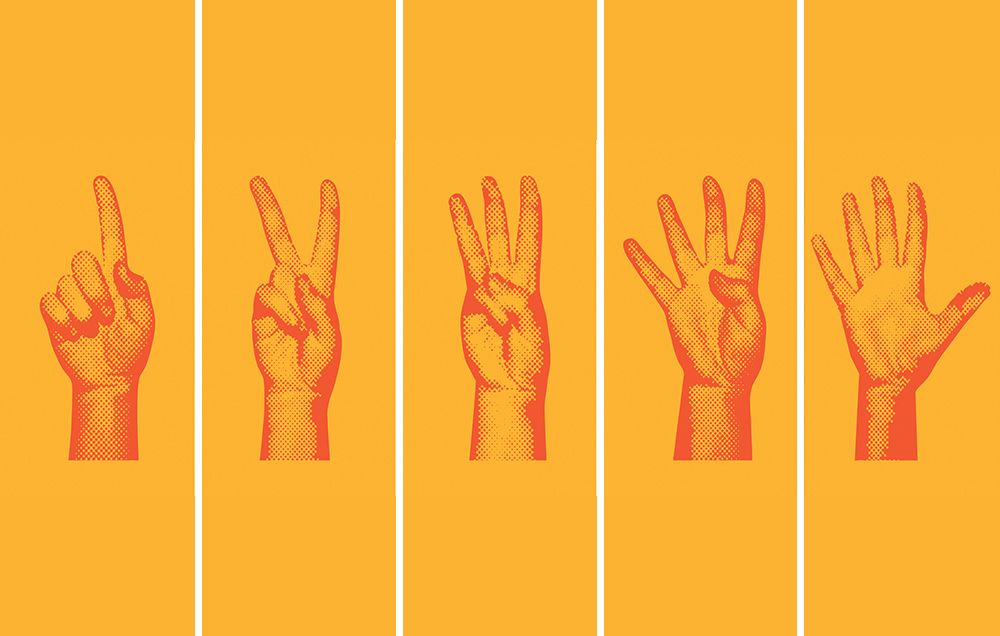 Luckily, Alexandra’s son’s sepsis was caught in time and he was immediately put on antibiotics. But now, she’s sharing her story to make sure other moms know what sepsis looks like.

“If you spot this red line running from a wound along the vein get yourself/ your child seen straight away,” she wrote on Facebook. “Hopefully my post might help someone the way my friend’s post from 2 years ago helped me!”