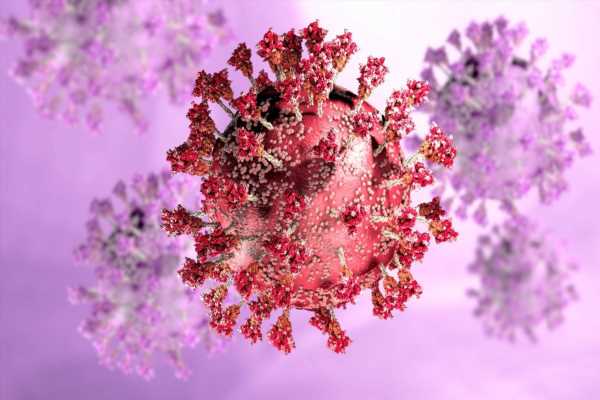 A recent study published in the Eurosurveillance journal aimed to describe the appearance of the Omicron variants in Israel, from March to June 2022, as well as the neutralizing antibody response against the primary Omicron subvariants.

The Omicron variants were categorized into four main sub-variants, namely, BA.1, BA.2, BA.4, and BA.5, which harbor greater than 30 mutations in their spike (S) proteins when compared to the prior Alpha and Delta variants. While the BA.4 and BA.5 have three additional mutations in their S proteins compared to the BA.2, this is likely to heighten the immune-evasion capabilities and resilience of these variants.

In Israel, 49,810 genome sequences of SARS-CoV-2 variants BA.1, BA.2, BA.4, and BA.5 were analyzed between March-June 2022. The BA.2 mutant was found to be the most dominant through most of this duration. The country first documented BA.4 and BA.5 variants’ occurrence in mid-April 2022; however, BA.5 was detected more frequently than BA.4 in early June 2022.

This study evaluated neutralizing antibodies against the wild-type (WT) sub-lineage B.1.1.50, as well as the Omicron variants (BA.1, BA.2, BA.4, and BA.5) among healthcare workers (HCW) who had BA.1 infection. All the 41 HCWs selected did not have a history of infection with other SARS-CoV-2 variants.

Hereafter, group 2 was administered the fourth dose, and sera were obtained one month later. This group evidenced breakthrough infection with Omicron BA.1 and sera were derived after one month. The geometric mean titers (GMTs) of these groups were compared.

It was observed that the Omicron BA.1 infection induced a comparatively lower neutralization efficiency against BA.1 and BA.2 in unvaccinated HCWs. However, effective neutralization against BA.4, BA.5, or WT seemed insignificant.

Notably, the baseline neutralization efficiency of those immunized four times was much higher than that of HCWs vaccinated three times. After the breakthrough infection, neutralization potential against the WT strain and different Omicron variants rose significantly.

Of note, the duration of time elapsed after the third dose was greater than that after the fourth dose vaccination, and hence, the data varies. Yet, Omicron neutralization appeared to match between the two recipient groups.

The findings depicted low neutralization efficiency of sera obtained from BA.1 convalescent individuals vaccinated with three or four Comirnaty vaccine doses, against BA.4 and BA.5. Thus, Omicron-specific vaccination may be warranted to combat the ongoing dominant VOC instrumental in the sustenance of the ongoing coronavirus disease 2019 (COVID-19) pandemic.

I am a medical content writer and editor. My interests lie in public health awareness and medical communication. I have worked as a clinical dentist and as a consultant research writer in an Indian medical publishing house. It is my constant endeavor is to update knowledge on newer treatment modalities relating to various medical fields. I have also aided in proofreading and publication of manuscripts in accredited medical journals. I like to sketch, read and listen to music in my leisure time.