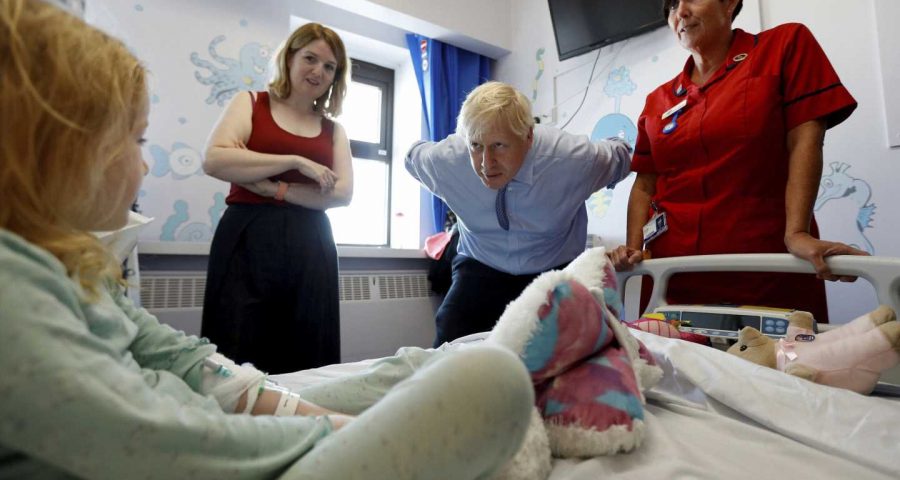 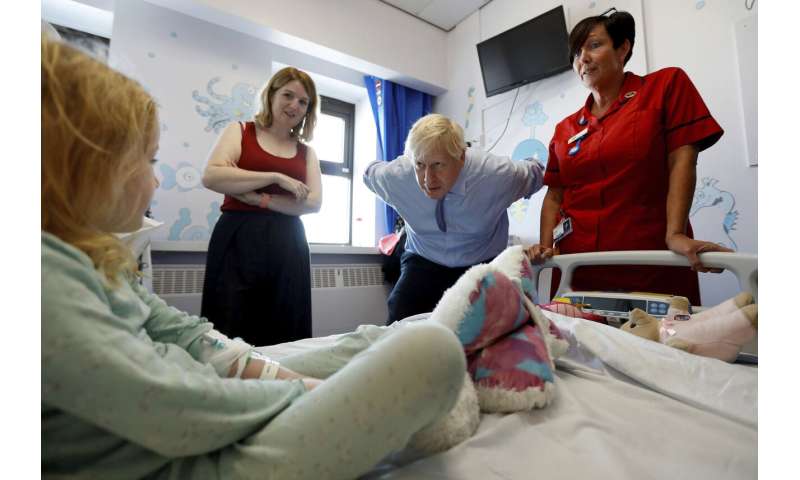 Britain’s government is planning to pressure social media companies to do more to fight misinformation on vaccines following a spike in measles cases.

Prime Minister Boris Johnson said Monday that while the country had a great record on fighting measles, things were suddenly “going in the wrong direction,” with 230 new measles cases in the first few months of this year.

Johnson says “I’m afraid people have been listening to that superstitious mumbo jumbo on the internet, all that anti-vax stuff and thinking that the MMR vaccine is a bad idea. That’s wrong.”

Health Minister Jo Churchill says the National Health Service and the government need to work with social media companies so “we give people the correct information that they can help keep their children safe.” 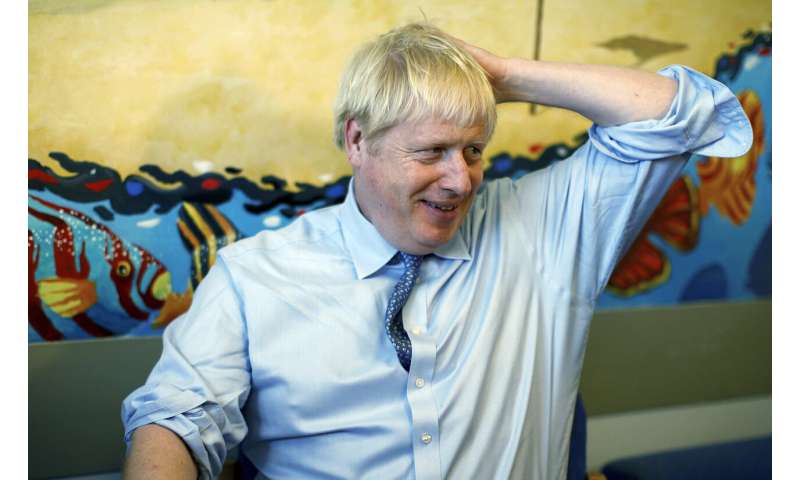 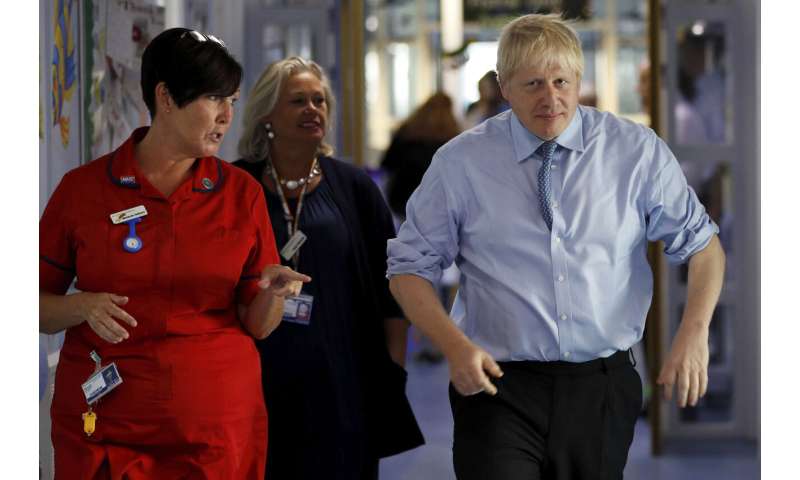 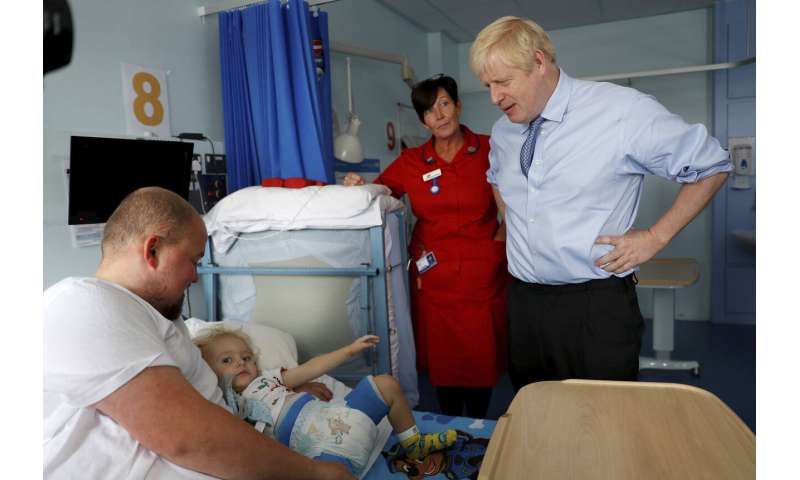 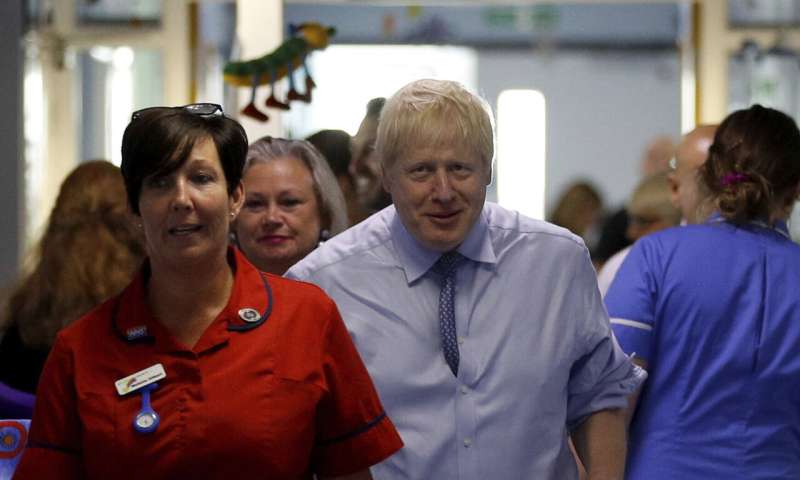