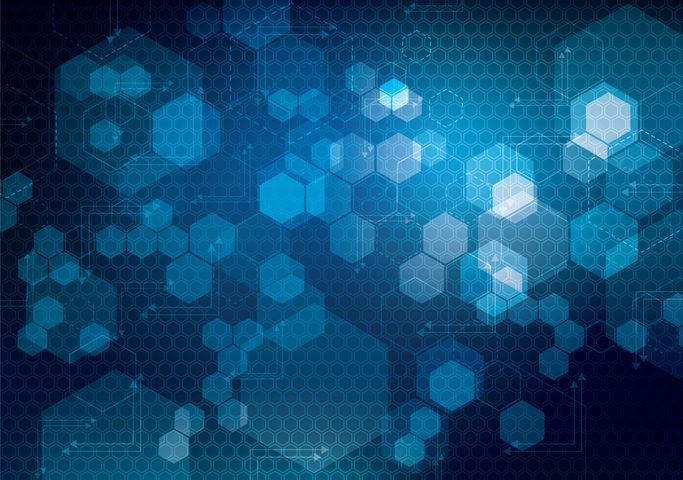 Germany and France are two flourishing AI hubs, but the UK has been named the European AI “powerhouse” in a new report from London-based investment firm MMC Ventures.

Published earlier this month, the analysis sheds light on the hype around the technology, but identifies healthcare as an area of increasing focus for AI entrepreneurs as systems start to embrace emerging technologies.

Out of around 1,600 European early stage AI software companies, 21 percent are said to be focusing on health and wellbeing, with the UK dubbed the “heartland of European healthcare AI”.

This is due to a variety of factors, the research suggests, from the UK having universities that are world-renowned for medicine and teaching hospitals, to what is described as the “flywheel” effect of companies like DeepMind, Babylon or Benevolent AI, which are “simulating, attracting and recycling talent, capital and commercial engagement in the UK ecosystem”.

And although engaging with the NHS is still perceived to be “challenging”, the analysis indicates that early stage companies can now benefit from a wider range of “accessible deployment opportunities”.

Health secretary Matt Hancock outlined today in a message to delegates at the Digital Health Technology Show in London his ambition to “make the UK the best place in the world to start and grow a health tech business”.

“As a system, we don’t make life easy enough for health tech innovators. Promising prototypes get stuck in endless pilots, while the giant incumbents plough on with their multi-year contracts,” he said, adding that “something has to change”.

The secretary pointed to the creation of a new unit called NHSX, announced earlier this year, which will bring together the tech leadership into “one decision making point”.

Separately, funding agency UK Research and Innovation unveiled towards the end of February plans to support 1,000 PhD students use AI technology not only to tackle healthcare challenges and climate change but also identify new commercial opportunities.

They will be trained at 16 new Centres for Doctoral Training, hosted by 14 universities in the UK, working with partners that include NHS trusts and companies such as Google and AstraZeneca.

No question “about the hyperbole” around AI

Meanwhile, according to the MMC report, one in 12 new startups in Europe now put AI at the heart of their operations, compared to one in 50 six years ago.

However, after reviewing the activities, focus and funding of 2,830 “purported” European AI startups in 13 EU countries, no evidence of AI “material” to their value propositions was found.

These startups are not necessarily portraying themselves as such, MMC Ventures partner and head of research David Kelnar, author of the report, told Forbes last week, but are rather classified this way by third-party analytics websites, and these labels were not being corrected.

In an interview with Healthcare IT News on his new book Deep Medicine: How Artificial Intelligence Can Make Healthcare Human Again, Dr Eric Topol, founder and director of the Scripps Research Translational Institute, said “there isn’t a question about the hyperbole” around AI.

“[…] I deeply review that in the book [mentioned above]: We’re long on promise and short on validation – on real data, on readiness for use.

“So that’s the main point, that if we really go after this, and embrace the potential and do it right, we can get over this hype phase and really get into changing the future of healthcare in a very meaningful and positive way,” Dr Topol said.