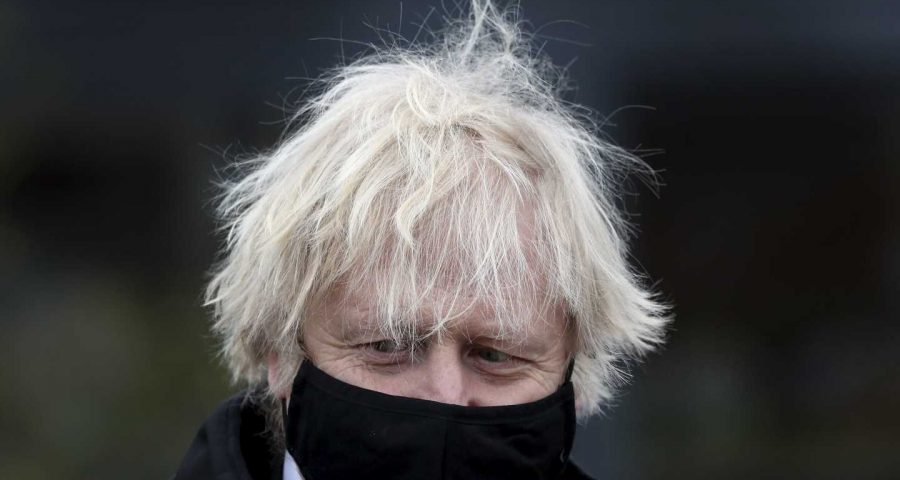 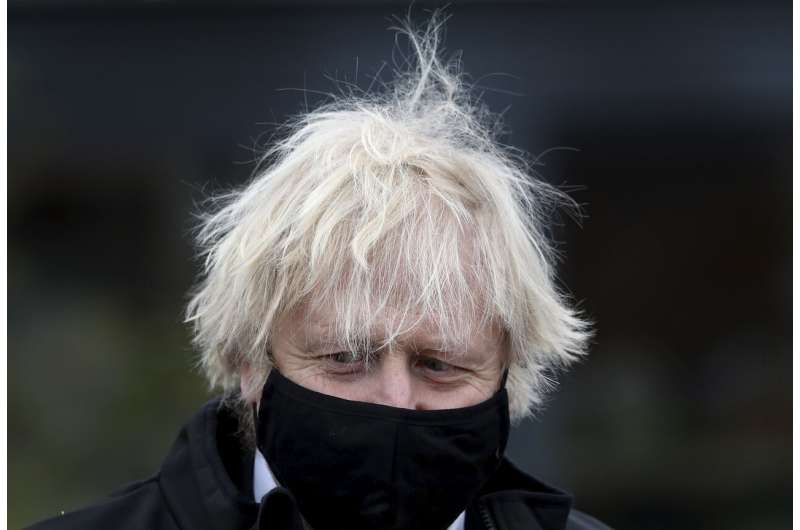 All adults and children in England will be able to have routine coronavirus tests twice a week as a way to stamp out new outbreaks, the British government said Monday as it prepared to announce the next steps in lifting the nation’s months-long lockdown.

Prime Minister Boris Johnson said regularly testing people who don’t have COVID-19 symptoms would help “stop outbreaks in their tracks, so we can get back to seeing the people we love and doing the things we enjoy.”

The government said free lateral flow tests will be available free starting Friday by mail, from pharmacies and in workplaces. Lateral flow tests give results in minutes but are less accurate than the PCR swab tests used to officially confirm cases of COVID-19.

The government insists they are reliable. Health Minister Edward Argar said the tests produced a false positive rate—showing someone has the virus when they don’t—in less than 1 in every 1,000 tests.

“So that is still a highly accurate test which can play a really important part in reopening our country and our businesses, because it is so simple to take,” Argar told Sky News.

Johnson is scheduled later Monday to announce the next steps on the country’s road map out of its three-month lockdown. He is expected to confirm at a news conference that hairdressers, non-essential shops and pub and restaurant patios will reopen as planned in England on April 12. Scotland, Wales and Northern Ireland are following slightly different timescales. 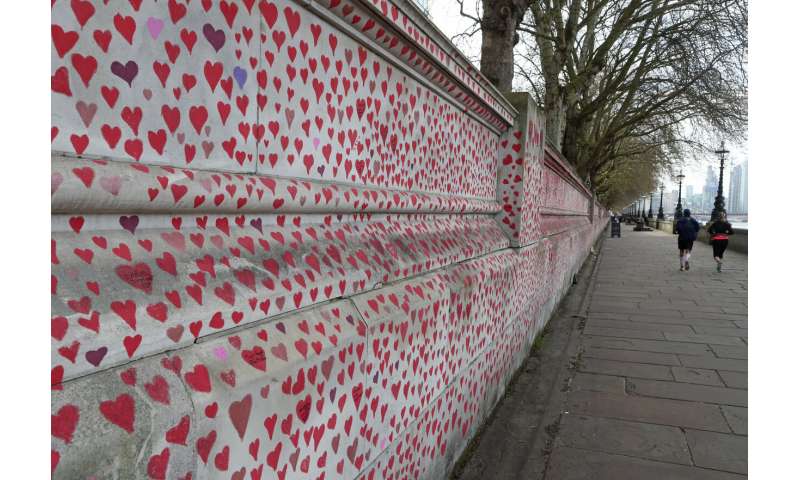 Britain has recorded almost 127,000 coronavirus deaths, the highest toll in Europe. But infections and deaths both have fallen sharply during the lockdown and since the start of a vaccination campaign that so far has given a first dose to more than 31 million people, or six in 10 adults.

Johnson is unlikely to tell Britons when or where they will be able to go abroad on vacation, something that is currently banned by law. The government has said it will not lift the travel ban before May 17. British officials are considering a traffic-light system ranking countries as green, yellow or red based on their level of infections. People returning from green countries would not have to self-isolate.

The government also is considering a system of certificates, or “vaccine passports,” that would allow people seeking to travel or attend events to show they either have received a coronavirus vaccine, recently tested negative for the virus, or recently recently had COVID-19 and therefore have some immunity.

The issue of vaccine passports has been hotly debated around the world, raising questions about how much governments, employers, venues and other places have a right to know about a person’s virus status. The idea is opposed by a wide swath of British lawmakers, from left-of-center opposition politicians to members of Johnson’s Conservative Party.