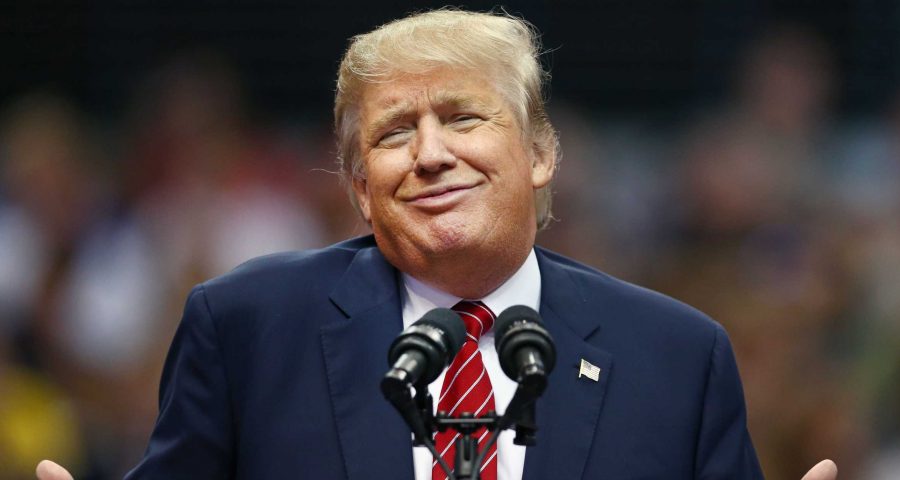 While a number of celebrities, athletes and politicians have been able to get tested for coronavirus after developing symptoms, that is not the case for everybody. Multiple state governors have reported that they are experiencing difficulty in accessing COVID-19 testing kits during the pandemic, only for President Trump to insist that he has no knowledge of any such issue.

Last week, Ralph Northam, Governor of Virginia, said that “direction from Washington” is needed, as a number of states continue to compete to procure the same testing equipment. “We’re all out there bidding literally against each other,” he said. “Here in Virginia, we’re bidding against our own hospital systems, other states and the federal government… It’s not a very effective, efficient system and so that’s why the governors collectively around the country have asked for some leadership for some direction at the national level to really help make that testing more efficient.”

Jay Inslee, the Governor of Washington, told CNN on Sunday: “We have a desperate need for the testing kits. We’ve been had some considerable success, building up the capacity to analyze the samples when they’re taken. University of Washington’s been successful. We’ve done some really good things there, but we simply don’t have the materials to take the test itself. Some things as simple as the swabs, the little vials, when you put the swab in it to send it to the lab, it needs a particular medium in it to preserve it. We just do not have those simple things. And that’s why we have got to mobilize the entire manufacturing base of the United States like we did in World War II for things as simple as these testing kits.”

And on Monday, CBS News published audio from a call between Trump, Dr. Anthony Fauci from the Coronavirus Task Force, and several rural state governors. During the call, the Governor of Montana, Steve Bullock, explained the situation in his state.

“We are trying to do contact tracing, but literally we are one day away, if we don’t get test kits from the CDC, that we wouldn’t be able to do testing in Montana,” Bullock said. “We have gone time and time again to the private side of this, the private market, and what the private market is telling us is that it’s the national resources that are then taking our orders apart. Basically, we’re getting our orders canceled; that’s for PPE, that’s for testing supplies, that’s for testing equipment. So while we’re trying to do all the contact tracing, we don’t have adequate tests to necessarily do it, we don’t have the PPE along the way, and we’re not finding markets to be able to do that along the way or private suppliers. So we do have to rely on the national chain of distribution or we’re not going to get it.”

Trump’s reply: “I haven’t heard about testing in weeks. We’ve tested more now than any nation in the world. We’ve got these great tests, and we’ll come out with another one tomorrow where it’s, you know, almost instantaneous testing. But I haven’t heard anything about testing being a problem.”

The president said this mere seconds after literally hearing Governor Bullock speak about all of the specific ways in which a shortage of coronavirus testing is a very real problem in his state. And for some, Trump’s claiming ignorance of the facts is simply not sufficient during such a huge crisis.

“It would be shocking to me that if anyone who has had access to any newspaper, radio, social networks or any other communication would not be knowledgeable about the need for test kits,” Governor Inslee told the New York Times. “I can be assured that the White House knows very well about this desperate need for test kits.”

As the country prepares to scale up coronavirus testing, medical companies have been granted approval to roll out a new, rapid testing kit which can quickly detect the virus outside of laboratory settings — it is possible that this was what Trump was referring to by “instantaneous testing.”

As has become something of a pattern, the president moved on from his unverifiable comments to swiftly make more, accusing the staff of a New York City hospital on Monday of hoarding and even stealing hundreds of thousands of surgical masks.