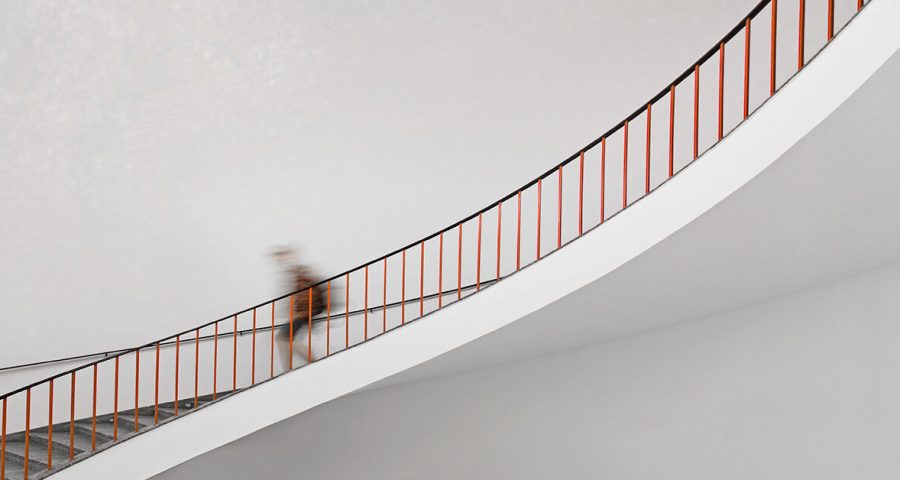 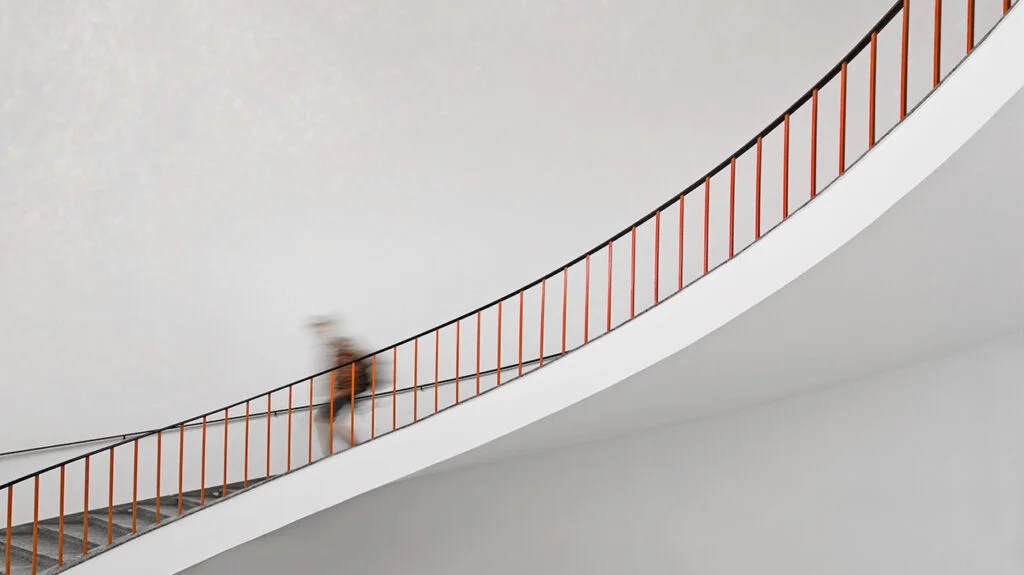 Gender dysphoria, or gender minority, is “a condition in which a person has marked incongruence between the expressed or experienced gender and the biological sex at birth.” Increasing numbers of adolescents are seeking treatment at gender identity services.

A review of articles published between 2011 and 2016 found that between 0.17% and 1.3% of young people identified as transgender. They showed higher rates of psychiatric morbidity than their peers. And in a 2017 study from Finland, 1.3% of adolescents showed signs of clinically significant gender dysphoria.

A review of studies into the mental health of transgender adults has found an increased risk of depression and anxiety disorders. However, little research has been published on the effect of gender identity issues on health and mental health risks in youths.

Recently, a study in the United States, published in JAMA Network, looked at the risk factors and health outcomes in gender minority adolescents.

The researchers analyzed data from the 2017 and 2019 Youth Risk Behavior Surveys of 46 states. Their population-based sample included almost 200,000 adolescents in grades 9 to 12 from the 15 states which accepted to include a question about gender in their survey.

“What is very good about this study is that the Youth Risk Behavior Surveillance System is an established survey tool […] From an intersectionality perspective, which is obviously incredibly important when thinking about gender diversity, we can see that they tried very hard to get a representative sample of young Americans.”

However, lead author Dr. Gilbert Gonzales, assistant professor in the Department of Medicine, Health & Society at Vanderbilt University, told MNT he would have liked data from more states.

All those who participated in the study answered questions on the same topics for the Youth Risk Behavior Survey. These included:

“The survey tool was worded in a way that wouldn’t be stigmatizing to young people.”

Notably, both transgender and gender-questioning teens were much more likely to report bullying — 41.3% and 37.1%, respectively, had experienced bullying at school, compared with 18% of cisgender youths.

Gender minority youths also had a significantly higher suicide risk. Almost half of all transgender youths had considered taking their lives, with 30% attempting to do so.

The figures were only slightly lower for those who were gender-questioning. For cisgender teens, 16.2% reported considering and 6.9% attempting suicide.

Dr. Theodosiou was unsurprised but saddened by the findings:

“This is a population of young people who anecdotally report being very unhappy. So we really need data. The methods used were pragmatic, and actually, the results were in keeping with what I would expect to see as a clinician.”

“The information around substance use and suicide is very concerning,” she continued.

Dr. Gonzales said that more work was needed to study such risk factors and come up with viable solutions.

“The data to study sexual and gender minorities are incredibly limited, and we need accurate measures of sexual orientation and gender identity in every survey and data collection effort to better understand the health of these marginalized populations.”

“Young people want to be asked questions about how they identify. […] I would encourage epidemiologists to make sure we are asking the right questions in the right way so we have meaningful information and can plan better for people’s well-being needs in the future,” Dr. Theodosiou concurred.