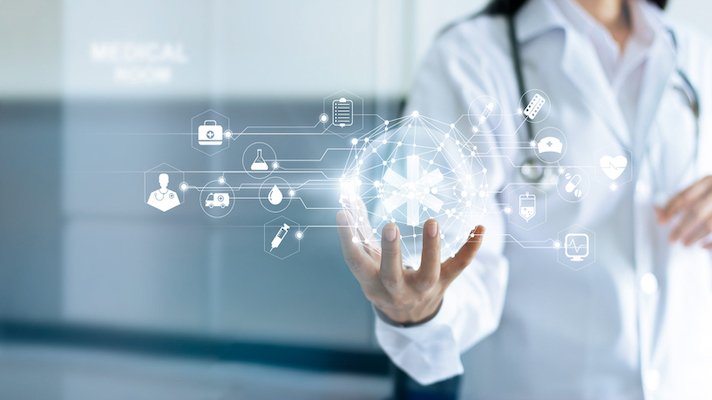 Innovate UK and Asthma UK have announced that three new projects will receive funding to improve treatment options for people with asthma, after the charity called on the NHS to “move with the times and put technology at the heart of asthma management”.

Figures indicate that 5.4 million people are receiving treatment for the condition in the UK, which has some of the highest rates of asthma prevalence in Europe, according to Asthma UK.

The new projects in Manchester, Edinburgh and Portsmouth will see academics partner with businesses, with each of the three receiving over £200,000.

The second project will see the University of Edinburgh and Tactuum design a clinical decision support system to help healthcare professionals diagnose asthma, while the Queen Alexandra Hospital, Portsmouth & Cambridge and Respiratory Innovations will test a device measuring gases in exhaled breath (also for diagnosis).

Dr Erika Kennington, head of research for Asthma UK, said difficulties in diagnosing asthma are “mainly because there is a lack of definitive diagnostic tools”.

“We look forward to seeing the outcomes of these research projects and hope that improved and faster diagnosis could mean people with asthma can then get faster access to treatments and care,” Dr Kennington added.

Earlier this month, a report from the Nuffield Trust found that young people in the UK were more likely to die from asthma compared to those in other countries in Europe, and Dr Samantha Walker, the charity’s director of research and policy, said the “lack of basic asthma care, difficulty in getting a GP appointment and complacency around asthma could all be to blame”.

“At the very least, patients should get appointment alerts sent to their smartphone. The NHS should ensure that patients’ data and records are linked to make sure asthma attacks are recorded, managed and prevented so people who have had an asthma attack in hospital get appropriate follow-up care from their GP,” Dr Walker added.