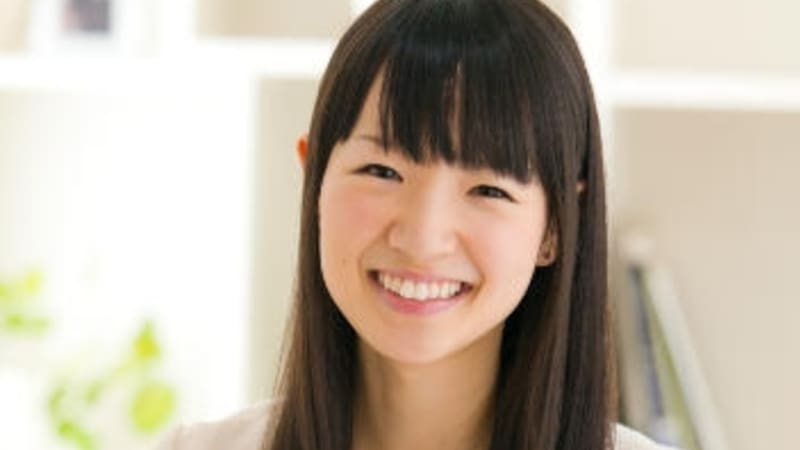 It was bound to happen. Just after we'd all binge watched Marie Kondo’s Tidying Up on Netflix in the new year and resolved to throw out everything we owned that didn’t spark joy – overwhelming charity shops in the process – and live more streamlined, useful and happy lives, a backlash ensued.

A backlash among the kind of people you (perhaps surprisingly) really don’t want to upset: book lovers. Especially bookish types with a strong Twitter presence. 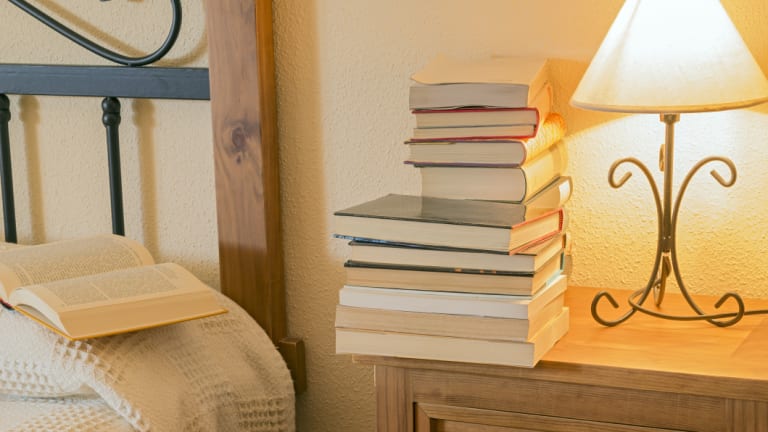 Reading has become more of an identity, than an activity.Credit:Shutterstock

The types whose cluttered bookshelves are a testament to who they are as a person. Say, the kind who has Infinite Jest on their shelves (even if technically they haven’t finished it yet), Atlas Shrugged because they “like to play devil’s advocate” at a diner party and an appropriately battered copy of Joan Didion’s Slouching Toward Bethlehem because it was their guiding light during university as they smoked cigarettes and trimmed adjectives from the memoir stashed in the bottom drawer.

The controversy? Marie Kondo, whose advice many of us might have otherwise slavishly followed in the quest to become a higher, tidier, being in a busy and confusing world, suggests that books too are clutter and people should only own 30 of them. Well, actually, as she writes in her book The Life-Changing Magic of Tidying-Up, that Kondo herself keeps her collection to 30 books.

Personal choice has become a personal attack in these thin-skinned times.

The topic was brought up again in an episode of Tidying Up, in which Kondo advised a woman to get rid of books she hadn’t read and probably never would. Author Anakana Schofield tweeted, "Do NOT listen to Marie Kondo or Konmari in relation to books. Fill your apartment & world with them… Every human needs a v extensive library not clean, boring shelves [sic]."

As journalist Sophie Heawood tweeted, the idea of culling books feels like an attack on the very essence of many bookish types.

Until very recently this was me.

My book collection, an ensemble organised in my own dewey decimal system of, say, women who lived by their wits (Dorothy Parker, Nancy Mitford), women whom I model my fantasy aesthetic on (Joan Didion, obviously), sexist male writers I secretly love (Roth, Updike), cult books that everybody including me enjoy dropping into conversation (Normal People, The Best of Everything, Franzen, sometimes) was a source of pride, if not a default personality trait.

I lugged boxes of books from sharehouse to sharehouse, and then into the first apartment my now husband and I shared. We combined our books, an unlikely merger of his weighty historical tomes and books on cypto-currency with my beloved coming of age novels that felt like they were written just for me (The Dud Avocado, The Pursuit of Love, A Room of One’s Own) and books I turned to in moments of crisis (be it comfort reading I Capture the Castle or reading Nora Ephron when I doubted everything).

I was that person who said I could never get a kindle because I liked the feel (the smell!) of books. And, secretly, I also liked them to be on display in my bookshelf.

But then we moved house late last year.

Instead, a forced cull happened for me when Sydney was hit with a month’s worth of rain in two hours, flooding our garage and ruining almost half of my books which were waiting, ironically, for our new bookshelves to arrive as we were overflowing.

(Curiously, all of the Bret Easton Ellis remained unscathed. Something I haven’t quite processed my hypothesis for or feelings on.)

Firstly, I cried. Because you can’t really replace books, not truly. They were bought at certain times and read in certain moods. That can’t be brought back by a trawl on Amazon.

Many of my books were bought secondhand, some of them with inscriptions and, yes, a lot of them were books I wasn’t quite sure why I’d kept. Did they spark joy? Yes and no. Were they used or useful? Yes and no. I only re-read a very small number of books and let’s be honest, I never could get through Don Delillo and yet there he was on my shelf. Was I surprisingly upset by the prospect of having less books to show off about? Well, yes. Ouch.

I don’t think there should be a set number of books one should keep, and also books aren’t always about sparking joy; they can make you angry, or less alone, or inspired.

We might treasure a book because it challenged us or was beautifully written or because you read it when you were falling in love.

(A sidenote to this: while voracious readers tend to be my favourite people I married a man who rarely reads fiction and something I have learned along the way that simply reading a lot of books doesn’t automatically make you a more interesting person.)

Kondo is right in pushing us to think about which books we keep and why. Investing too much of your identity into stuff, even books, or how the world views you is a very effective way to drain happiness from your life. Crafting the perfect #shelfie for Instagram is about as soul filling as reading American Psycho.

And beneath all this (or beneath that towering, dusty stack of books perhaps) something might be lost — the pure and unadulterated joy of reading without any caveats, distractions or anything to prove.