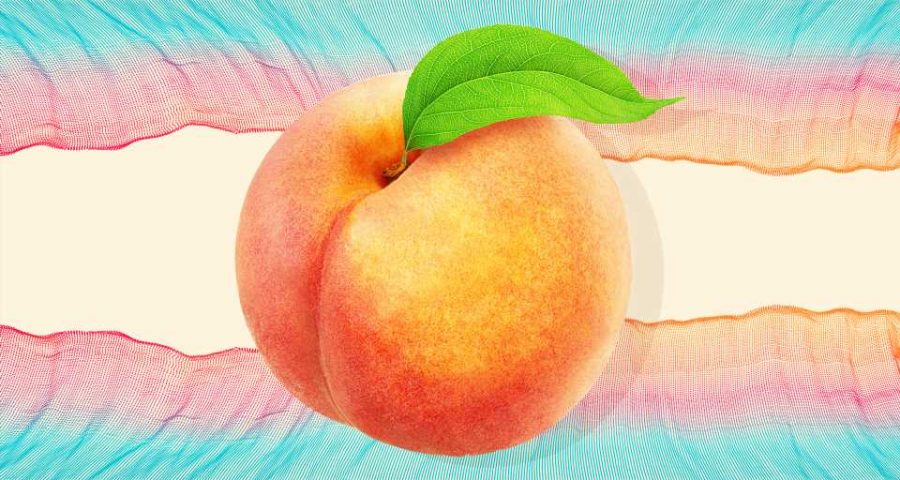 The appointment you’ve probably been dreading is here: Your first colonoscopy. And while you might think the procedure is a pain in the butt — pun intended — we promise it’s not as bad as you think. Plus, it really is crucial for your health.

Just to clarify, a colonoscopy is a procedure in which a gastroenterologist uses a flexible fiberoptic device, called a colonoscope, that enables to him or her to look inside the body cavity to inspect inside the rectum and large intestine, explains Ashkan Farhadi, MD, gastroenterologist at MemorialCare Orange Coast Medical Center and director of MemorialCare Medical Group’s Digestive Disease Project in Fountain Valley, CA. “Colonoscopy is the best method to get screened for a very common but preventable form of cancer in the USA,” he explains. “Currently 6% of individuals will suffer from this common form of cancer during their lifetime, which can be prevented if they have a proper screening.”

In case you’re wondering, you should probably get your first colonoscopy at age 50. However, if you have a history of colorectal cancer in the family, you’ll want to chat with your doctor and move that up. This is the current recommendation of major gastrointestinal scientific societies. “Recently some societies opted to set the age to 45, but this is still not a standard of care,” Farhadi says.

How should you prepare for a colonoscopy?

“In order to have the procedure, the colon needs to get cleaned, which we call a ‘bowel prep,’” Farhadi says. “This process entails eating very light meals the day prior to the procedure mainly in the form of clear liquid as well as using a large volume of fluid and purchased laxative. This ensures that the colon is properly cleaned before the examination.”

What should you expect the day of your colonoscopy appointment?

Typically, you shouldn’t eat or drink after midnight the day before the exam, except for the bowel prep solution or the liquid accompanying the solution. You can’t eat or drink any liquids for at least two hours prior to the exam. “Those who use blood pressure or heart medication can still take their medication with a sip of water the morning of the exam but other medications should not be taken on the day of the exam,” Farhadi says. “Some medications should be held for seven days prior to the exam, including blood thinner or joint pain medication such as ibuprofen and its family of medicine called NSAID, due to their increasing the risk of bleeding.”

What should you expect during a colonoscopy?

“The procedure itself is the easy part of the process compared to the bowel prep,” Farhadi says. “At the procedure, most individuals will be in twilight sedation which means that the individual will be comfortable but barely awake to be able to respond to commands. Alternative to that would be monitored anesthesia sedation which will be typically administered by anesthesiologist and will be considered in special circumstances and is called MAC. With MAC sedation, the individual is completely out during the procedure.”

What typically happens after a colonoscopy?

Usually, people regain full consciousness 10 to 30 minutes after the procedure depending on the dose of medication or individual response. “Using newer techniques and CO2 gas throughout the procedure have reduced the incidence of post procedure bloating sensation that was reported in a small minorities of the individuals,” Farhadi says. “In fact, many individuals feel very good and light after the procedure. We typically advise to take a light meal and take it easy with physical exertion on the day of the procedure when the patient goes home.”

The best part is you’ve earned a day off after a colonoscopy. Legally, the patient cannot go back to work, drive or enter any form of decision making on the day of procedure after being discharged.