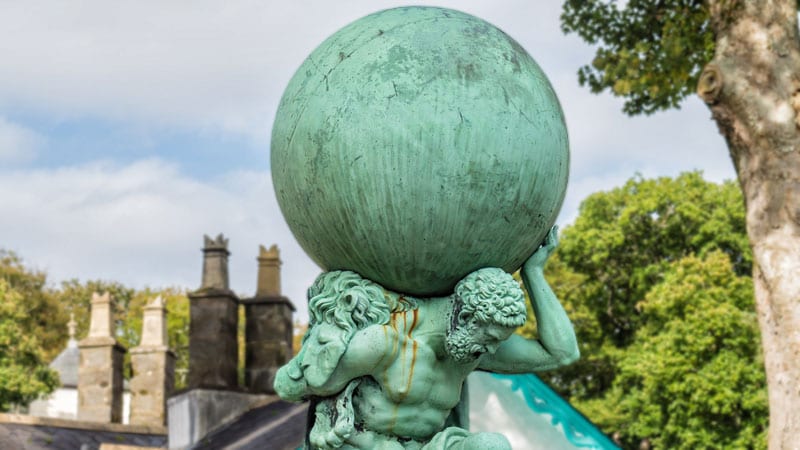 “It’s embarrassing,” senior author Christopher Granger, MD, Duke Clinical Research Institute, Durham, North Carolina, told theheart.org | Medscape Cardiology. “It should be embarrassing for anybody in healthcare that we do such a terrible job with something so simple and effective.”

The results were published in the May 10 issue of the Journal of the American College of Cardiology.

Statins have been shown to reduce the risk for ASCVD events by about 30%, with an added 15% reduction with a high-intensity formulation. The class I recommendation for high-intensity statin use in ASCVD patients younger than 75 years in the 2013 American College of Cardiology/American Heart Association cholesterol guidelines prompted a jump in prescriptions that plateaued by 2017.

A class II recommendation was added to the 2018 guideline update for high-intensity statins in adults older than 75 years with ASCVD. But underuse persists, despite falling prices with generic availability and initiatives to improve statin adoption, the authors note.

“There are a lot of barriers for patients to statin use, including the misinformation on the Internet and elsewhere that statins have all kinds of side effects,” Granger said. “They have uncommon side effects, but when we look at it carefully, only about 10% of patients, even with statin intolerance, have true intolerance.”

Efforts are needed to better understand and address these barriers, particularly for younger and female patients, he noted.

In multivariate analyses, patients who were middle-aged (odds ratio [OR], 2.66) or at least 75 years of age (OR, 2.09) were more than twice as likely as patients younger than 45 years to be on any statin.

Not surprisingly, women were 30% less likely than men to receive a statin (OR, 0.70), Granger said. A high Charlson comorbidity score (OR, 0.72) and peripheral artery disease (OR, 0.55) also reduced the odds of a statin prescription.

Visiting a cardiologist in the previous 12 months, however, increased the odds a patient was on a high-intensity statin (OR, 1.21), as did the use of other LDL-cholesterol-lowering drugs (OR, 1.44).

“With no evidence of heterogeneity in efficacy by sex, ongoing work must not only address misperceptions and barriers to the prescription of high-intensity statins in women, but also further understand (and address) differences in tolerability, which may be related to sex-based variation in statin metabolism,” write the authors, led by Adam J. Nelson, MBBS, MBA, MPH, also from Duke.

The study involved 601,934 patients (mean age, 67.5 years) who had a diagnosis of ASCVD between January 31, 2018 and an index date of January 31, 2019 and were enrolled in the HealthCore Integrated Research Environment database.

Two-thirds (70.9%) of patients visited a cardiologist in the 12 months prior to the index date, and three-fourths (81.3%) visited a primary care provider.

Pharmacy claims for the 12 months after the index date showed 82.8% of high-intensity users at index achieved coverage for at least 75% of days. Those with the least adherence (<50% of days covered) included younger patients, as well as those with chronic kidney disease or depression.

“We need implementation research. What are the tools and the methods that we can use to improve the proportion of patients who are having the life-saving benefits from statins?” Granger said.

He noted that the team has submitted a National Institutes of Health grant to try to use pharmacists, as a mechanism within the context of health systems and payer systems, to improve the appropriate use of statins in a randomized trial. “I think that’s a win.”

Salim S. Virani, MD, PhD, Baylor College of Medicine and Michael DeBakey VA Medical Center, Houston, and colleagues point out in a related editorial that the rates of statin usage in the study are “considerably lower” than in other contemporary studies, where about 80% and 50% of ASCVD patients are receiving statins and high-intensity statins, respectively.

Possible explanations are the use of rule-out codes, a short medication fill window from the index date, or issues with medication capture, they say. “Nevertheless, the findings are largely consistent with other work highlighting low use of statin therapy.”

“We can only hope that the fate of statin therapy is not repeated with sodium-glucose cotranspoerter-2 inhibitors or glucagon-like peptide-1 receptor agonists in another 30 years, or worse yet, that continued gaps in statin therapy use in patients with ASCVD persist 30 years from now,” Virani and colleagues conclude.

A Sliver of Optimism?

A research letter by Colantonio et al. in the same issue of JACC points to some positive steps, at least among patients having a myocardial infarction (MI). It reported that the percentage of patients who received a high-intensity statin as their first statin prescription 30 days after MI jumped from 30.7% in the first quarter of 2011 to 78.6% in the fourth quarter of 2019.

Similar increases were reported by race/ethnicity, despite statin use previously shown to be lower among non-Hispanic Black patients with ASCVD. In each calendar year, however, high-intensity statin therapy was lower among patients older than 75 years and among women.