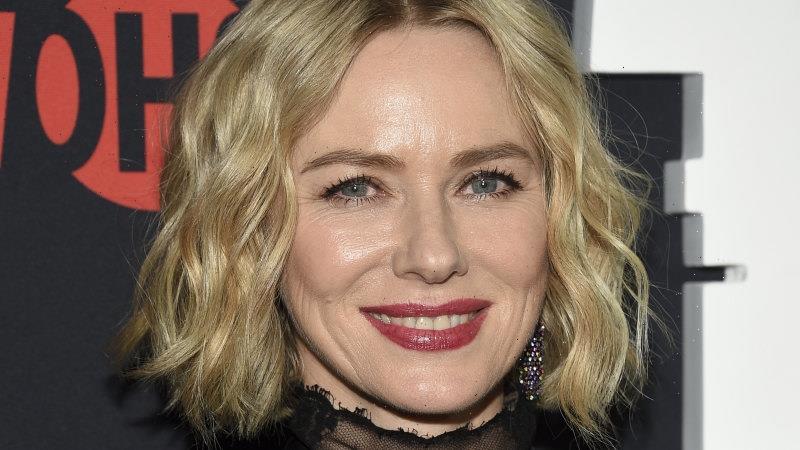 Menopause does not need to be a major life event that women suffer through in silence or need to be scared of.

It can be a time to reinvent one’s life, relationships, and future goals with renewed vigour, say the authors of a June paper published in The Lancet, arguing that it’s time for attitudes to change. 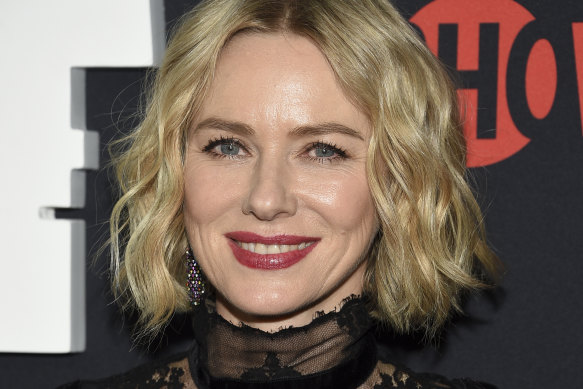 Actor Naomi Watts, whose menopause beauty and supplement brand I Am Stripes launches this week in the US and in Australia next year, makes the same argument. The 54-year-old’s Instagram page is an ode to celebrating and de-stigmatising the period that marks the end of women’s menstrual cycles and typically happens between 45 and 55.

“It’s a natural phase of life … not a failure nor a disease,” she writes, and in a separate post lists the upsides of menopause: No more periods or PMS; being more experienced, wiser, kinder to ourselves; deeper friendships; being better in bed and “to sum it up, we don’t give two f—ks anymore”.

As for symptoms, including weight gain, hot flushes, night sweats, reduced sex drive, low mood and anxiety, poor cognitive performance, and sleep problems, which affect more than 75 per cent of women, many can be mitigated with small changes.

In a new concept paper, published in the journal BJOG, researchers from the University of Sydney suggest that perimenopausal and menopausal women may be more susceptible to the protein leverage effect.

This is the idea that we have a specific physiological appetite for protein that will drive us to consume energy until it is satiated. In a world where protein sources are diluted by fat and carbohydrates in packaged, processed foods, the risk is that we are compelled to keep eating because it takes more food to meet that need.

The hormonal changes during menopause – lower levels of oestrogen and follicle-stimulating hormone – increase the rate of muscle breakdown and protein loss from bone. So, to prevent weight gain, its associated health problems, and the loss of lean tissue, women in menopause and perimenopause (the transition to menopause which starts five to 10 years beforehand) need about 10 per cent more protein or the equivalent of about an extra egg a day.

When our body needs more protein, our liver releases a hormone called FGF 21.

“It makes you crave savoury flavours,” explains Professor Stephen Simpson, lead author and academic director of the Charles Perkins Centre. “And so if you feel in need of something savoury to eat, something umami, and the nearest thing is a bag of barbecue-flavoured potato chips, they have the sensory cues associated with high protein, but they’re actually just fat and carbs.”

Menopausal women, then, are “really susceptible” to these foods as their bodies try to satiate the need for protein. There is the double whammy effect of ageing, as both men and women become less efficient at using protein generally and our metabolism slows. So, we need to consume less energy and increase the proportion of protein in our diet, Simpson hypothesises.

Moreover, alcohol also exaggerates the release of FG 21 and, research shows, there is a growing number of middle-aged women who are drinking more.

“The combination of a bag of chips and a glass of wine is a bit of a dangerous one because it’s going to give you peak savoury craving,” Simpson says, “and you’re at great greater risk of ingesting excess calories without satisfying that protein requirement.”

The trend of middle-aged women drinking in excess may be a way to cope with the hormone-induced mental health symptoms of perimenopause, including anxiety and depression, irritability and insomnia.

Reproductive hormones are important for mood-regulating neurotransmitters in the brain like serotonin and dopamine. When those hormones fluctuate, as they do during perimenopause and menopause, our mood does too.

“A lot of the patients that I see will be using alcohol to aid sleep and aid anxiety,” says Melbourne-based menopause specialist, Dr Fatima Khan. “Then that, quite easily, becomes a crutch.”

Although alcohol provides temporary relief, drinking too much too often makes anxiety, depression and insomnia worse, and more alcohol is needed to relieve those symptoms: “It’s a vicious cycle that you get stuck in.”

A cycle that can exacerbate other symptoms of menopause too including hot flushes and night sweats. This is because the liver is in charge of metabolising hormones during menopause, but the liver prioritises the metabolism and excretion of alcohol. As ageing already decreases the enzyme that helps break down alcohol, and women are less able to break it down regardless of age, this can cause havoc for perimenopausal and menopausal women in particular.

“You can get a hormone metabolism dysregulation and then that can cause more negative metabolites, which can be carcinogenic [which is why alcohol-related breast cancer risk increases in women after the age of 50],” explains Khan.

“It’s a natural phase of life … not a failure nor a disease.”

Georgina Irvine, 43, has felt the collision of drinking and changing hormones first-hand. To “keep her head above water” the mother of two from Mildura began drinking more gradually until she was consuming a bottle of wine a night, every night.

“I feel I’ve got control back,” says the stylist, who used Thrivalist, an online community “for sober-curious women”, to help her stay the course. “Even if I’m having a down day, or a day like today where I’m feeling extremely overwhelmed, I can actually manage it without losing it.”

Along with her mood, the severity of her other perimenopausal symptoms have also stabilised.

Hormone therapy may be one option for perimenopausal and menopausal women. Simpson says we should not underestimate the impact of lifestyle tweaks either.

Some changes are inevitable, he says, but we can “really substantially” make a difference to the symptoms and experience of menopause:

“There are solutions to the problems that are posed by the hormonal changes during menopause.”

Khan’s advice to clients is to drink no more than two nights a week. She also says encourages them to talk openly about experiences.

“They’re all suffering in isolation,” she says. “When something starts to go wrong in your body, and you think you’re going crazy when you’re not, it’s to do with your hormones. Then if there’s no one talking about it, then you think it’s just you suffering and that isolation makes the whole experience more difficult.”

And, although some changes are inevitable, with support and small lifestyle tweaks, Simpson adds that we can “really substantially” make a difference to the symptoms and experience of menopause:

“There are solutions to the problems that are posed by the hormonal changes during menopause.”