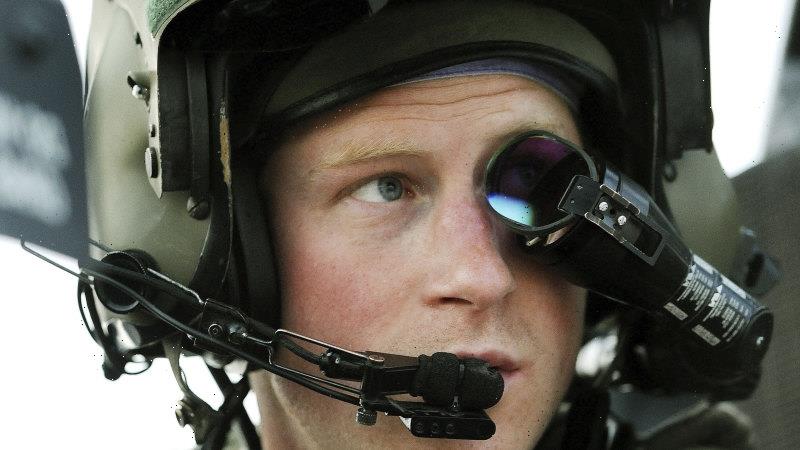 The torrent of personal revelations that has poured from Prince Harry of late has been met with a range of reactions, from sympathy through to fury. But quite why he has pressed the nuclear button and blown up all before him, in such a public, uncompromising fashion, has remained a puzzle to some.

One possible explanation, suggested earlier this month by Philip Ingram, a former colonel in the British Army, is that Harry is suffering from post-traumatic stress disorder. 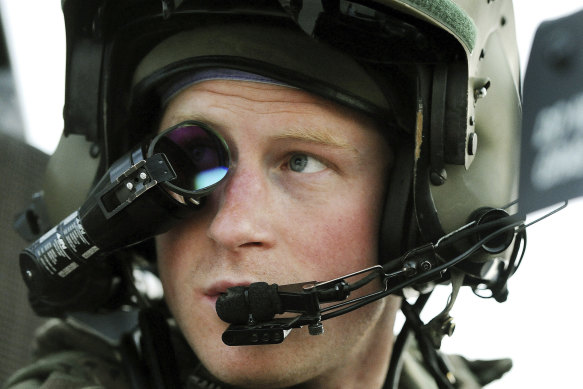 Is Prince Harry suffering from PTSD?Credit:AP

Ingram pointed out in a newspaper article that what Harry went through in childhood – the loss of his mother in a car crash, amid overwhelming media interest – “would break many normal people”, and that his deployment to Afghanistan with the Army brought additional stresses (even if Harry claims military service “saved” him). Is it possible, then, that trauma lies behind his current behaviour, which from the outside appears more self-destructive than healing?

That soldiers can suffer PTSD after leaving the battlefield is by now well established. In the First World War, it was dubbed ‘shell shock’, and has since been recognised as a medical condition, a type of anxiety disorder. But it is one that can also be caused by any situation a person finds traumatic, from road accidents and sex attacks to domestic or child abuse, health problems and even childbirth. PTSD can result from grief, too, says psychotherapist Julia Samuel.

While in most cases, traumas are processed relatively quickly (in weeks rather than years), in a minority of cases, the trauma remains “locked in the brain, untouched and unresolved, as if it were in the present”, which can lead the sufferer to see the world differently, says Samuel, who was a close friend of Diana’s and is godmother to Prince William’s son Prince George, Harry’s nephew. “You can have it [trauma] on the brain decades after the event. It has no sense of time, it is present in the body. Trauma then heightens your sense of fear and response to the world: the world seems more dangerous.”

Multiple studies have pointed to changes in the brain associated with PTSD. The condition is typically diagnosed by a psychiatrist via a mental health assessment, not a brain scan, but research shows the amygdala – the part of the brain that deals with emotional responses – is more active in those who suffer from it.

“The trauma is stored in the amygdala, which is the part of the brain that’s always looking for threats,” says Samuel. “It can’t cognitively be processed.”

“People use the word trauma very lightly,” says Samuel. “But it’s a big overwhelming event that’s incredibly intense.” It is estimated that PTSD affects about one in three people who undergo a traumatic experience, but that it’s unclear exactly why some develop the condition and others do not. Yet we are starting to learn more about what lies behind it. In 2019, a large-scale study by scientists from the University of California San Diego School of Medicine found that, in common with other psychiatric disorders, PTSD has a strong genetic component. This, the study indicated, accounted for between five and 20 per cent of the variability in PTSD risk following a traumatic event.

Meanwhile, environmental factors likely to limit your risk of PTSD following trauma include “continuous contact with, and support from, important people in your life”, says the Anxiety and Depression Association of America. “If you have good attachments and don’t have a genetic predisposition, you’re much less likely to develop PTSD,” says Samuel.

A factor that stands out about Harry’s case is his inability to escape what he perceives to be the cause of his trauma: the press. Healing while constantly exposed to the apparent source of trauma can be particularly challenging.

In the round of media interviews to promote his book, Harry talked of suffering from “post traumatic stress injury” [PTSI] after losing his mother. Speaking to ABC News, he explained: “I have tried to reframe it as an injury, because you can actually heal from it.”

But the good news is, it is possible to heal from PTSD too. Some cases can be treated with antidepressants, while other sufferers may be recommended psychological therapies, including trauma-focused cognitive behavioural therapy, or eye movement desensitisation and reprocessing (EMDR). This latter is the method Samuel uses when working with clients with complex PTSD – a form that may be diagnosed in those who have repeatedly experienced trauma, such as neglect or abuse. EMDR involves remembering the traumatic incident in detail while making eye movements, usually by following the movement of the therapist’s finger, and is thought to reduce the “vividness and emotion associated with the trauma memories”, according to the EMDR International Association. Harry has undergone this therapy himself for PTSI.

“It changes how safe and calm you feel, and your capacity to self-regulate, and that means you can connect with others and love and grow,” explains Samuel, who writes about trauma in her book, Every Family Has a Story. “I’d expect someone who had beneficial EMDR to feel safe; to feel they have a sense of agency; to love and to be loved.”

It remains to be seen whether Harry “speaking his truth” will get him to a similar place.