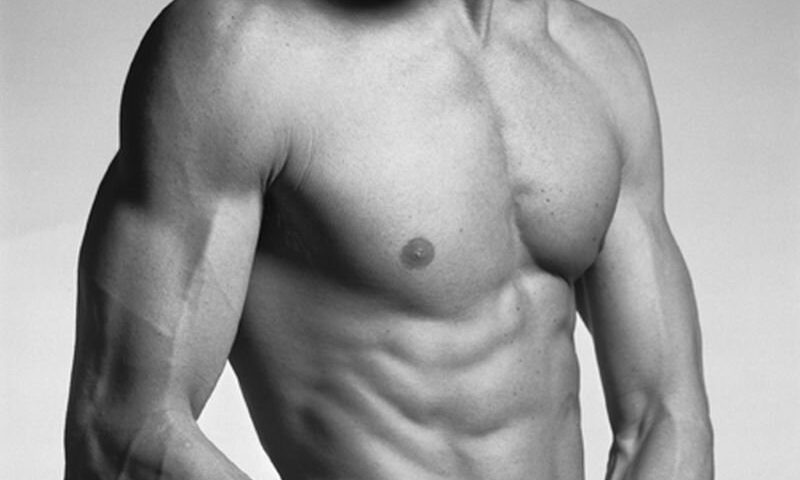 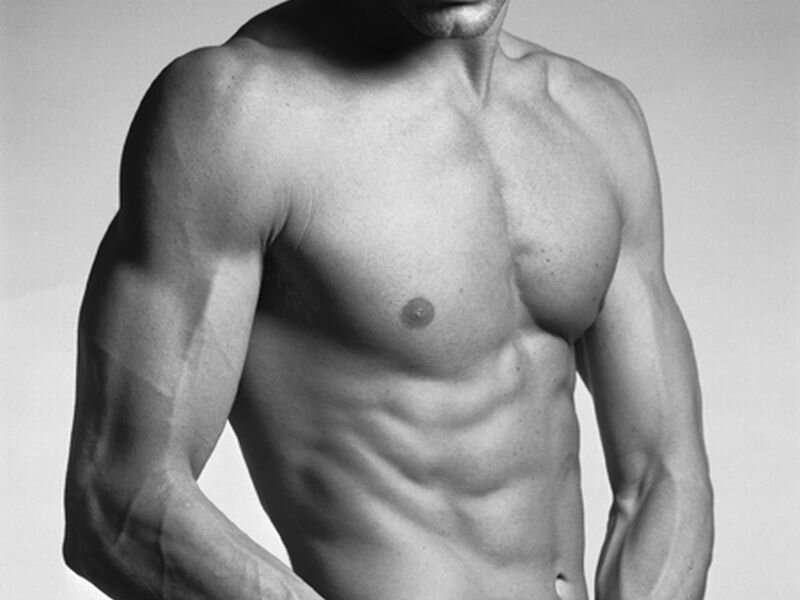 In the mammalian world, there are the hairy, the less hairy and the hairless. But why that is has remained a mystery.

In a new study that compared the DNA of 62 animals, researchers found that while humans appear to have the genes for a full coat of body hair, evolution has disabled that DNA. The same thing has happened in mammals at least nine times, including in the ancestors of rhinos, naked mole rats and dolphins.

This first-of-its-kind approach used to ascertain the findings may prove useful in far greater ways in the future, defining genetic regions involved in preventing cancer and longevity, the research team said.

“We have taken the creative approach of using biological diversity to learn about our own genetics,” said Nathan Clark, a human geneticist at University of Utah Health in Salt Lake City, who did much of the research while at the University of Pittsburgh with Amanda Kowalczyk and Maria Chikina. “This is helping us to pinpoint regions of our genome that contribute to something important to us.”

While hair looks different on different species, such as a cat’s soft fur or a monkey’s coarse coat, so does hairlessness. Humans, of course, have hair on their heads, but much more sparsely on their bodies. Other animals with hints of hair are elephants, pigs and walruses.

Without that dense hair, elephants cool off more easily in hot climates and walruses glide through the water.

The hairless mammals the researchers studied had mutations in many of the same genes, including those that facilitate hair growth. These include genes that code for keratin and other elements that build the hair shaft and encourage hair growth.

Screening also uncovered genes without a defined role in hair growth—findings that hint at a new set of genes that could be involved in growing hair.

“There are a good number of genes where we don’t know much about them,” Kowalczyk said in a university news release. “We think they could have roles in hair growth and maintenance.”

To understand hair loss, scientists searched for genes in hairless animals that evolved faster than those in hairy animals.

“As animals are under evolutionary pressure to lose hair, the genes encoding hair become less important,” Clark said. “That’s why they speed up the rate of genetic changes that are permitted by natural selection. Some genetic changes might be responsible for loss of hair. Others could be collateral damage after hair stops growing.”

To perform their search, the researchers developed computational methods that could compare hundreds of regions of the genome at once.

They surveyed more than 19,000 genes and 343,000 regions across dozens of mammalian species. They discounted gene regions responsible for evolution of other species-specific traits, such as adapting to aquatic life.

That the team identified known hair genes demonstrated that the approach worked, Clark said. This also suggests that the additional genes identified could be just as important for having hair—or not having it.

The research could eventually lead to new ways to recover hair after balding, chemotherapy or in people with disorders that cause hair loss.

The findings were recently published in the journal eLife.

More information:
Learn more about the human genome on the site for the Human Genome Project.