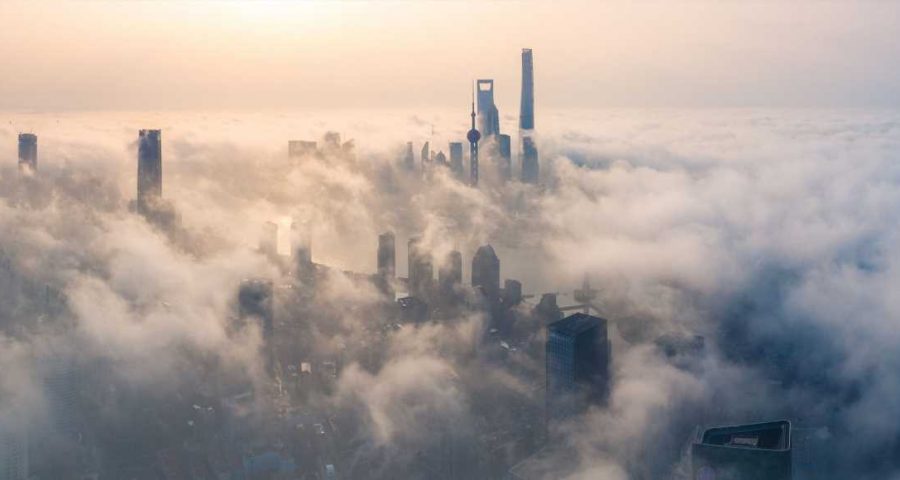 If you thought Fairbanks, Alaska was the right place to go to escape polluted air, you’d actually be putting yourself right in the nation’s top danger zone for a breath full of health-wrecking particles.

The World Health Organization now considers air pollution to be the greatest environmental risk to human health, killing about 7 million people a year globally. “Particulate matter” is a huge part of the problem—ultrafine particles that come from power plants, car engines, forest fires, even your backyard grill. Wood fire, a common heating system in Fairbanks, is what drives that area’s otherwise healthy air (it’s super low in ozone, another pollutant) into “be careful breathing that stuff.” It’s number three on the list of cities with the most year-round particle pollution.

Those supersmall particles are able to slip past your respiratory system’s defenses and get into your bloodstream, where they then cause trouble all over your body. In addition to lung problems such as asthma, these particles have been implicated in Alzheimer’s disease and other dementias, as well as heart disease and even diabetes.

If you live in one of the worst cities for breathing, you’re not doomed. But you should double down on these strategies to lower your exposure. See how your city ranks, according to the newest info from the American Lung Association:

Metro areas with the most year-round particle pollution

See the full list of best and worst cities here.