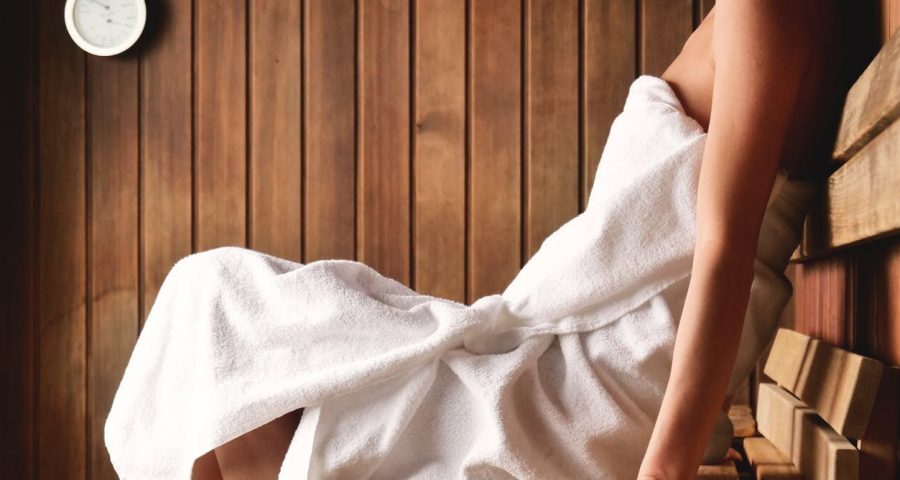 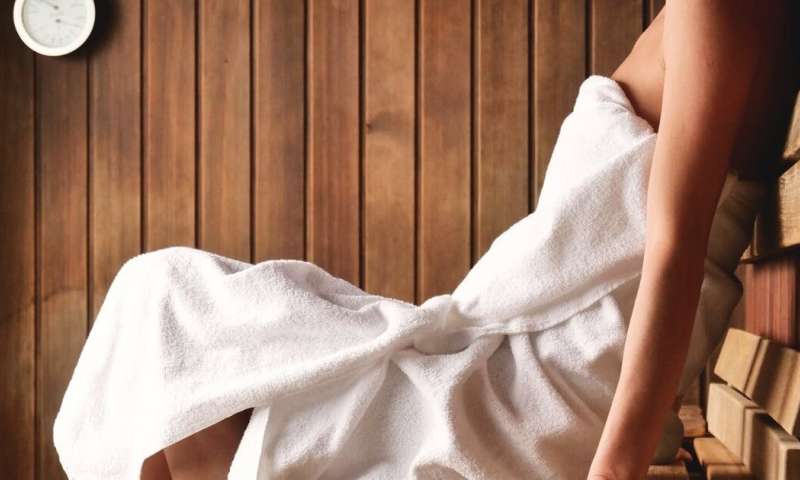 Why do people use sauna? Despite centuries of anecdotal evidence which says the practice is relaxing and healthy, researchers have never actually asked this question. Until now.

With increasing evidence pointing to the health benefits of sauna, Australian researchers decided to conduct an online global sauna survey to start to understand why people regularly subject themselves to extreme heat.

They found the overwhelming motivation for sauna bathing was relaxation and stress reduction, alongside other health benefits such as pain relief and improved sleep.

But the results highlighted that sauna does not appear to be widely recognized as a health intervention for a range of chronic conditions it has been shown to benefit. This suggests more education is needed for both medical professionals and the wider community.

At the same time, we need continued scientific research to better understand the health benefits of sauna bathing.

What the survey found

The survey received 472 responses from 29 countries (with Finland, the United States, and Australia making up the top three).

The average age of participants was 45, and respondents used a sauna on average once or twice per week. Bathers used both traditional and infrared saunas, although infrared use was much higher in Australia and the US (both 30 percent, compared to only 2 percent in Finland).

All respondents selected “relaxation/stress reduction” as a highly important reason for sauna bathing. The results showed using sauna five to 15 times per month was associated with higher mental well-being scores compared to those using sauna less frequently. But more evidence is needed to establish a link between thermal therapy and mental health.

The top three activities reported as occurring inside the sauna were relaxation (100 percent), talking with others (79 percent), and meditation (68 percent) – again highlighting the function of sauna as a space for mental regeneration.

Some 84 percent of respondents reported improved sleep, lasting for one to two nights after sauna use. Given the importance of sleep for general health, sauna seems to hold promise as an enjoyable and non-pharmacological tool to promote better rest. 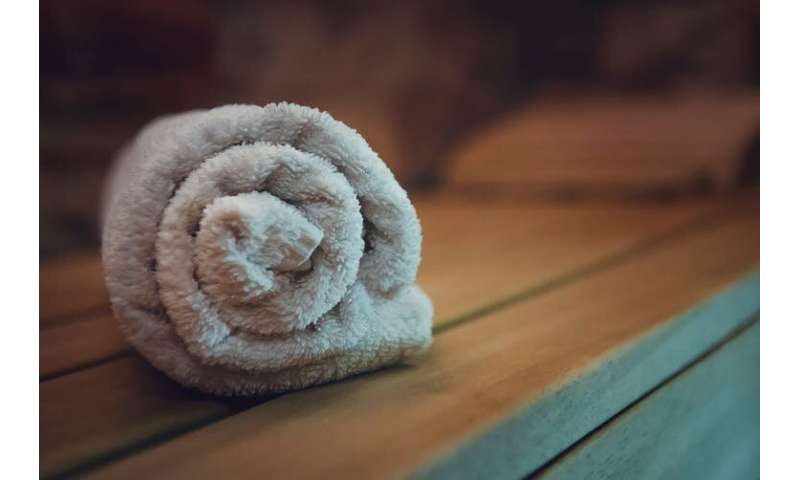 One-third of respondents were overweight or obese, which suggests regular sauna bathing is well tolerated by this population.

While the precise mechanisms are still not understood, the physical effects of sauna—including heart rate, blood pressure, and cellular responses – correspond to similar benefits seen with moderate intensity physical exercise.

The survey revealed two important broader points. Firstly, people are using sauna in ways not fully backed up by medical evidence yet. One-third of respondents reported having a medically diagnosed health condition, with the most common being back pain, followed by musculoskeletal problems. Interestingly, two-thirds of these respondents reported sauna bathing improved their condition, at least temporarily.

But there is little evidence on sauna for these specific health issues, and sauna is rarely part of conventional treatment plans for such conditions. The same applies to reports about improved sleep.

Secondly, and by contrast, high blood pressure and heart conditions were not among the top medical conditions of respondents, despite the benefits sauna has demonstrated for cardiovascular health. Recent observational and experimental studies have shown people who regularly use sauna experience fewer incidents of high blood pressure and have fewer heart attacks and strokes.

But the fact sauna users are not commonly bathing with these benefits in mind suggests many health professionals may not yet be aware of the scientific literature surrounding the potential preventive health benefits of sauna use.

Given the evidence for stress reduction shown in this survey, sauna also shows promise as an intervention for a range of chronic diseases where psychological stress is considered to be strongly associated with the mechanisms behind the disease (for example, depression, heart disease, and arthritis).

From sauna research to sauna treatment

Sauna has potential benefits for a range of major health challenges facing today’s population. To maximize these benefits, a few key steps lie ahead.

The most important thing is more attention from researchers. The health outcomes demonstrated so far all need further evidence, and we need continued social science to understand more about how the technology might be spread at a community level. Increased access to community bathing facilities will require public support and entrepreneurial vision.