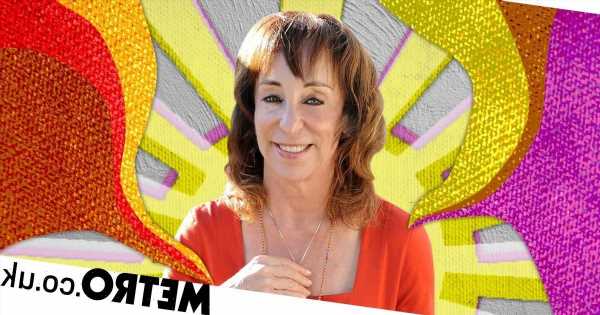 Dr Judith Orloff is a psychiatrist on the UCLA Psychiatric Clinical Faculty, a New York Times bestselling author of The Empath’s Survival Guide: Life Strategies for Sensitive People and has been called ‘the godmother of the empath movement’.

Empath? A term that has become popular in recent years to describe ‘highly sensitive people’ who have a higher than normal degree of empathy, the theory being that some children are born with a neurological makeup that can make them more sensitive, and more open to external stimuli than the general population.

‘Words and beliefs contain energy,’ Dr Orloff tells Metro.co.uk. ‘Affirmations are energy shifters. They let you say no to any thoughts, habits, or beliefs that don’t serve you.’

Here, we chat with Judith about how empathy can make you and the world happier – but only if you learn how to support yourself in the right way.

How is empathy linked to happiness?

Empathy is the key not only to the individual’s happiness but for the world’s happiness.

Choosing empathy over anger and fear generates a profound shift in our relationships, personally and globally. It catalyses a compassionate evolution of humankind and a hope for us getting along in more meaningful ways as individuals and as a planet.

I believe empathy will be the deciding factor between war and peace, between hatred and tolerance. We need to grow larger than our smaller selves and egos to be empathic in our lives.

Empathy is the game-changer. It is the trait that will ultimately save the world.

What’s your definition of empathy?

Empathy is when we reach our hearts out to others and put ourselves in their shoes. It also means that we can be happy for others during their times of joy. It enables us to respect one another, even if we disagree.

The message of empathy is always “I hear you”, even if you don’t agree with someone’s reasoning. These magic words are the first step to making others feel safe.

However, being empathetic doesn’t mean that you become a doormat or tolerate abuse just to keep the peace in unhealthy situations. Rather, once you can see where someone is coming from, you can make the best decisions in that situation.

You’ve been called the ‘godmother of the empath movement’ – what’s an empath?

With empaths, your empathy dial is turned up really high. In contrast to say a psychopath/narcissist/sociopath who have what’s called empathy deficient disorder, meaning they don’t have empathy as we know it.

You may be in the middle of the spectrum where you are beautifully empathetic and can tune in to the pain of others. But higher up the scale, the empath not only feels your pain but takes on your pain. Empaths feel like emotional sponges that absorb the stress and upset of other people, and the world. They become drained and overwhelmed.

And so, we need tools, such as affirmations, to be able to recentre ourselves. 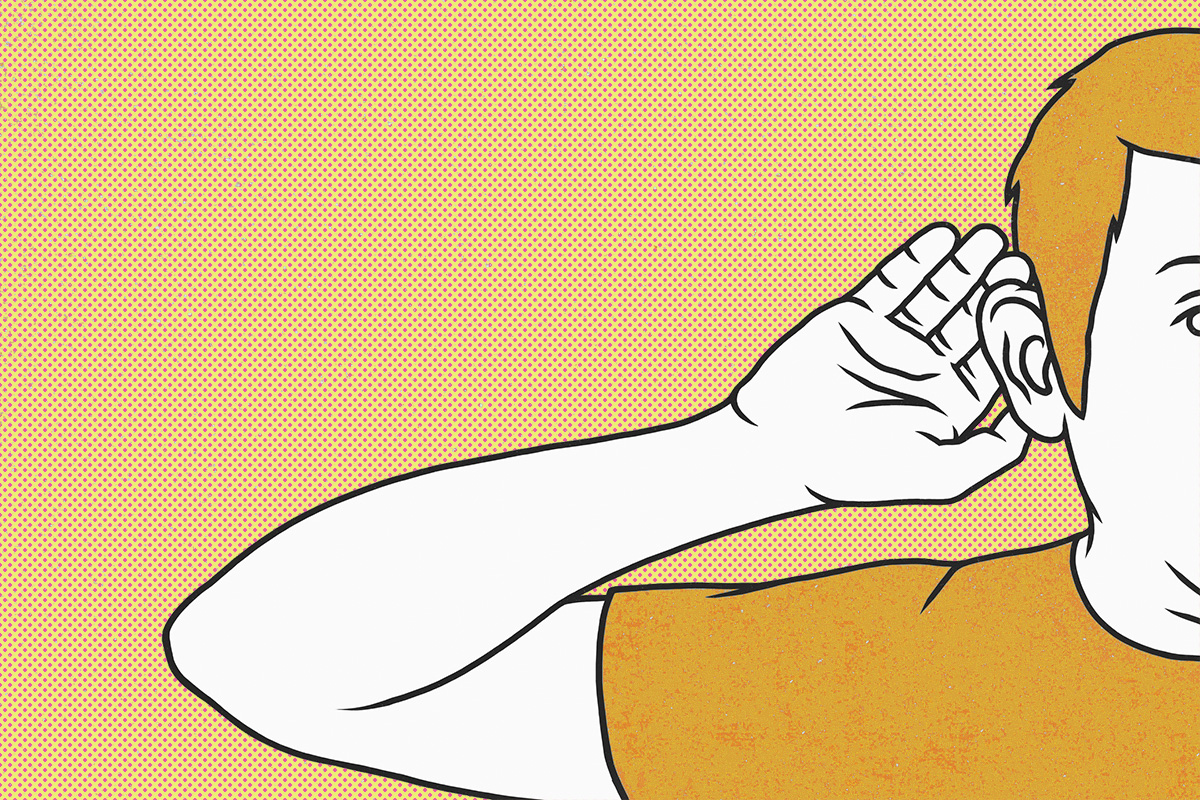 How do you know if you’re an empath?

If you’re an empath, the first step is identifying these traits in yourself.

Why are some people born with more empathy?

Research suggests that empaths may have a hyperactive mirror neuron system in their brains. These are the cells responsible for compassion.

Because of an empath’s tendency to experience pain in others, it’s important for us to learn how to be caring without shouldering the suffering of others or the world. Because research has documented that we can catch each other’s emotions, a phenomenon known as ’emotional contagion’, even at work. One employee’s anxiety and panic can spread like a virus through an entire office, lowering morale and productivity.

Happiness can also build in a workplace (known as ‘positive emotional contagion’), which results in improved employee cooperation, satisfaction, and performance.

If you’re an empath, you will be affected by emotional contagion more than most.

Empaths feel like emotional sponges that absorb the stress and upset of other people, and the world. They become drained and overwhelmed.

How did you discover that you are an empath?

I’ve been empathic since I’ve been a child, but I never had the vocabulary to describe it. I couldn’t go into shopping malls or crowded places because I would walk in feeling fine and walk out feeling exhausted or with some ache or pain I didn’t have before or I felt depressed or anxious. I didn’t realise I was an emotional sponge taking on all the energy that’s going on in large crowds.

I grew up believing there was something wrong with me. My parents are both physicians, and I come from a background of 25 physicians and the general advice was: ‘Dear, just get a thicker skin. You need to toughen up’. They didn’t understand.

How did you learn to survive and thrive as an empath?

I began to meet mentors who would say: You’re intuitive, you’re empathic, you need to embrace this part of yourself rather than running from it. And rather than thinking there’s something wrong with me, it became my healing quest to incorporate all the positives of being an empath.

I went to medical school, did my psychiatric residency at UCLA Medical and now I incorporate my empathic abilities in my psychiatric practice with patients.

For me, it’s been an emergence from a scared, shy, shamed child to somebody who embraces my empathetic abilities. I teach others to value their abilities too.

How can we embrace our empathetic abilities?

As a psychiatrist, I know how vital it is to heal emotional wounds with proper therapeutic support, but I also realise that much of suffering is amplified by a lack of self-love, so I’m a great fan of affirmations. Affirmations help you reprogramme outdate beliefs and shift your focus.

How do affirmations work?

Affirmations aren’t meant to emotionally bypass difficult feelings or sugar-coat them with inspiring words. They are simply positive statements to centre yourself, to counter fears, self-doubt and negative stories that replay in my mind.

That’s why I created my book Affirmations for Empaths – it’s a year of guided journaling. I present one affirmation for every week of the year for sensitive people caring people who are on the verge of burnout.

You can use one affirmation as your weekly mantra. Affirmations are repetitive phrase that can go deep into your subconscious and programme yourself to be positive about your abilities.

So affirmations are the art of focusing on what’s right rather than what’s wrong?

Affirmations are so powerful when you want to start healing your emotional trigger.

Identify your top three emotional triggers that cause you to be most upset and thrown off balance. For instance, when someone criticizes your weight or appearance? Or if you don’t earn a certain income? Or perhaps you feel unlovable and undeserving of a healthy relationship? Track the trigger’s origin.

Journal about where these triggers originated. For example, did your parents say that you were ‘too fat’ or unattractive? Did a teacher tell you that you didn’t have what it takes to succeed in school? Or were you neglected by your family, so you grew up feeling unlovable?

Knowing where your triggers come from allows you to know yourself better. Then using affirmations, reprogram negative beliefs.

Start with one trigger that has the least emotional charge and begin to compassionately reprogram it. Tell yourself: ‘This is not reality’. What’s actually true is: ‘I am lovable, capable and smart’.

Substitute the negative belief with a positive affirmation, more realistic one. Then act as if it’s true.

Healing your triggers is liberating because you won’t be thrown off or drained by people’s inappropriate comments. They may still be annoying, but they won’t have the power to zap you. The more you heal your emotional triggers, the more emotionally free you will be.

Five affirmations for happiness as an empath: