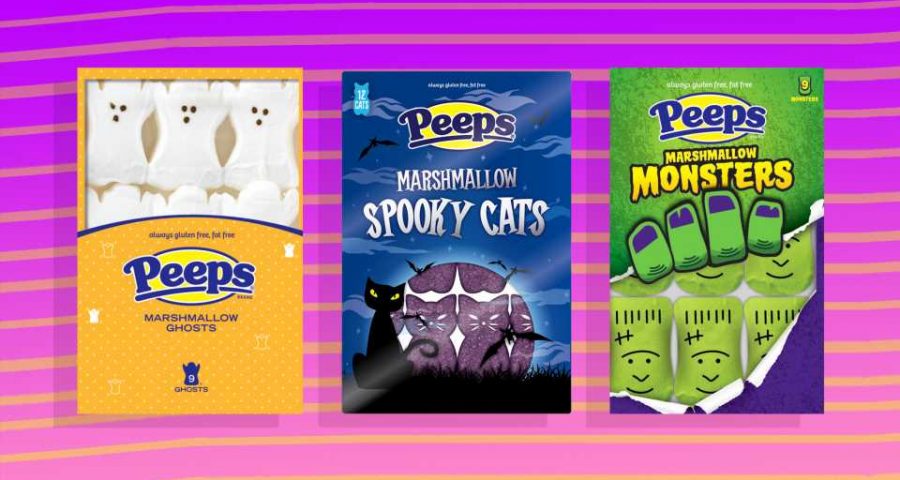 With Halloween right around the corner — wait, it’s not? Checks calendar. Excuse me, with Halloween two months away, now would be the time for the companies behind your favorite candies, like M&Ms and Kit Kats and (for some of you) Peeps, to announce out their limited-time Halloween candy flavors. And while we don’t have a girthy list right now, we’re still mid-summer, after all, and more is sure to be announced.

Last year, we were blessed to spend the spookiest, most ghoulish fall-time holiday with Halloween candy we can only hope will return to grocery shelves this year, like Hershey’s Spooky Kisses and glow-in-the-dark Reese’s.

This year, time will only tell what kind of loot we’re in for, but we have seen a handful of fun Halloween candy trickle in so far, from M&M’s Creepy Cocoa Crisp to the return of Kit Kat’s pumpkin pie flavor. We even snuck an adult beverage into the list, too. You’re welcome. 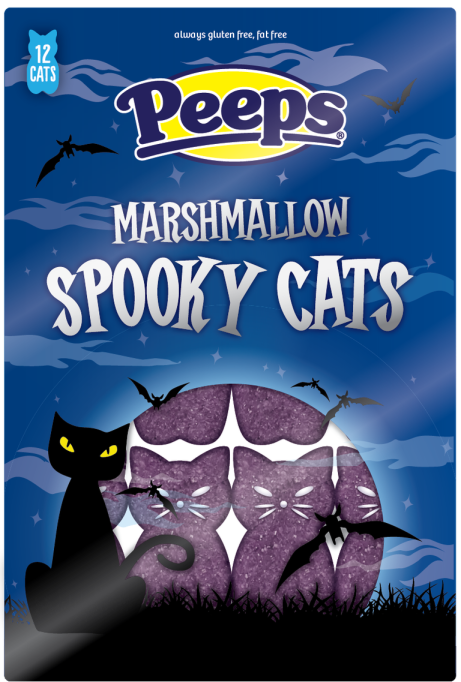 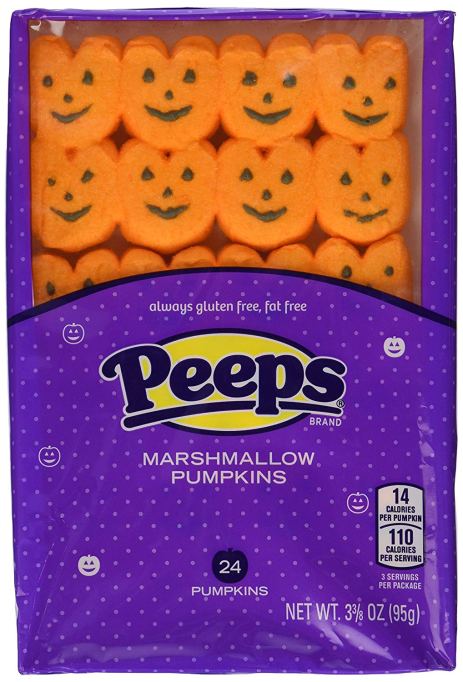 Marshmallow Pumpkins will be available in a 24-pack. 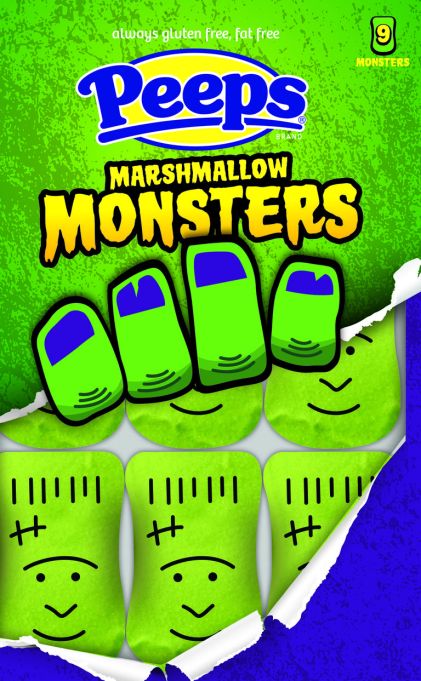 Marshmallow Monsters will sell for about $1.50 a pack once they hit shelves. 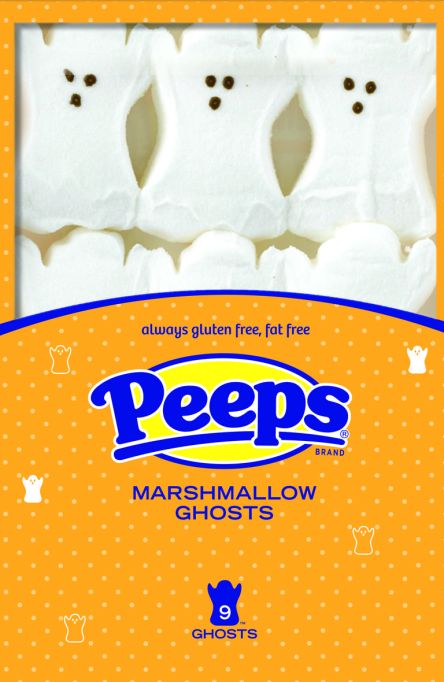 Marshmallow Ghosts will come in three- or nine-packs. Peeps has not announced when all four flavors will arrive in stores, so keep your eyes peeled. 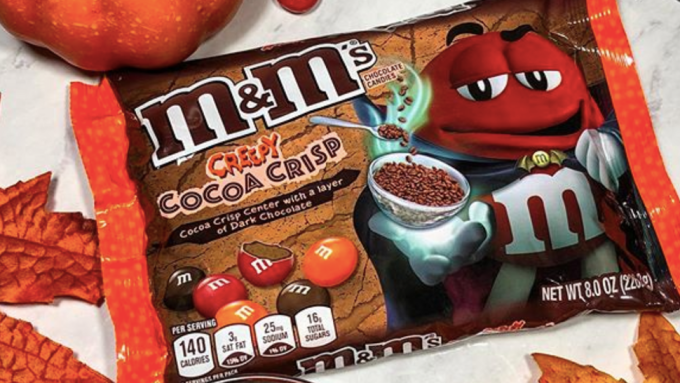 Creepy Cocoa Crisp M&Ms — red-, orange- and brown-hued M&M’s packaged in an 8 oz. bag of — are slowing making their way to stores. 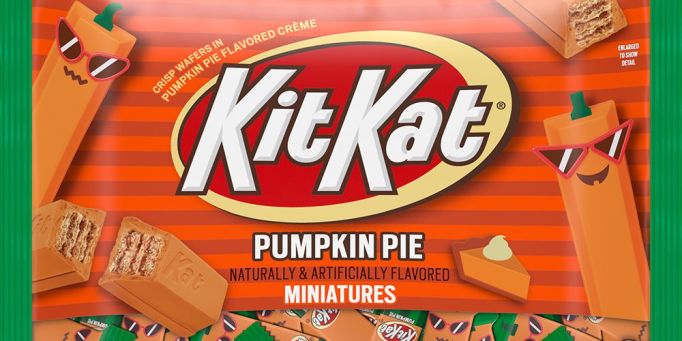 Kit Kat’s pumpkin pie flavor is back! First hitting the market in 2017, the pumpkin pie-flavored crunchy treats will hit shelves in August. 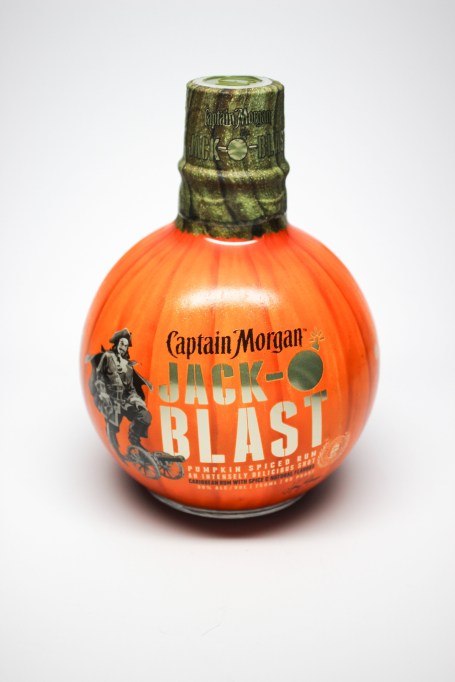