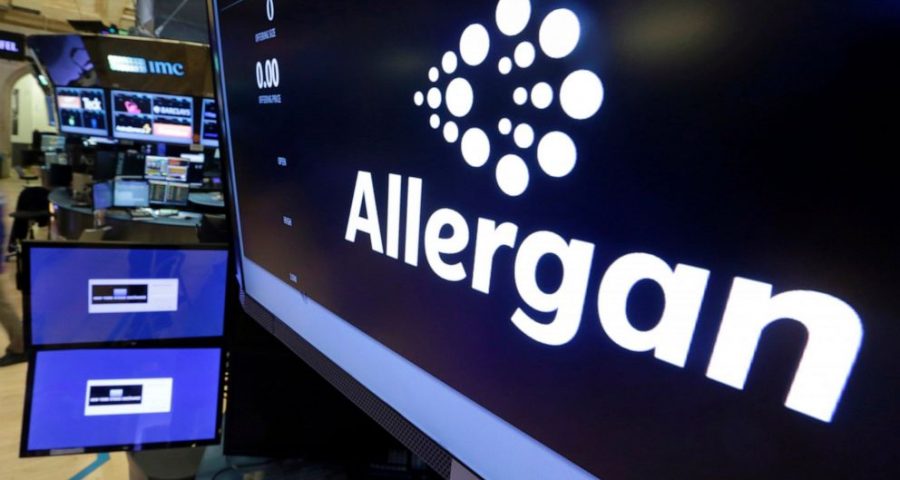 Breast implant maker Allergan Inc. issued a worldwide recall Wednesday for textured models because of a link to a rare form of cancer.

The U.S. Food and Drug Administration said it called for the removal after new information showed Allergan’s Biocell breast implants with a textured surface account for a disproportionate share of rare lymphoma cases. The move follows similar action in France, Australia and Canada.

The FDA is not recommending women with the implants have them removed if they are not experiencing problems.

Biocell implants feature a textured surface designed to prevent slippage and to minimize scar tissue. Such models account for just 5 percent of the U.S. market. The vast majority of breast implants used in the U.S. have a smooth surface.

Health authorities first linked textured implants to cancer in 2011. The disease is not breast cancer but lymphoma that grows in the scar tissue surrounding the breasts. It grows slowly and can usually be successfully treated by surgically removing the implants.

As recently as May, the FDA said that the danger did not warrant a national ban on the devices. But the FDA said Wednesday that new data show a direct link to cancer with Allergan’s implants not seen with other textured implants.

“Once the evidence indicated that a specific manufacturer’s product appeared to be directly linked to significant patient harm, including death, the FDA took action,” said FDA deputy commissioner Amy Abernethy in a statement.

The FDA said the latest figures show more than 80 percent of the 570 confirmed cases of the lymphoma worldwide have been linked to Allergan implants. The updated figures reflect 116 new cases of the cancer since the FDA last released figures earlier this year.

There is no firm agreement on the exact frequency of the disease, known as breast implant-associated anaplastic large cell lymphoma. Published estimates ranging from 1 in 3,000 patients to 1 in 30,000 patients.

Diana Zuckerman, a researcher who has studied breast implant safety, called the removal of the devices inevitable.

“Either the company would voluntarily decide to withdraw them from the market to protect from lawsuits, or the FDA would persuade Allergan to do so,” Zuckerman said in an email.

The Associated Press Health and Science Department receives support from the Howard Hughes Medical Institute’s Department of Science Education. The AP is solely responsible for all content.