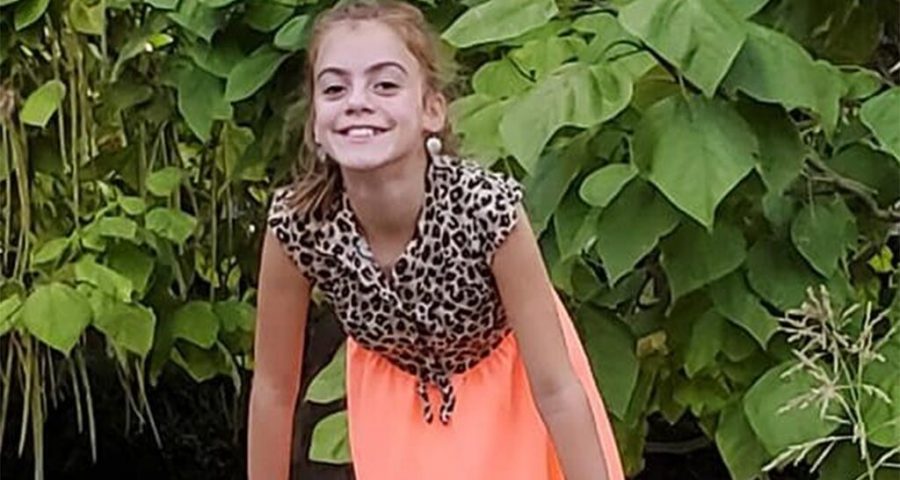 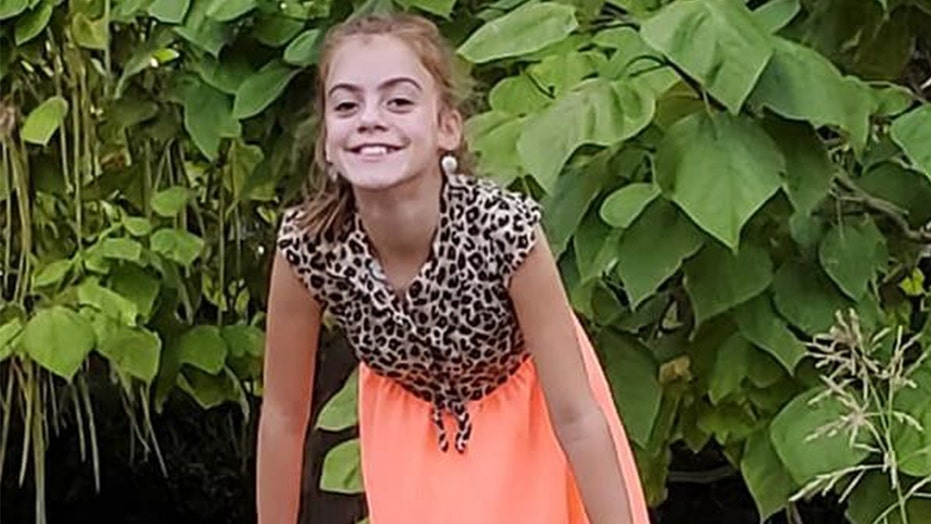 The 10-year-old girl who was on life support after contracting a brain-eating amoeba while swimming in a Texas river has died, her family said.

Lily Mae Avant, who had been flown to Cook Children’s Health Care System in Fort Worth after being rushed to her local emergency room, first complained of a headache on Sept. 8.

According to the “#LilyStrong” Facebook page, Lily then developed a fever, but at first it was suspected she had come down with a common viral illness.

“After many tests at the local family doctor, ibuprofen and hydration was instructed,” according to the Facebook group. “After hearing what they thought were sounds of Lily having a nightmare in her sleep, mom quickly realized Lily was beginning the fight of her life. She was incoherent, unresponsive and was quickly swept up and taken to the ER.”

The post revealed that doctors began treating her for both bacterial and viral meningitis, but after she landed at Cook Children’s, she went for a spinal tap which revealed Naegleria fowleri, also known as brain-eating amoeba.

The chances of contracting a brain-eating amoeba in the U.S. remain rare. Between 2009 and 2018, the CDC tracked 34 infections in people nationwide. However, the fatality rate remains at over 87 percent, with only four people surviving out of the 145 individuals in the U.S. ever reported to have contracted the amoeba.

The family had been hopeful that an antimicrobial medication called miltefosine would rid her of the amoeba, but on Monday, one of her aunts revealed in a Facebook post that she had died.

“Words can not begin to express how overwhelming this past week has been for our family,” Wendy Scott posted, in part. “We have been flooded by your love and support and feel incredibly humbled by how many lives have been impacted by our sweet and sassy, Lily Mae. Our beautiful girl is completely healed and in the arms of Jesus.”

Lily had been swimming in the Brazos River, according to Fox 4 News.