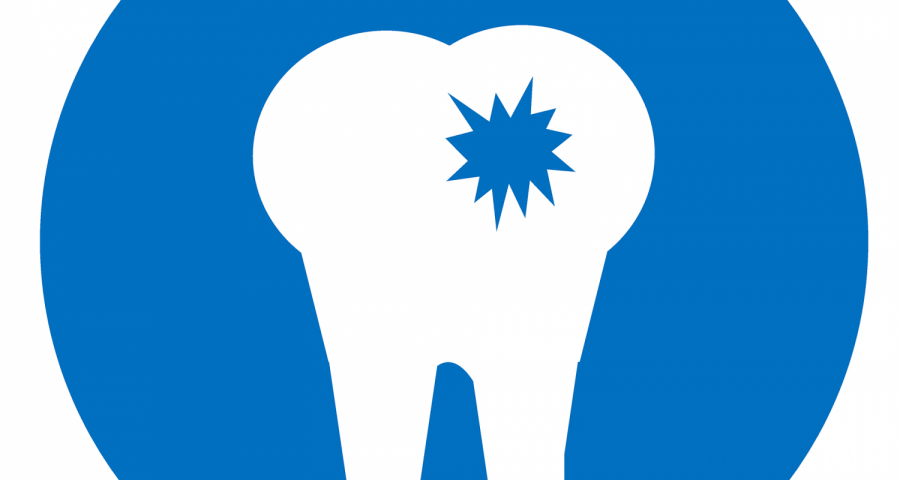 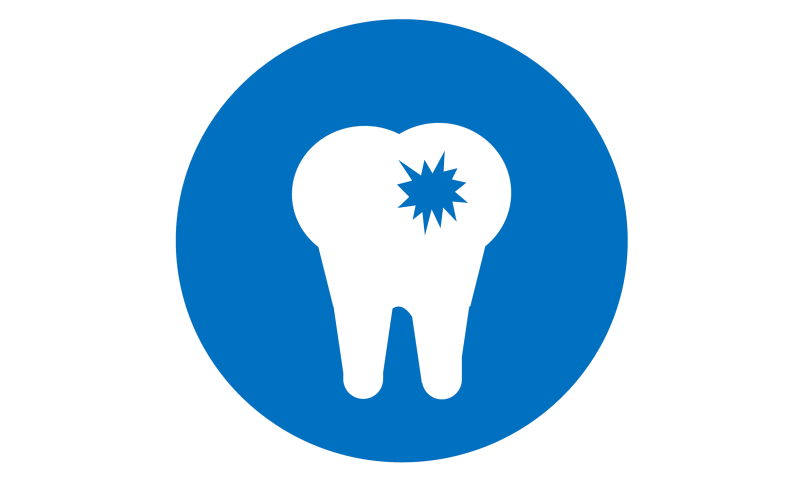 Americans spend more than a billion dollars on teeth whitening products each year. Although these products can make smiles brighter, new research shows that they might also be causing tooth damage.

Undergraduates working in the laboratory of Kelly Keenan, Ph.D., associate professor of chemistry at Stockton University in New Jersey, will present this research at the American Society for Biochemistry and Molecular Biology annual meeting during the 2019 Experimental Biology meeting to be held April 6-9 in Orlando, Fla.

The tooth is made of three layers: the outer tooth enamel, an underlying dentin layer and connective tissue that binds the roots to the gum. Most studies of whitening strips have focused on tooth enamel, which contains very little protein. Kennan’s research team focuses on dentin, which makes up most of the tooth and has high levels of protein, most of which is collagen.

It is well established that hydrogen peroxide can penetrate the enamel and dentin. Previous work by the researchers showed that collagen in the dentin layer decreased when teeth were treated with whitening strips.

“Our results showed that treatment with hydrogen peroxide concentrations similar to those found in whitening strips is enough to make the original collagen protein disappear, which is presumably due to the formation of many smaller fragments,” said Keenan.