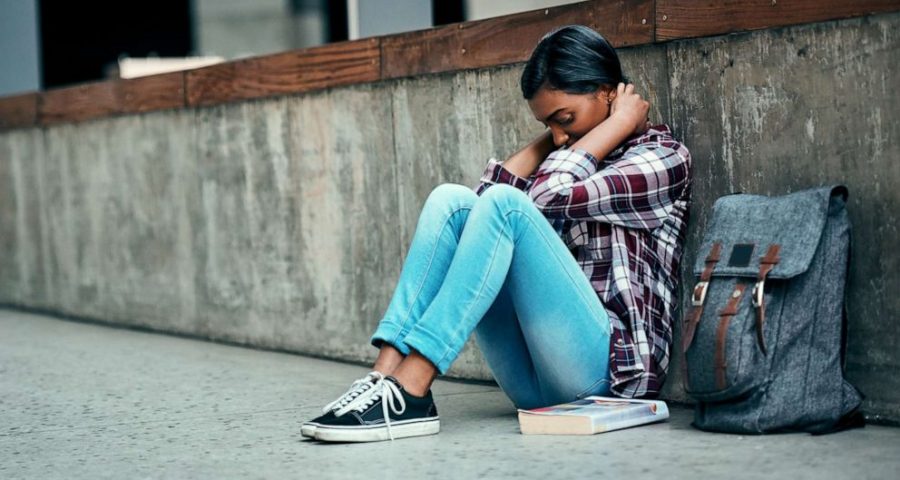 The recent college admissions scandal has put a renewed focus on the lengths parents will go to make sure their kids are on the right path, sometimes taking control of their lives altogether by telling them which sports to play, where to go to school, who to be friends with and even calling teachers to complain about grades. These efforts to control and improve a child’s life, however, may actually end up being a detriment to the child.

In a new study, teens who felt a lack of independence and autonomy in their lives as they were entering college were more likely to be worried about their overall college outlook.

The study, conducted at the University of Mississippi and published Tuesday in the Journal of Social Psychology, suggests that empowering kids to express who they are and feel accomplished by their own efforts to achieve can alleviate some of the stress of starting college.

“Whenever you’re going into a new environment, there are certainly things to be stressed about,” Dr. Meera Menon, a psychiatrist who works with college students at The Ohio State University who was not involved in the study, told ABC News. “You don’t just need to worry about waking up, going to school and coming back. You need to worry about where your classes are, who you’re friends with and how to do laundry. The whole gamut of adulting tasks.”

Anxiety and depression are common among college students, with 41 percent of students experiencing anxiety and 36 percent having depression, according to survey data from the Association for University and College Counseling Center Directors.

Menon said the number of college students being treated for anxiety and depression has increased over time as well. It’s difficult, however, to tell whether that’s because the condition is becoming more prevalent or because public awareness campaigns are resulting in more students seeking treatment.

For the study, 355 students entering their freshman year at the same college answered surveys during orientation week, which asked them to report how true three statements about themselves were. “I feel free to be who I am” measured autonomy and feelings of independence. “I feel very capable and effective” measured competence. And “I feel a lot of closeness and intimacy” measured relatedness. The students then ranked how worried they were about starting college and their sense of guilt about their achievements.

The researchers found that only students who reported feeling a greater sense of autonomy were likely to have fewer worries about starting college. Higher rankings on the autonomy and competence scales were both associated with less guilt about students’ levels of achievement. Being the first person in the family to enroll in college did not change these results.

“It’s a difficult time for college students,” Menon said. “Not only are they seeking education, but they’re learning to live on their own, which can be stressful.”