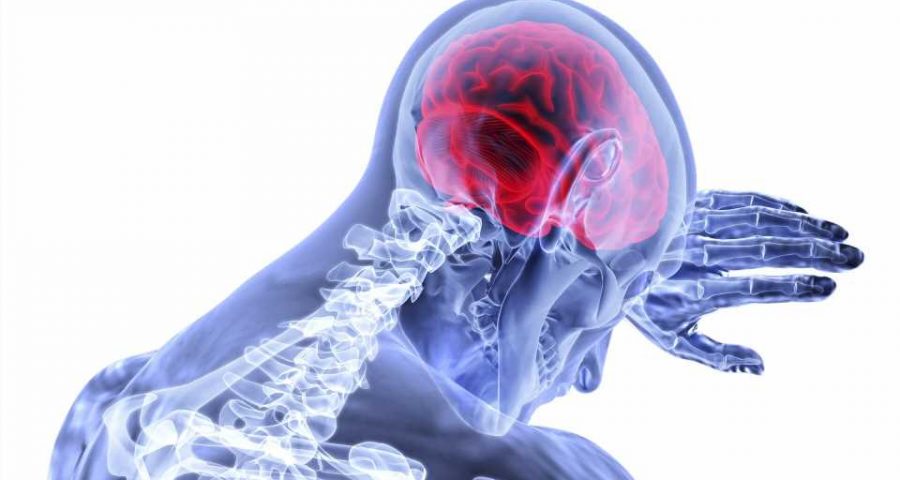 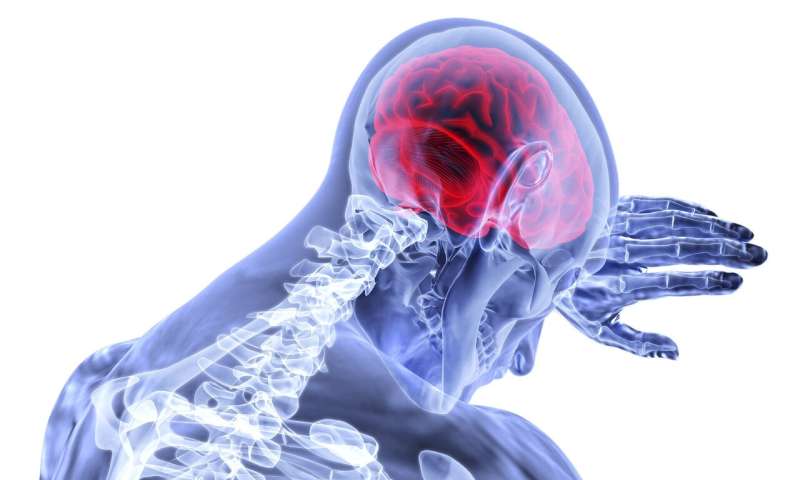 A scientific team led by the University of Arizona and the Translational Genomics Research Institute (TGen), an affiliate of City of Hope, identified a robust set of biomarkers through proteomics and metabolomic analysis that could help guide treatment for tens of millions of patients who each year sustain brain injuries, potentially preventing severe long-term disabilities.

The team’s findings were reported in a study published today in the Nature journal Scientific Reports.

An estimated 69 million people worldwide annually sustain traumatic brain injury (TBI). That includes at least 3 million in the U.S., resulting in nearly 288,000 hospitalizations, 56,800 deaths and more than 90,000 with permanent disabilities.

One of the practical applications of the study was to show the effectiveness of a treatment for brain injuries known as RIC (Remote Ischemic Conditioning). RIC involves, for example, using a tourniquet to restrict, then release, the flow of blood in one of the head-injury patient’s arms or legs. Scientists still don’t know why, but circulating molecules in the bloodstream are produced that could help the brain minimize or repair the injury through this seemingly unrelated technique of on-again, off-again flow of oxygen and nutrients to a patient’s limb.

“The molecules released by alternately restricting and releasing the blood flow seem to have a neuro-protective effect,” said Dr. Patrick Pirrotte, Director of TGen’s Collaborative Center for Translational Mass Spectrometry and one of the study’s senior authors.

Using mice models and TGen’s state-of-the-art mass spectrometry facility to analyze proteins and metabolites, Dr. Pirrotte’s team identified biomarkers that showed the effectiveness of RIC, and additional biomarkers that could be used to measure the presence of the injury.

“The biomarkers we identified allow us to measure the extent of the injury, and monitor RIC-aided recovery from brain injury,” said Dr. Khyati Pathak, a member of Dr. Pirrotte’s team and one of the study’s authors.

The newly-identified biomarkers can provide a more exacting, molecular-level diagnosis of TBI.

“For millions of individuals, there often is no health care access immediately after TBI events, whether it be organized sports, recreational activities, occupational hazards, military service, or domestic violence,” said Dr. Lifshitz, one of the study’s senior authors.

The use of RIC—the alternating restriction and release of blood flow to an arm or leg—has been shown in clinical studies to be effective in other emergency medical situations, including cardiac arrest, organ transplantation, and lung injury.