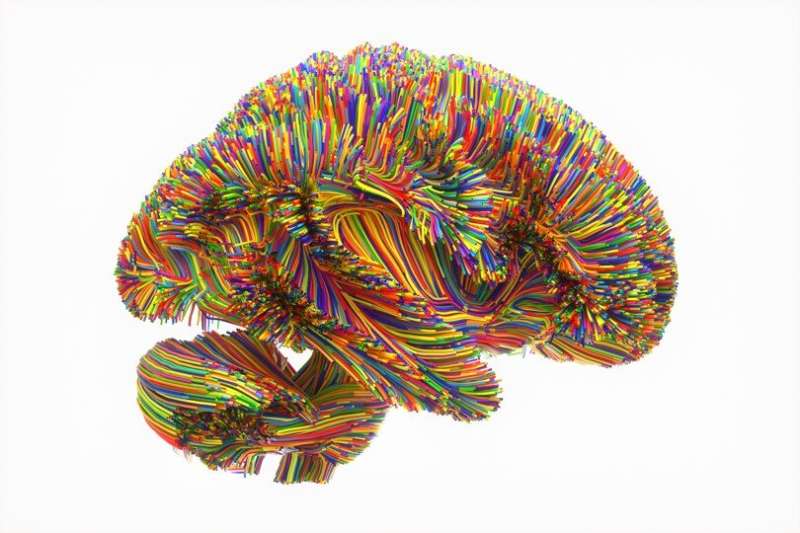 Researchers from The University of Texas Health Science Center at San Antonio (UT Health San Antonio) today reported the discovery of a novel mechanism by which pathological forms of tau protein cause neurons to die. Alzheimer’s disease and chronic traumatic encephalopathy (CTE) are among more than 20 disorders that include tau protein pathology.

The newly found mechanism of tau-induced damage can be altered pharmacologically, the scientists noted, making it a novel target for drug development.

The study, published in Alzheimer’s & Dementia, “provides a framework for future studies in vertebrate models of tauopathy and eventually clinical trials in people,” first author Gabrielle Zuniga said. Zuniga is an MD/Ph.D. student in the South Texas Medical Scientist Training Program offered jointly by the Joe R. and Teresa Lozano Long School of Medicine and the Graduate School of Biomedical Sciences of UT Health San Antonio.

“The fact it is a druggable target is really exciting, and it is a new mechanism that wasn’t previously established,” Zuniga said.

An early event, before neurons die

Working with a fruit fly that expresses mutant human tau, the scientists observed deficits in an RNA quality-control pathway known as nonsense-mediated mRNA decay. “This is an early event,” Zuniga said. “These changes in RNA quality control occurred long before neuronal cell death.”

“Nonsense-mediated mRNA decay is a key step in the process by which genetic information is translated into proteins,” Zuniga said. Impairment of this quality-control mechanism results in buildups of RNA and production of abnormal, dysfunctional proteins. “It has an absolutely detrimental effect,” Zuniga said.

“We are focusing on how cells clear faulty RNAs, and how this RNA quality control mechanism goes awry in disease. If these types of RNAs accumulate in a cell and are translated into proteins, bad things can happen,” said senior author Bess Frost, Ph.D., Bartell Zachry Distinguished Professor for Research in Neurodegenerative Disorders at UT Health San Antonio. Dr. Frost, associate professor of cell systems and anatomy, is a member of the health science center’s Sam and Ann Barshop Institute for Longevity and Aging Studies and the Glenn Biggs Institute for Alzheimer’s and Neurodegenerative Diseases.

Treatments for Alzheimer’s disease and other tauopathies have failed in part because they focused on clearing tau protein or another protein called amyloid beta. Amyloid beta plaques and tau tangles are classic hallmarks of Alzheimer’s.

“Rather than targeting tau deposition, which is late in the disease process, why don’t we stop the pathways that are actually causing the neurons to die?” said Sudha Seshadri, MD, professor of neurology in the Long School of Medicine and founding director of the Glenn Biggs Institute. “This appears to be one of those pathways, and its discovery is a brilliant piece of detective work by Gabrielle Zuniga, Dr. Frost and the team.”