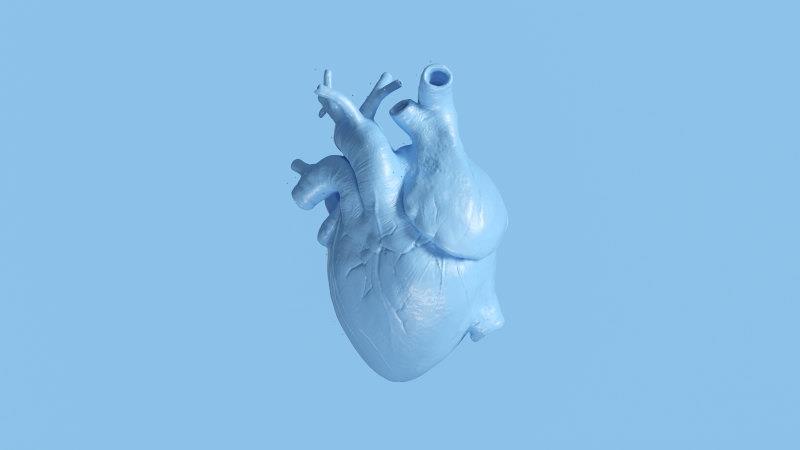 People can die of a broken heart, but what about a heavy heart?

A toxicology report following the death of Foo Fighters drummer, Taylor Hawkins, last Friday, revealed that the 50-year-old had at least 10 different substances in his body including THC (marijuana), tricyclic antidepressants, benzodiazepines and opioids. 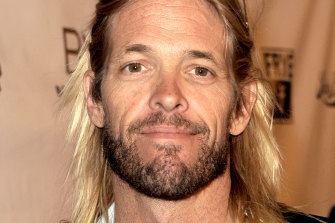 An autopsy also found Hawkins’ heart was about double the size of a normal healthy heart and weighed at least 600 grams, as reported by Colombian publication, Semana.

A heavy heart is “not out of the ordinary” says Professor Tom Marwick, the director of Baker Heart and Diabetes Institute.

Athletes can have enlarged hearts which is a healthy adaptation to increased blood circulation during exercise. But a heavy heart is typically not a good thing.

Just about anything that damages the heart muscles can enlarge the heart as it gets bigger to compensate for impaired function, says Heart Foundation chief executive Garry Jennings: “People can get fat hearts too. There is a relationship between body size and heart size.”

And although high blood pressure is a common cause and COVID-19 can also increase the size of the heart, illicit drugs and some prescription drugs carry a significant cardiac risk.

“Cocaine, for example, can cause the arteries of the heart to spasm and that can produce scarring and cause blood pressure to increase. That can increase load on the heart,” Marwick says, pointing out that “old-style” antidepressants like tricyclics also carry a risk.

“Stimulants at high doses can kill heart muscle cells,” adds Jennings. “Or injecting [any type of drug] can introduce bacteria into circulation which can settle on the valves and damage the heart valves – that’s a common cause of heart problems too.”

Heart attacks are increasingly common in people aged under 50 and experts believe substance use may be contributing to the problem.

And while Jennings explains that the heart has “a great reserve” and can cope with a lot of damage before giving out, meaning people are not always symptomatic before a heart attack, if someone has a heart as heavy as Hawkins’, there is likely to be a sign.

“They may have exercise intolerance or shortness of breath,” Marwick says, explaining that a heavy heart can be a symptom of problems, or exacerbate existing problems.

“An enlarged heart carries with it a risk of heart rhythm disorders because the electrical impulses that drive the heart become disrupted as the heart is damaged and scarred,” he explains, “so it can be a cause of death.”

About 20 per cent of people with a coronary blockage die before they get to the hospital and, Jennings estimates, for half of those who know they have high blood pressure or another heart issue there’s another one who doesn’t.

“There is a problem with unrecognised heart problems out in the community,” he says.

Marwick agrees: “These prominent people who have died in the last month or so have been a reminder to the Australian community that as much as we have appropriately focused on COVID over the last two years… probably 100 times the number of people who got into trouble with COVID have been getting into trouble with cardiovascular disease.”

An echo test or an ultrasound of the heart can show the size of the heart, but the first step is a cardiac check-up.

“This is a disease of women as much as men and once people get to the age of 40 they should have blood tests for cholesterol, they should have a blood pressure check and somebody should listen to their heart,” Marwick says.

Some people may require further testing and possibly medication. For many, however, addressing lifestyle is enough to prevent the development of heart problems and can help even those with a genetic predisposition.

“No matter how bad your genes are, there is always a benefit of lifestyle – healthy nutrition, physical activity, not smoking tobacco, not getting diabetes,” Jennings says. “You should never give up on the possibilities that lifestyle can put off the problems.

“The earlier you find out about it the less damage will be there and therefore the better the outcome in the longer term.”