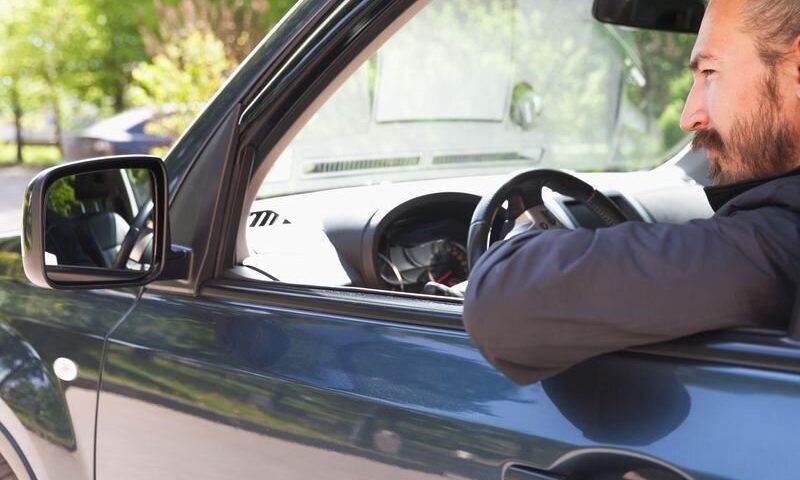 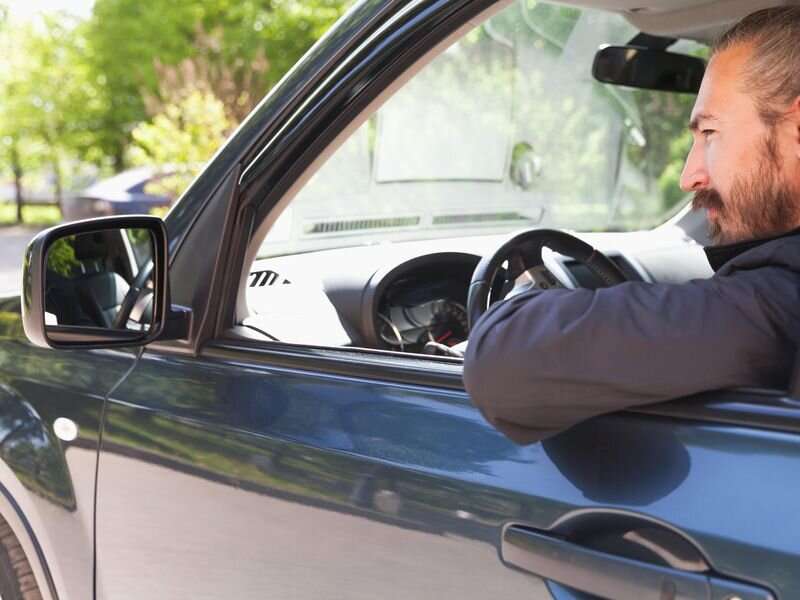 When you’re out for a walk, watch out for SUVs, pickups, vans and minivans that are making turns at street corners, a new report warns.

It found that those larger vehicles are much more likely than cars to hit and kill pedestrians when making turns, suggesting that the drivers of the larger vehicles may not have as clear a view of people crossing the road.

The Insurance Institute for Highway Safety researchers analyzed single-vehicle pedestrian crashes at or near intersections and at other locations.

The risk of a pedestrian being killed by a right-turning vehicle was 89% higher for pickups and 63% higher for SUVs than for cars.

Pedestrian deaths involving turning vehicles accounted for more than 900 of around 5,800 fatal pedestrian crashes at or near U.S. intersections between 2014 and 2018.

“It’s possible that the size, shape or location of the A-pillars that support the roof on either side of the windshield could make it harder for drivers of these larger vehicles to see crossing pedestrians when they are turning,” senior transportation engineer Wen Hu said in an institute news release.

At locations other than intersections, SUVs and pickups were 51% and 25% more likely, respectively, to kill pedestrians walking or running along the road than to hit and kill a pedestrian crossing the road.

Since hitting a low in 2009, U.S. pedestrian deaths rose 59%, to about 6,500, in 2020. The same year, another 54,700 pedestrians were injured by motor vehicles. The growing prevalence of larger vehicles is believed to be a factor.

“We already know that larger vehicles cause more severe injuries when they strike pedestrians,” said Jessica Cicchino, vice president of research at the institute.

“The link between these vehicle types and certain common pedestrian crashes points to another way that the increase in SUVs on the roads might be changing the crash picture,” Cicchino said in the release.

“Improving vehicle design, along with addressing road infrastructure and vehicle speeds, can play an important part in reducing pedestrian crashes and fatalities,” Hu said. “Our findings suggest that looking at the problem through the lens of vehicle type could also be productive.”

These findings show the need to examine how the designs of larger vehicles affect driver visibility, the researchers said.