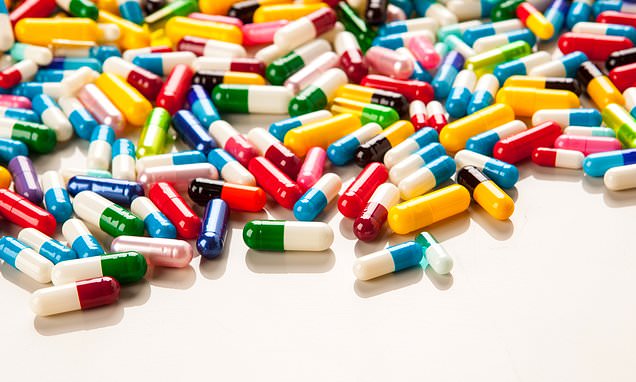 It is an idea as concerning as it is intriguing – prescribing a course of antidepressants to perfectly happy people. The medication, already taken by seven million Britons, could, it is suggested, be an effective tool for warding off the ever-increasing tide of mental illness if taken before there’s even a hint of symptoms.

It might seem a ludicrous theory, at a time when antidepressants are believed to already be over-prescribed – but it comes from one of the UK’s leading psychiatrists.

Based on the results of analysis of 28 studies, Dr Saeed Farooq, professor of psychiatry at Keele University, likened the treatment to using aspirin to prevent heart attacks. His report, published in the Journal Of Affective Disorders, found that prescribing the pills to high-risk patients, such as those recovering from severe illnesses, significantly reduced the chances of developing depression – by more than 70 per cent in some cases, the researchers suggest. 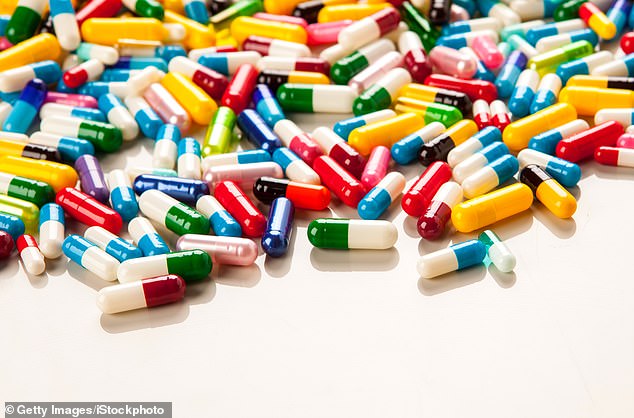 The results come as Britain’s top psychiatrists warn of a looming mental-health crisis that awaits us post-Covid.

Soaring demand for mental-health support has resulted in a quarter of patients now waiting at least three months for an appointment, according to figures from the Royal College of Psychiatrists released last week.

Isolation, bereavement, financial insecurity and, of course, an increase in long-term illness, either directly or indirectly related to the virus, have been held responsible.

Prof Farooq’s research focused on 3,000 patients with conditions that put them at an increased risk of depression, most notably stroke victims, who are twice as likely as healthy people to develop mental illness.

Two-thirds of Britain’s one million stroke survivors have left hospital with a disability, such as loss of speech or movement, while three-quarters will experience a significant decline in brain function, including problems with memory, attention and language. Often patients are robbed of their independence and grieving for the life they left behind. 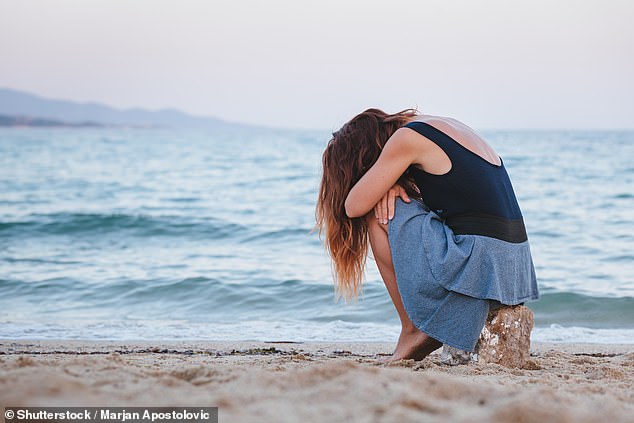 Soaring demand for mental-health support has resulted in a quarter of patients now waiting at least three months for an appointment, according to figures from the Royal College of Psychiatrists released last week

Also included were sufferers of a heart attack, the virus hepatitis C and certain types of cancer.

Patients who took the most commonly prescribed antidepressants were on average less likely to develop depression, with the biggest effect seen in stroke victims.

But giving antidepressants to patients without symptoms is an idea that Professor John Read, a professor of clinical psychology at the University of East London, calls ‘scary’. He adds: ‘We already prescribe antidepressants to one in six adults in the UK, and about half of those struggle when they try to come off them. We should be working to reduce the prescription rate, not inventing a spurious reason to increase it.’

More than 100,000 people in the UK have a stroke every year. It is caused by an obstruction in the blood supply to the brain, which kills off brain cells.

It has long been suggested that damage to the brain could heighten the risk of depression, but according to Professor Martin Dennis, chairman of stroke medicine at the Centre for Clinical Brain Sciences at the University of Edinburgh, the exact relationship is not known.

‘Generally, people who have had depression before get depressed,’ he says. ‘And people who get worse strokes tend to get depressed. And you can see why, because their lives become narrower and more restricted. But it’s very difficult to untangle the exact cause.’

Two decades ago, small studies suggested that using antidepressants as a preventative may help stroke survivors by boosting their mood and possibly even improving physical recovery and reducing disability. But according to large-scale trials, the benefits are less clear than first thought.

A study involving 3,000 stroke patients at more than 100 UK hospitals, led by the University of Edinburgh and published in The Lancet in 2019, found no improvement in physical ability among those prescribed fluoxetine, also known as Prozac, for six months.

Patients given antidepressants were less likely to develop depression during treatment, but the benefit was small and not long-lasting.

‘Our best estimate was you needed to treat 26 patients to prevent one person from getting depression,’ says lead researcher Prof Dennis.

The same applies to studies linking antidepressants to decreased cognitive decline. For every study revealing an improvement, there’s another proving the opposite.

Dr Laura Phipps, of Alzheimer’s Research UK, says some antidepressant are linked to a higher dementia risk due to their impact on chemical messengers in the brain. However, the common overlap between the two conditions means it’s almost impossible to tease apart the natural course of the disease from genuine depression or the effects of medication.

And these drugs do not come without side-effects, which include confusion, severe fatigue, insomnia, sexual problems and, in rare cases, suicidal thoughts. Perhaps most relevant to those recovering from physical illnesses, is the risk of bone breakages. Exactly why is not clear, but evidence suggests that fluoxetine can weaken bones.

In addition, more than half of people on antidepressants will experience withdrawal effects when they eventually try to come off them.

Prof Read says: ‘Because we can’t predict who’ll develop depression, you’d be prescribing these drugs to people who would never have become depressed, exposing them to quite a severe set of adverse effects for no good reason.’

But he believes there is another way. ‘People need to talk,’ he says. ‘We should make sure they know how to access psychological help if they need it, if they start feeling so sad they can’t function.’