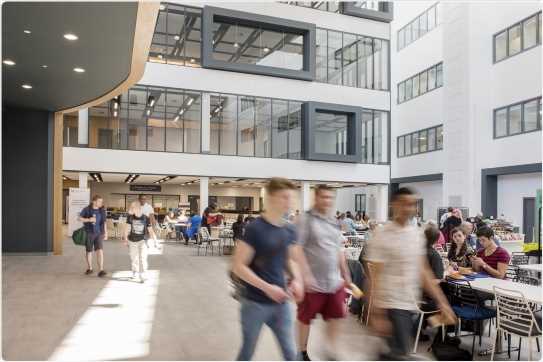 Exploring complex reasons behind hesitancy for new vaccinations and better education for healthcare professionals is key to boosting global uptake of immunization against diseases and viruses including Covid-19, a study shows. 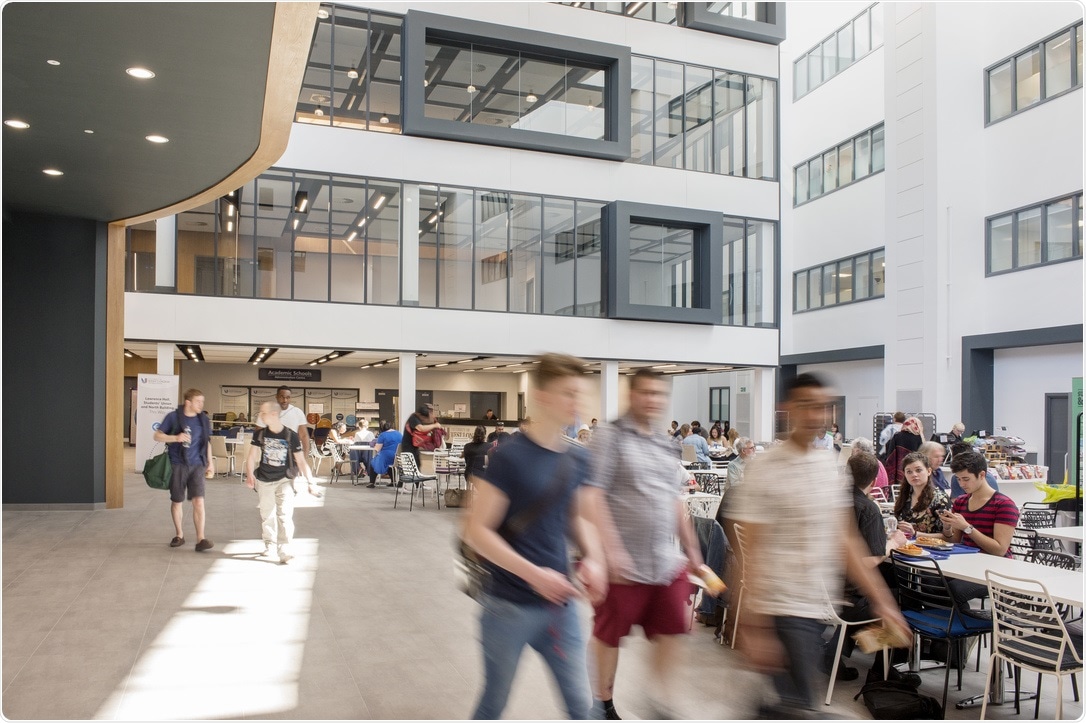 Researchers from the University of West London, Royal Holloway University of London, University of Oxford and Yerevan State Medical University looked at uptake of the Human Papillomavirus (HPV) jab for girls in Armenia to better understand some of the underlying challenges preventing people having newly introduced vaccines globally.

Armenia has higher levels of vaccine hesitancy than Europe as a whole, with uptake of the HPV vaccine being just 10 percent (compared with 84% in the UK).

Similarly, as of May 2021, less than one percent of the population was vaccinated against COVID-19 and understanding why, researchers hope to remove the barriers preventing the successful roll-out of new inoculations.

The study Knowledge Attitude, and Practice of Physicians Regarding Vaccinations in Yerevan, Armenia: A case study of HPV, surveyed randomly selected physicians from 20 government-run heath facilities, questioning them across four areas – their knowledge on HPV and the vaccine, their attitudes towards the HPV vaccine, and attitudes towards other and newly developed vaccines.

Of 348 respondents, two thirds had more than 20 years of experience as doctors and while the majority supported the national vaccination programme for general childhood vaccination, fewer than two-thirds (63.8%) agreed with the introduction of the HPV vaccine.

More than half (53.3%) expressed concern over its efficacy, with 58 percent agreeing with the statement that the vaccine was “too new and has not been around long enough”. Many also cited concerns about side effects despite not being able to specify what those might be.

Looking to the implications for COVID-19, researchers say that as only 13 percent of Armenians who would not take the new vaccination claimed they do not get jabs in general, there was considerable room to reverse the trend and combat manageable diseases.

Hermine Mkrtchyan, lead researcher and Professor of Microbiology at UWL’s School of Biomedical Sciences, said: “In Armenia we saw significant concern among physicians over the newness of the HPV vaccine. Similarly, there is major hesitancy around COVID-19 jabs which are not only new, but have been developed more quickly than is usual for new pharmaceuticals.

“That is a major factor influencing decision making for an awful lot of people, but refusal of one vaccine does not necessarily point to complete vaccine denial. By paying more attention to the disconnect between the scientific case to vaccinate, and the cultural assumptions against vaccination, we can begin to explore how attitudes can be changed."

By failing to address uncertainty and simply dismissing concerns as ‘vaccine hesitancy’, any confidence we have built is all too easily undermined by misconceptions and cultural perceptions that may prove harder to dispel and lead to bigger problems.”