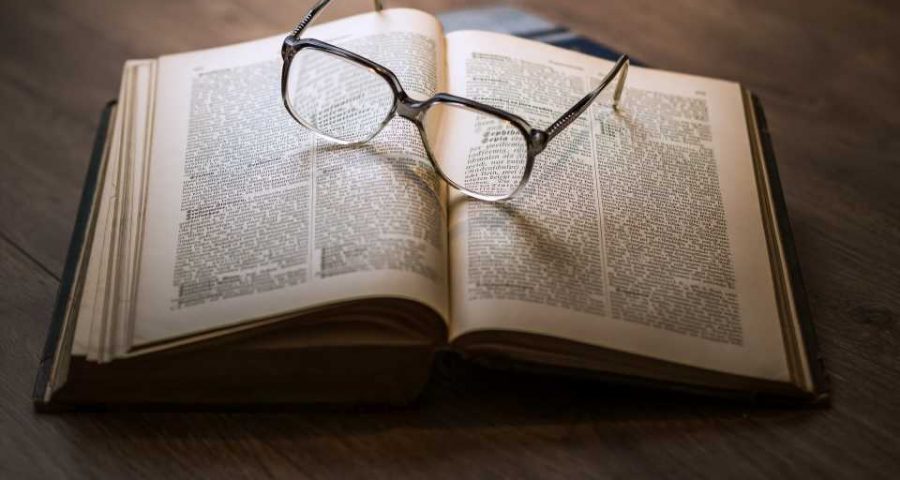 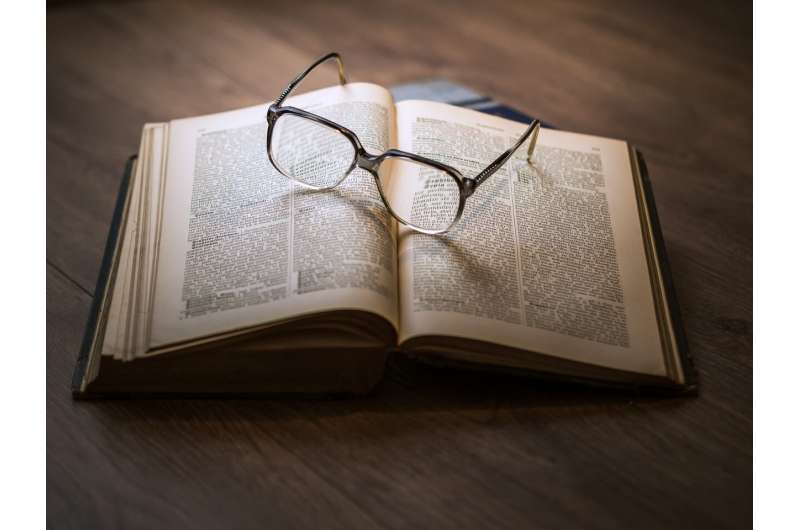 Colleges and universities across the U.S. have seen a decades-long push for scholars to carry out “multidisciplinary” research—academic work that combines experts from different fields who mix know-how to work on a certain topic.

Recently, researchers from the University of Kansas sought to characterize multidisciplinary research that took place over one decade in the field of psychology. Undergraduate student Yoshiaki Fujita and Michael Vitevitch, professor and chair of psychology at KU, have published their findings in the journal Humanities and Social Sciences Communications.

Using network science, the pair examined articles for the years 2008-18 listed in the Social Sciences Citation Index database of the Web of Science, under the subject category of “Psychology, Multidisciplinary.” They found just 25% of citations from articles in these journals referenced research published in fields outside Psychology.

Fujita, now a graduate student at Indiana University-Bloomington, and Vitevitch found some topics in psychology attracted multidisciplinary work steadily throughout the decade—such as those relating to physical and mental health—while the percentage of multidisciplinary research for other topics would rise and fall.

“We looked at topics people were investigating to identify potential gaps,” Vitevitch said. “What are themes people are studying in this multidisciplinary fashion, and are there areas that are really hot and areas that have sort of died off?”

“If you’re wanting to become more multidisciplinary, where might you want to look for topics to investigate?” Vitevitch said. “Maybe there’s work being done, but nobody’s really bridged those two fields—becoming that bridge might be good if you’re looking for a new research topic. So, the approach we use in this paper might help you identify something of interest. For instance, our keyword analysis showing, ‘Hey, these are the topics that people are studying—but there’s a gap there.’ That may be something you can do at the level of the individual researcher to become more multidisciplinary.'”

“If multidisciplinary work is so good, how do you get it to occur?” Vitevitch said. “A research administrator can create programs to bring people together to talk and share ideas—like the Red Hot Research Talks at KU. One researcher might have this statistical technique that’s great for a problem—a technique another researcher didn’t even know existed. You’re a sociologist and the other one is an economist, but one has techniques that could solve the other’s problem. Sometimes getting people together helps find interesting theoretical differences as well, when the theory from one field predicts one thing should happen, and a theory from another field predicts exactly the opposite—so OK, let’s test this out.”

Vitevitch also said that multidisciplinary research tends to be more influential as measured by peer citations.

The KU team’s work contributes to the growing field of study known as “the science of science,” which often relies on quantitative data—like the citation networks analyzed in this new paper—to answer questions about the nature of academic research.

“It’s looking at all of science itself to try to understand how it works and are there things you can do to make it work better,” he said.

The authors said their approach should be valid for measuring multidisciplinary research in other fields besides psychology.