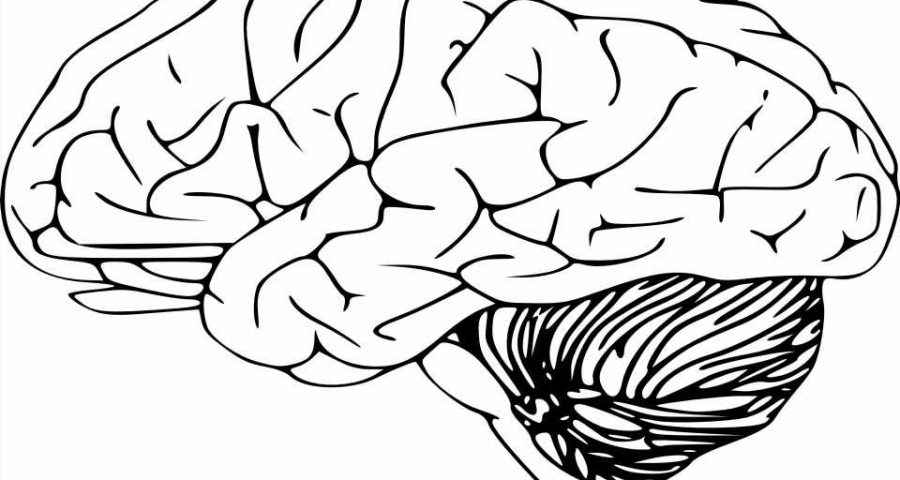 Brain scans of people taken while they performed various tasks—and even did nothing—accurately predicted whether they were politically conservative or liberal, according to the largest study of its kind.

Researchers found that the “signatures” in the brain revealed by the scans were as accurate at predicting political ideology as the strongest predictor generally used in political science research, which is the ideology of a person’s parents.

“Can we understand political behavior by looking solely at the brain? The answer is a fairly resounding ‘yes,'” said study co-author Skyler Cranmer, the Phillips and Henry Professor of Political Science at The Ohio State University.

“The results suggest that the biological and neurological roots of political behavior run much deeper than we previously thought.”

The study, published recently in the journal PNAS Nexus, is the largest to date to use functional magnetic resonance imaging (fMRI) scans of the brain to study political ideology.

It is also one of the few to examine functional connectivity in connection to ideology—a whole-brain approach that examined which parts of the brain showed similar patterns of activity at the same time when performing specific tasks, indicating that they are communicating with each other.

The researchers used state-of-the-art artificial intelligence techniques and the resources of the Ohio Supercomputer Center to analyze the scans. They found correlations between the scan results and the participants’ reports of their ideology on a six-point scale from “very liberal” to “very conservative.”

“None of the eight tasks was designed to elicit partisan responses,” said study co-author Seo-Eun Yang, now an assistant professor of political science at Northeastern University, who did the work as a doctoral student at Ohio State.

“But we found the scans from all eight tasks were related to whether they identified as liberals or conservatives.”

In fact, even when participants were asked to sit quietly and think of nothing in particular, the resulting scans showed a relationship to political ideology, said co-author James Wilson, assistant professor of psychiatry and biostatistics at the University of Pittsburgh School of Medicine.

“Even without any stimulus at all, functional connectivity in the brain can help us predict a person’s political orientation,” Wilson said.

While the scans from all eight tasks were predictive of the participants’ ideology, three tasks had particularly strong links.

One was an empathy task, where participants are shown photos of emotional people with neutral, happy, sad and fearful faces. The second task examined episodic memory, and the third was a reward task where participants could win or lose money based on how quickly they pushed a button.

Only the scans of the reward task could predict political extremism—those who said they were very conservative or very liberal. And only the empathy (emotional faces) task was significantly associated with moderate ideology.

“More work needs to be done to understand the relationship of reward decision-making with extreme political views,” Wilson said.

“The results with the empathy task suggest that political thought may be closely tied to emotion and emotional response.”

While this study did find a link between the brain signatures and political ideology, it can’t explain what causes what, Cranmer said.

“What we don’t know is whether that brain signature is there because of the ideology that people choose or whether people’s ideology is caused by the signatures we found,” he said.

“It also could be a combination of both, but our study does not have the data to address this question.”

The fact that the brain scans did as well at predicting ideology as the standard of parental ideology was impressive in itself, the researchers said. But when the brain results were combined with demographic and socioeconomic indicators, such as age, gender, income and education, the resulting model did even better at predicting a person’s ideology than their parents’ ideology.

“Functional connectivity and all survey-based responses provided the strongest predictive capabilities of any model we considered,” Yang said.

Cranmer noted how this study was different from others that have also used brain scans to examine ideology.

“We looked at the brain as a complex system of regions interacting with each other to produce these behaviors. Most other studies have looked at one region of the brain in isolation to see how it was activated or not activated when they were subjected to political stimuli,” he said.