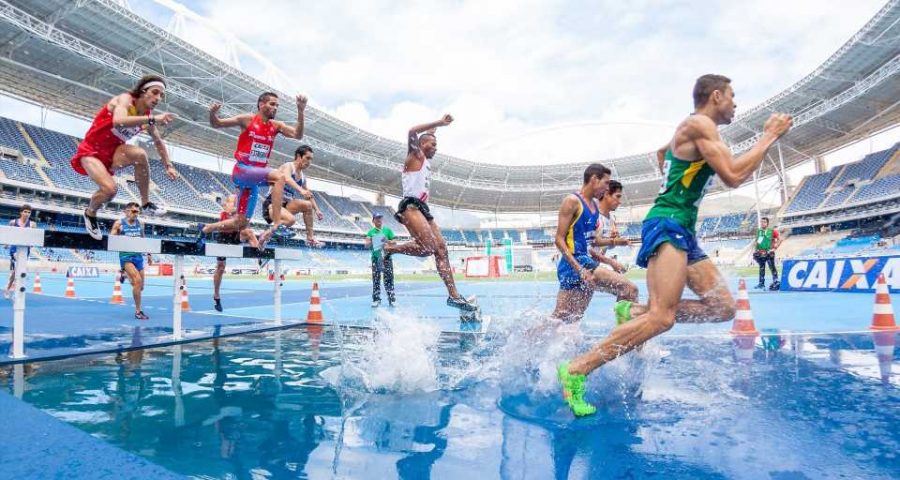 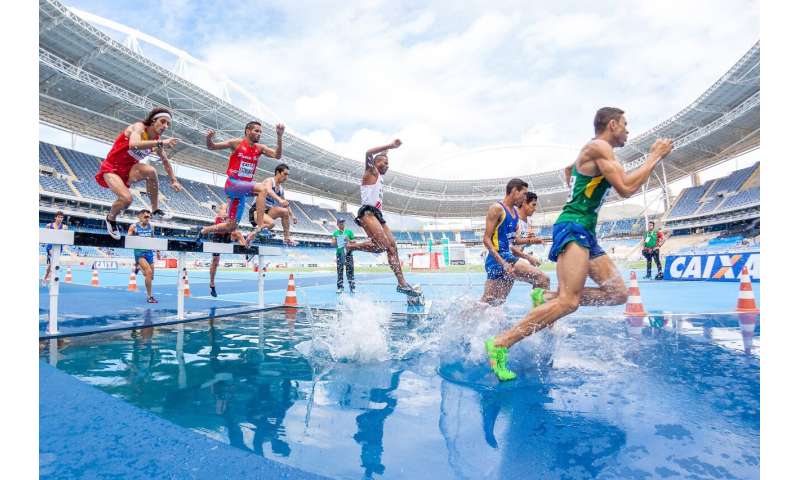 Thirty years after the passage of the Americans with Disabilities Act, universities still have a long way to go toward making their campus recreation programs accessible and inclusive to people with disabilities, a new Oregon State University study found.

The study, published Thursday in the Journal of Kinesiology and Wellness, analyzed the language and official statements relating to disability access on university recreation program websites along with the photos used to promote those programs online.

Across the 24 large universities chosen for the study, researchers found a surprising dearth of imagery and language indicating that people with disabilities were welcome in campus recreation programs and that accommodations and access were readily available to them.

“If you have representation, or if there’s a perception of representation, then that in and of itself can capture interest and serve as an invitation. But if you don’t see yourself in something, you just don’t look at it,” said co-author Brad Cardinal, a kinesiology professor in OSU’s College of Public Health and Human Sciences.

The study combed through recreation program websites for 24 colleges throughout Alaska, Arizona, Hawaii, Idaho, Montana, Nevada, California, Oregon, Utah and Washington. Oregon State University, Portland State University and the University of Oregon were all on the list.

Finally, they looked to see if the websites offered any disability statements, whether those were recreation center-specific statements, or links to the university’s overall disability or non-discrimination statements.

Results showed disability-related words appeared 618 times across all the recreation program websites, but just two out of the 24 universities accounted for nearly 40% of occurrences.

Photographs relating to disability appeared 49 times, but only 10 universities had a disability-related photo, and even then, only five universities had photos that showed actual people with disabilities using accessible exercise equipment rather than standalone pictures of the equipment.

As for disability statements, 18 of the universities simply linked to the generic university non-discrimination statement.

“It’s kind of disheartening to me, the idea that equipment and things like a parking space or a ramp get a photo, but then there’s an absence of people with disabilities,” Cardinal said. “That is very uninviting.”

As addressing the language and images used on a website is a fairly low-cost endeavor, Cardinal speculated that the reason university recreation programs are so lacking in inclusive statements is due to a lack of representation among the employees crafting these promotional messages.

“It’s an after-thought, sometimes, for people,” he said. “I think somebody from the disability community could really help inform on this. Their contribution to a committee would be invaluable.”

Universities could also push for more basic-level disability service staff training, as well as one-on-one facility, equipment and program orientations so people with disabilities can become more familiar and comfortable in recreational spaces.

In his years of research, Cardinal said he’s learned that barriers to access can be humiliating and exhausting to people with disabilities. 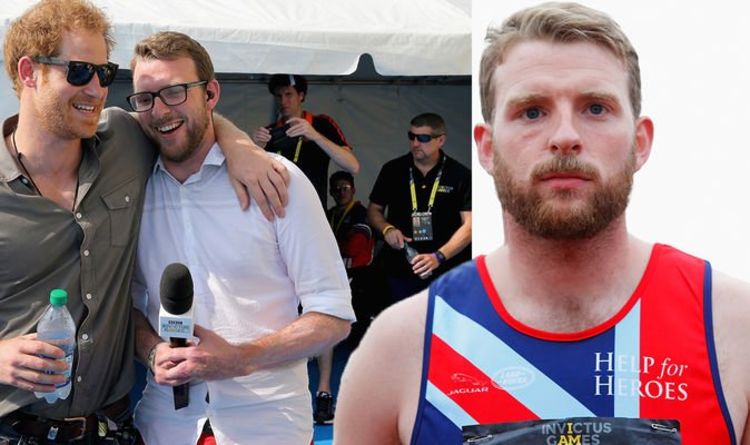