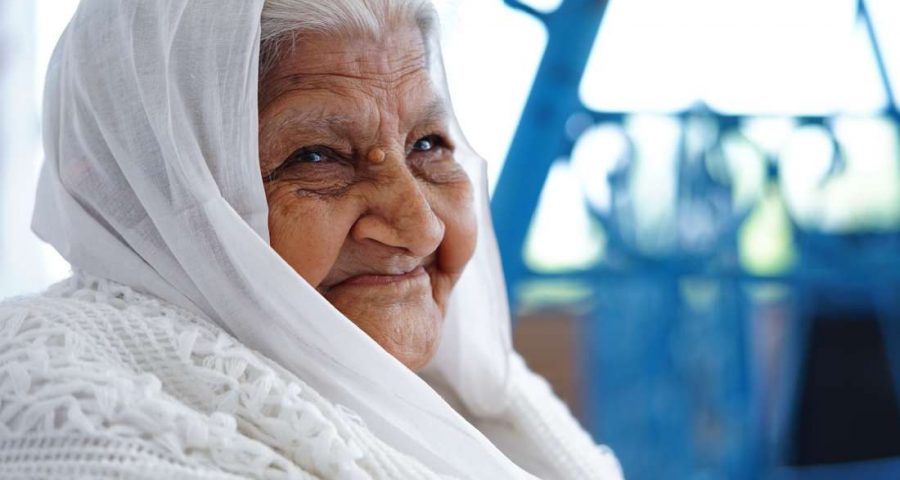 For a while now, researchers have been aware that Alzheimer’s disease goes hand in hand with vascular dysfunction, and reduced blood flow to the brain, in particular.

However, it is only recently that investigators have begun to focus their efforts on understanding just how and why poor vascular health can contribute to cognitive decline in this type of dementia.

A study published last month in Alzheimer’s and Dementia, the journal of the Alzheimer’s Association, calls vascular dysfunction “the disregarded partner of Alzheimer’s disease.” It argues that researchers must first fully understand all the factors involved in the pathology of this type of dementia before they can develop a pluripotent treatment for it.

“Individualized, targeted therapies for [Alzheimer’s disease] patients will be successful when the complexity of [this condition’s] pathophysiology is fully appreciated,” the study authors write.

Now, in a study in mice, a team of investigators from Cornell University in Ithaca, NY has identified a mechanism — tied to poor blood flow to the brain — that directly contributes to cognitive decline.

The study paper detailing the researchers’ findings appears in the journal Nature Neuroscience.

In its introduction, the authors explain that “[v]ascular dysfunction is implicated in the pathogenesis of Alzheimer’s disease,” and that “[b]rain blood flow is also severely compromised; cortical cerebral blood flow reductions of [approximately] 25 percent are evident early in disease development in both patients with Alzheimer’s disease, and in mouse models.”

“People probably adapt to the decreased blood flow, so that they don’t feel dizzy all of the time, but there’s clear evidence that it impacts cognitive function,” notes study author Chris Schaffer.

According to the researchers, the reduction of blood flow to the brain immediately impairs cognitive function — including attention — when it happens in otherwise healthy humans. In their mouse study, the investigators wanted to find out why this poor blood flow occurs in the first place.

In a past study, co-author Nozomi Nishimura had tried to induce clotting in the brain blood vessels of mouse models to see how that would affect their cognitive abilities. However, Nishimura and team soon found that the vascular problems were already present in rodent models of Alzheimer’s pathology.

“It turns out that […] the blockages we were trying to induce were already in there,” she said. “It sort of turned the research around — this is a phenomenon that was already happening,” says Nishimura.

The new research revealed that white blood cells — called neutrophils — get stuck inside brain capillaries, which are minuscule blood vessels that usually carry oxygenated blood to this organ. Although few capillaries become clogged in this way, this means that blood flow to the brain decreases considerably.

“We’ve shown that when we block the cellular mechanism [that causes the clogging], we get an improved blood flow, and associated with that improved blood flow is immediate restoration of cognitive performance of spatial- and working-memory tasks.”

The researchers add that these findings provide a new potential clinical target for Alzheimer’s disease. As Schaffer also notes, “Now that we know the cellular mechanism, it’s a much narrower path to identify the drug or the therapeutic approach to treat it.”

In fact, the researchers have already identified about 20 different drugs — a good number of which the Food and Drug Administration (FDA) have already approved — that they believe could address this new target. Right now, the investigators are testing these drugs in mouse models.

Though the team acknowledges that further research is necessary in order to ascertain that the same cellular mechanism seen in mice is also present in people with Alzheimer’s, its members are happy about their current findings.

Schaffer has even gone so far as to declare himself “super-optimistic” that, in the future, research stemming from these findings “could be a complete game-changer for people with Alzheimer’s disease.”