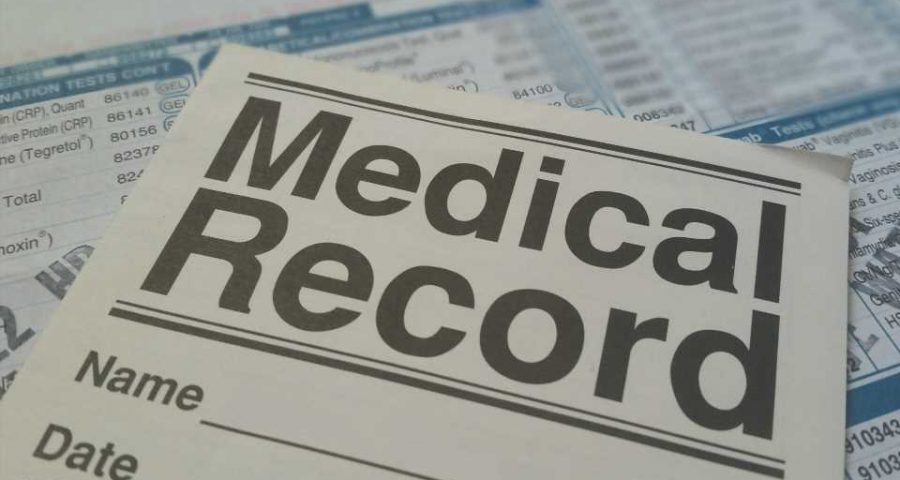 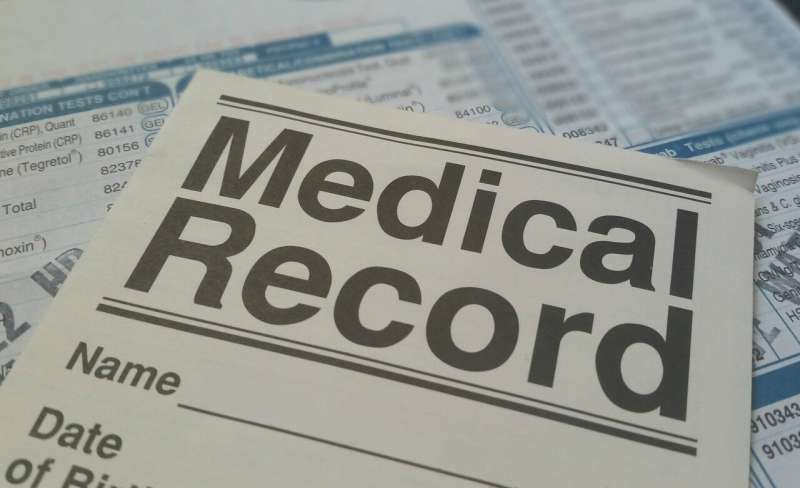 Restrictive interventions like acute control medications and restraints are more likely to be used in non-emergency situations among older psychiatric inpatients than younger ones, a study shows.

Researchers found a clear pattern of higher rates of these controls being used in older adults in Ontario psychiatric hospitals between 2005 and 2018.

“When considering non-emergency use of control interventions, this approach to care was most common in older adults, with the highest rates of restraint among the oldest-old,” said John Hirdes, a professor at the University of Waterloo’s School of Public Health Sciences and the study’s senior investigator.

The rate for the oldest age group, 85 and over, was 1.6 times higher than among 45- to 64-year-olds (13.3 per cent compared to 8.3 per cent). Higher rates were also associated with being admitted from long-term care, being male, risk of falls, physical disability, and psychiatric symptoms. However, an important positive trend is the reduced use of restraints in older adults after the initiation of a province-wide quality improvement initiative that began in 2011.

“The use of control interventions is associated with many negative physical and psychological outcomes, particularly in older adults who are physically vulnerable,” Hirdes said. “Before resorting to these interventions, person-centred and non-pharmacological management strategies should be used to support older psychiatric inpatients with functional impairment, aggressive behaviour, cognitive impairment and delirium.”

“Staff education and support programs could improve practice and ultimately protect older people from potential inappropriate treatment Hirdes said. “The use of control interventions in inpatient psychiatric units should be incorporated as a quality improvement activity to monitor changes at various service provision levels, and their use should be reported publicly as is already done in long-term care.”