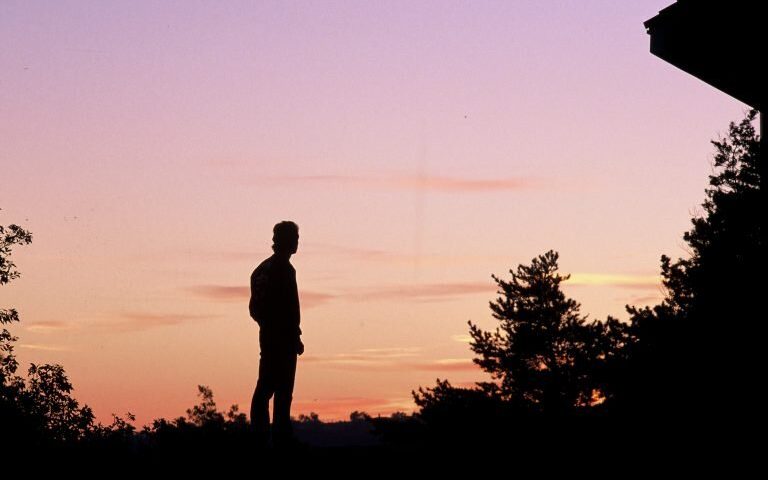 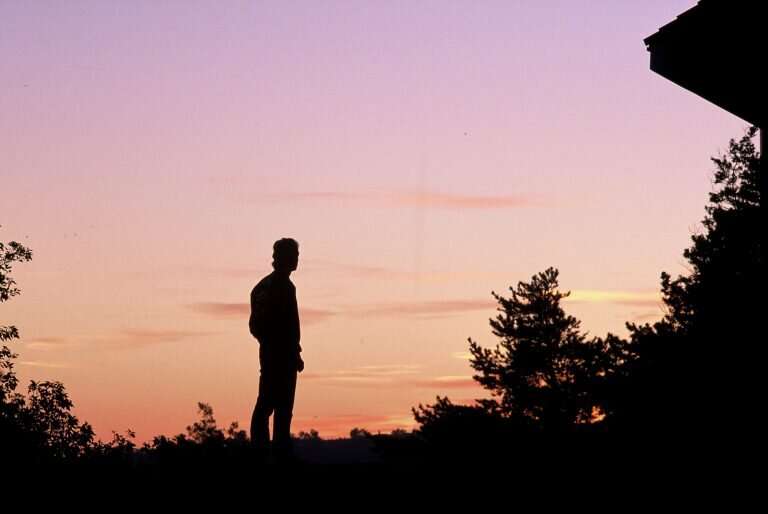 A national study examines the link between religious experiences and depression by following more than 12,000 American adolescents from their teens into middle adulthood. The research indicates that attending religious services staves off depression, but it also ties life-changing spiritual experiences and a belief in divine leading and angelic protection to an increased risk for depression, especially in men.

The study, “Religion/Spirituality and Gender-Differentiated Trajectories of Depressive Symptoms Age 13-34,” appears in the Journal of Religion and Health. It relies on data from the National Longitudinal Study of Adolescent to Adult Health drawn from respondents initially recruited during high school in 1994-95.

“Much of the research on religion and depression focuses on attending religious services and other commonly studied variables such as prayer or personal religiosity,” said study author Blake Victor Kent, Ph.D., assistant professor of sociology at Westmont College and research associate at Harvard Medical School and Massachusetts General Hospital. “Questions about spiritual experiences and belief in divine leading are rare in big epidemiological studies, so this is a great opportunity to add nuance to what we know about religion and mental health.”

In addition to asking about attending services, praying, and personal religiosity, the study explored if individuals anticipated divine interaction in their lives. Researchers sought responses to the following questions and statements:

Upon finding the association between these variables and increased risk for depression, the study proposes two different explanations. First, people who are more prone to depression may be more likely to have spiritual experiences and seek divine leading and protection because they use their spiritual resources to counteract poor mental health.

“But what if the religious environment or beliefs themselves are the source of depressive symptoms?” Kent asked. He defines “experience-driven religious environments” as churches and religious communities that expect and normalize divine interaction. “Those who struggle to establish an emotional connection to God may be constantly disappointed even though they work hard to hear from God and feel led by God. They may wonder whether God has abandoned them and why they’re not experiencing God the way everyone else seems to.”