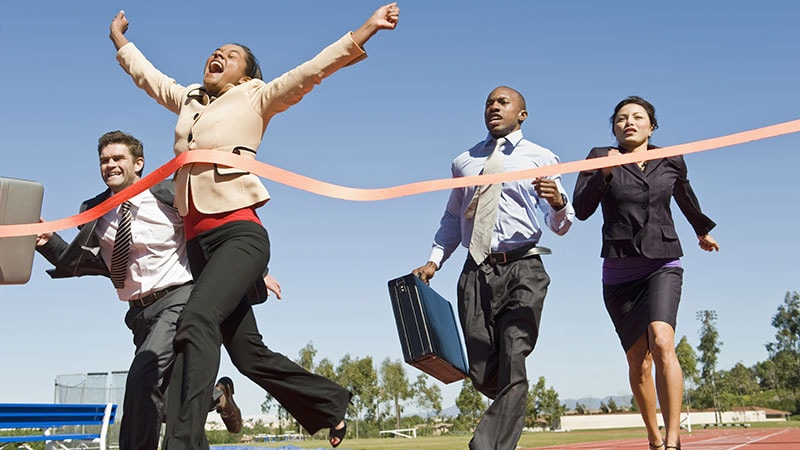 The “nudge” theory of economics influences everything from organ donation to 401(k) plans, when automatic participation is the default option and we must actively choose to opt out. And then there’s the reverse, having to opt in to “accepting cookies” on every website we visit.

“Leaning in” is the workplace version of actively opting in and is suggested as a way to narrow the gender gap in leadership positions. But new research suggests that automatically opting in women might be more effective.

For this study, behavioral economists did experiments with 1,598 women and men to see if a common process for recruitment — asking interested parties to apply, or actively “opt in” — would lead to differences in how the genders respond. Their results, published in the Proceedings of the National Academy of Sciences, suggest that this typical way of doing business seems to favor men.

In these experiments, people were randomly assigned to one of two real-world scenarios of a job competition. One scenario reflected the common practice of asking applicants to step forward, or actively opt in. The second flipped the approach, so that being in competition for the job was automatic unless a participant chose to opt out.

Experiments that the researchers performed under lab conditions showed a similar pattern. They found no downsides of the “default opt-in” approach in terms of participant performance or well-being.

The results suggest that current recruitment and promotion practices favor men, who tend to be more accustomed to such competitions. “Making competition the default eliminates the commonly observed gender differences in the propensity to compete,” the authors say.

Opting in everyone who qualifies for promotion or competitions could narrow the leadership gender gap, the researchers write, noting that changing the bias in the system may increase inclusiveness better than asking people to “lean in.”

Proceedings of the National Academy of Sciences: “Opt-out choice framing attenuates gender differences in the decision to compete in the laboratory and in the field.”