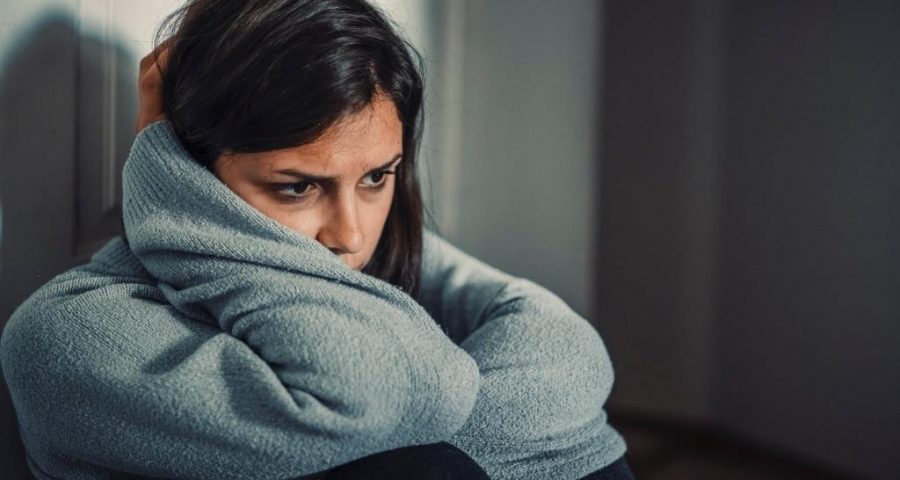 In the aftermath of Roe v. Wade‘s reversal, a new JAMA study is shedding light on the potentially devastating repercussions of abortion restrictions for young women’s mental health.

Analyzing data from the Centers for Disease and Prevention (CDC), researchers from the University of Pennsylvania and the Children’s Hospital of Philadelphia explored any links between diminished access to abortions and mental health crises among cisgender women of reproductive age. The data they used were sourced by states between 1974 and 2016.

What they found was illuminating: There appears to be a link between the enforcement of anti-abortion laws and an increased risk of death by suicide among young cis women, particular those ages 20–34. Per researchers’ findings, suicide rates were nearly 6 percent higher among people from this group during years when state governments actively restricted abortion access.

This association is correlational, so it is unclear if anti-abortion laws were the driving cause of these spikes in mental health crises. Researchers also did not analyze data about other people who can get pregnant, such as a transgender men or nonbinary people who were assigned female at birth. Still, the team believes it is significant enough to note.

“We’re looking at the connection between summary data about causes of death at the state level and policy and politics over many decades,” Rebecca Waller, an assistant professor at the UPenn’s department of psychology and co-author of the study, told The Hill. “Yet every death represents an individual moment of tragedy. There’s clearly an awful lot more that we need to understand about what these findings mean for individual suicide risk.”

These findings are especially chilling at this moment in history. In a shocking upset for reproductive justice in America, Roe v. Wade was overturned last June. This landmark Supreme Court ruling guaranteed access to safe, legal abortions nationwide for more than 40 years. Its reversal means states in the U.S. can now enforce laws that ban or restrict access to abortions.

According to Axios, 17 states have already banned or restricted abortions. A total of 26 Republican-led states are expected to follow suit.

In addition to their potential toll on people’s mental health, abortion restrictions are disruptive in general. Another JAMA study published earlier this year found that one-third of pregnant people in America now have to travel more than an hour away to reach their nearest abortion provider. 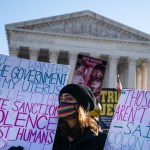 Broadly speaking, people who were denied an abortion experience more anxiety and depression and less satisfaction in life than those who were able to get one.

Read quotes from these celebrities who have shared their abortion stories: