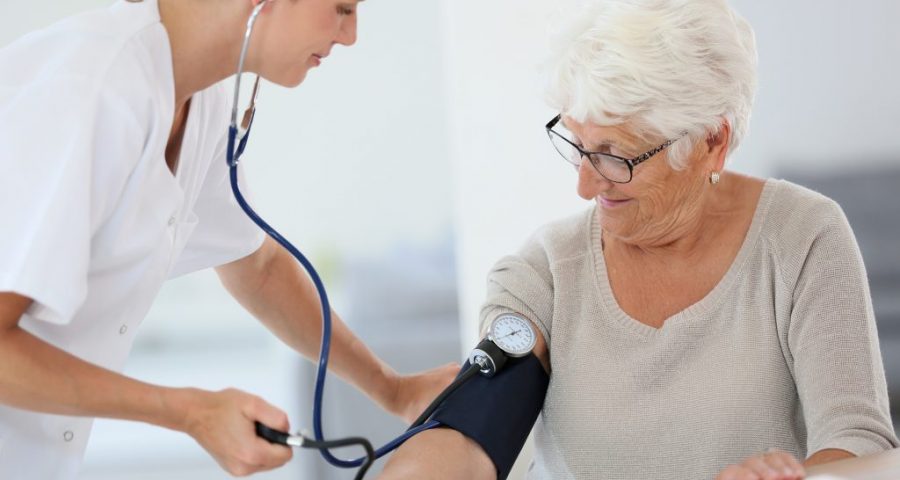 A German research team made a recent discovery that makes all previous guidelines on the topic of high blood pressure on the head. So far, Medical scientists and physicians have assumed that it is for people to get healthier if your blood pressure is set to below 140/90 mmHg. In a large recent study, however, showed that the risk of death in elderly people is increased.

Researchers from the Charité University hospital in Berlin showed that the General recommendation is to keep the blood pressure below 140/90 mmHg, is more harmful than beneficial. The Team demonstrated to over 1600 high blood pressure-patients aged over 70 years that in the elderly the risk of death increases due to the lowered blood pressure by up to 61 percent. The results of the research were recently presented in the “European Heart Journal”. 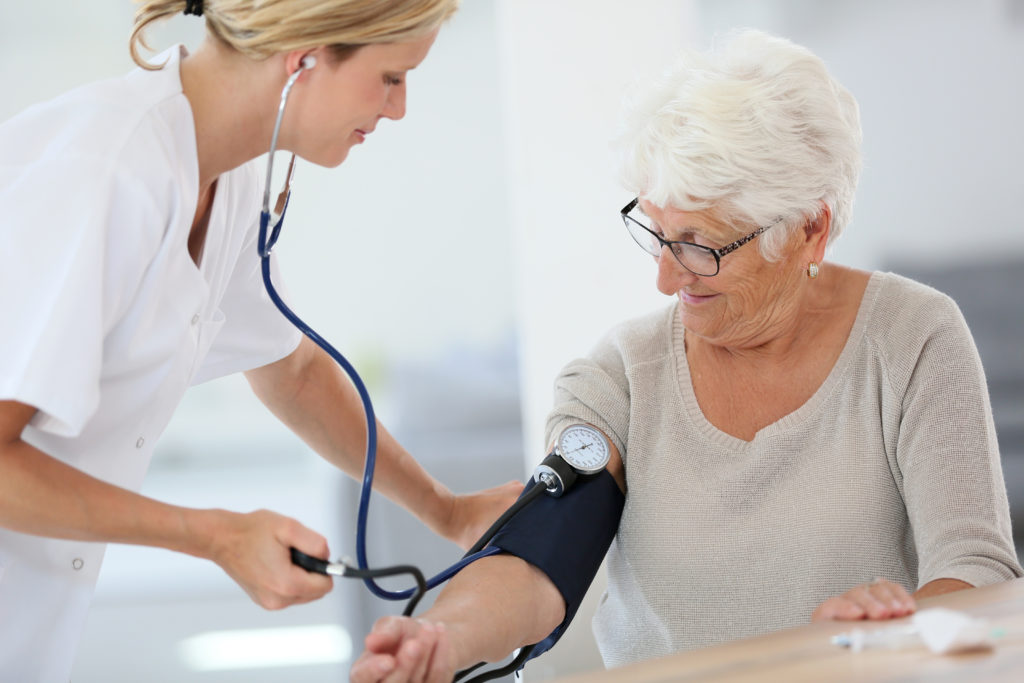 Must be a rethinking of the high blood pressure treatment?

According to the Charité Universitätsmedizin Berlin, between 70 and 80 percent of the more than 70-Year-olds have elevated blood pressure that can cause life-threatening heart diseases. In General, the treating professionals are based on the recommendations of the professional societies, in order to keep the risks of heart disease as low as possible. These guidelines, however, may be flat, warns a Berlin-based research group.

Blood pressure recommendations can not be applied across the Board

For years Doctors accept that it is in any case healthier, if the blood pressure is kept below 140/90 mmHg – no matter what age. The American colleagues have gone even a step further and have lowered the threshold from which one speaks of high blood pressure, 130/80 mmHg. That this assumption does not apply to all hypertensive patients, showed the Team around Professor Dr. Elke Schäffner: In the case of certain groups of patients, the blood pressure reduction lead to a significantly increased probability of death. 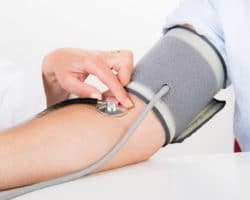 Researchers are calling for an individual adaptation

“Our results make it clear that the treatment of elevated blood should be adapted to the pressure in these groups of patients”, emphasized study first author Dr. Antonios Douros in a press release of the study results. He advises against the recommendations of the professional societies, lump in all groups of patients.

The Team of Professor Dr. Elke Schäffner, accompanied by over 1600 participants with hypertension, all of whom are over 70 years old. The Patients were interviewed every two years, your state of health, and the taken drugs. In addition, blood pressure is measured, and renal function as well as blood and urine analyses. Also the influence of factors such as gender, Body Mass Index, Smoking status, alcohol consumption, Diabetes, and the number of antihypertensive agents were taken into account. After six years, the Team analysed the collected data and came to the above-mentioned result. “Next, we want to investigate which groups of patients of a blood pressure-lowering actually benefit,” explains the Professor. (vb)