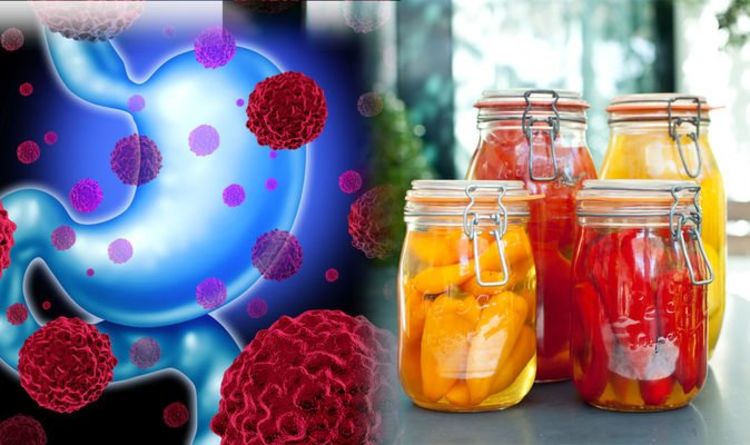 Stomach cancer symptoms are hard to detect in the beginning. The initial signs are easy to mistake for less serious conditions. Common symptoms can include persistent indigestion and heartburn, trapped wind and feeling bloated after meals. Although it not known what exactly causes the cancer, there are a number of risks factors associated with the condition.

One seemingly innocuous food can pose a particularly grave health risk. According to a meta analysis of existing literature published in the American Association for Cancer Research, eating pickled vegetables could potentially increase the risk of developing stomach cancer by fifty percent.

The study revealed that the risk of stomach cancer was one in 500 per year for those men with the highest salt intake – twice the rate for those who ate the least salt.

For women, the risk was one in 1,300 per year for those who ate the highest amount of salt, compared to one in 2,000 for those with a relatively salt-free diet.

Salting, pickling and smoking are traditionally popular ways of preparing food in Japan. 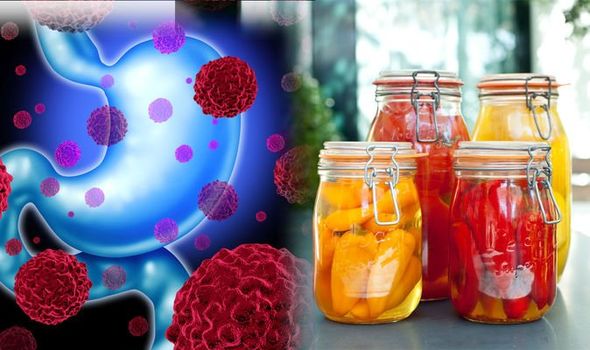 Commenting on the findings, Dr Tim Key, an epidemiologist for Cancer Research UK, said: “This study shows strong associations of stomach cancer with the intake of highly salted Japanese foods including salted fish and pickled vegetables.

“What we don’t know is whether it is specifically the salt in these foods that can cause cancer or a combination of salt and other chemicals.

“In Britain stomach cancer rates are much lower than in Japan and these types of highly salted foods are not widely consumed.

“But limiting salt intake is also important for reducing the risk for high blood pressure and cardiovascular disease.

“The study underlines the importance of limiting salt intake in our daily diet not only to reduce the risk of stomach cancer but also to protect against heart disease.” 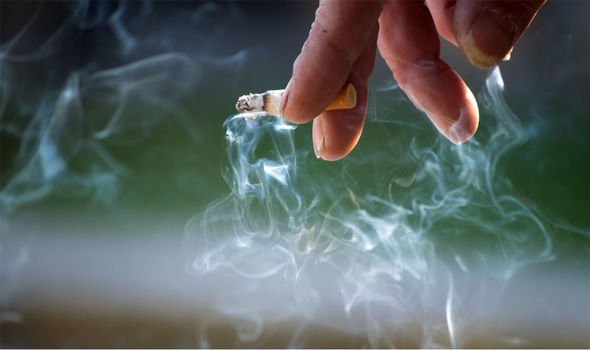 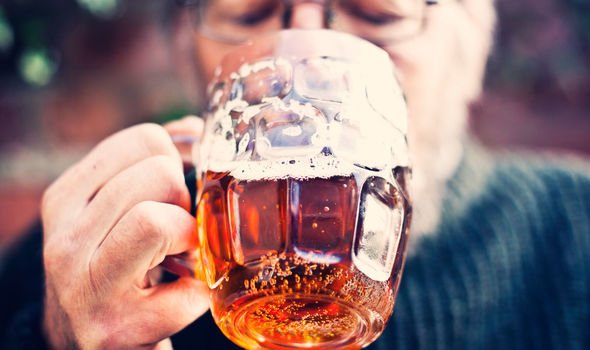 According to Cancer Research UK, additional risk factors for stomach cancer include:

“Some medical conditions and treatments can reduce your immune system by suppressing it. This includes HIV, Aids, pernicious anaemia and treatment after an organ transplant,” said the charity.