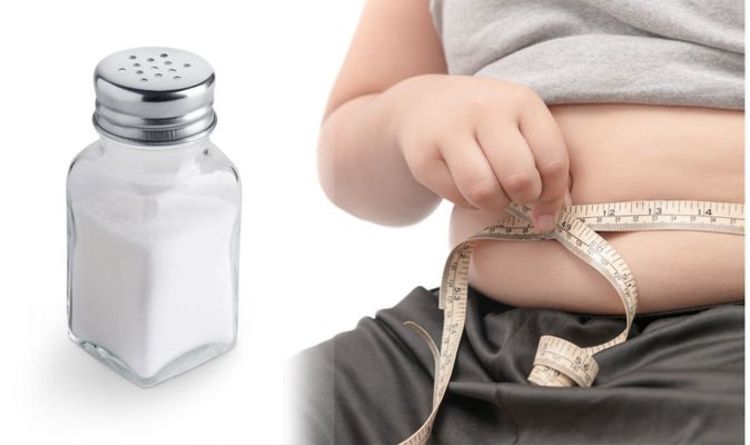 Stomach bloating describes that mild to moderate discomfort many people feel in their tummy, which can feel like a balloon about to burst. It usually subsides within an hour or so but can flare up for weeks if not months. It is usually caused by a buildup up of gas in the digestive system. The problems are often remedied by cutting out gassy culprits such as fizzy drinks or foods such as beans.

Often, these foods don’t even taste salty, yet they are full of sodium

Surprisingly, the condition isn’t always caused by a build up of gas. As nutritional therapist Nicola Shubrook explained, salt is primarily made up of sodium. Sodium encourages your body to retain water, especially around your stomach. This can cause your tummy to swell.

Reducing the amount of salt in your diet can therefore help to beat the bloat. But this isn’t always easy. As registered dietician Anna Taylor pointed out, sodium can be found in a wide-range of processed foods, restaurant foods and convenience foods. “Often, these foods don’t even taste salty, yet they are full of sodium. This is often true when it comes to soups, bread rolls and bagels,” she said.

The NHS outlines several ways people can cut down on the culprit, including these shopping tips: 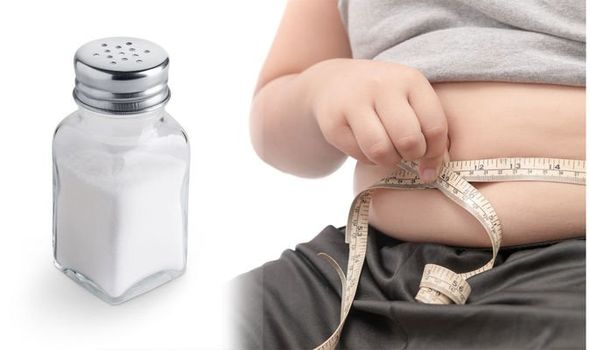 Tips include swapping out salt for black pepper as a seasoning, sprucing up meals with fresh herbs and spices instead and making your own sauces from scratch, using ripe tomatoes and garlic, for example.

It also recommends making “smart choices” if you are eating our or ordering a takeaway.

Think carefully about your toppings if you are ordering a pizza, swapping about meat or dairy foods for vegetable s or chicken toppings, for example.

The main offenders are wheat or gluten and dairy products, said the NHS. “The best approach if you have a food intolerance is to eat less of the culprit food or cut it out completely.

“Keep a food diary for a couple of weeks, noting everything that you eat and drink and when bloating troubles you most. But don’t get rid of food groups long-term without advice from your GP,” it added 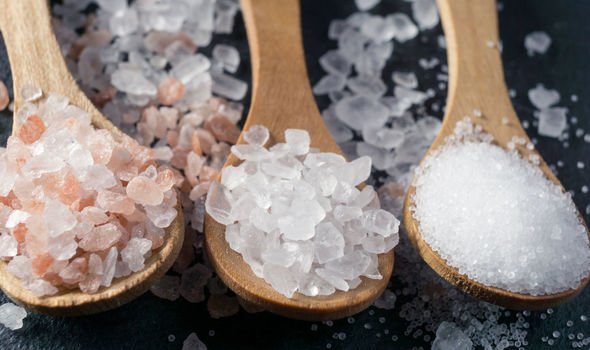 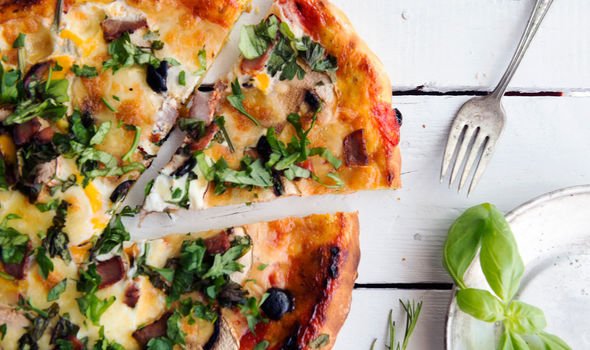 It can also be a sign of an underlying health condition such as irritable bowel syndrome. “The bloating of IBS doesn’t seem to be linked with excess wind. It’s thought to be down to erratic propulsion of contents through the bowel.”

According to Harvard health, other underlying causes include:

Another potential cause is small intestinal bacterial overgrowth (SIBO), but this is disputed, said Harvard Health. Why is it controversial? “Because we don’t have a lot of evidence about it, we still have a lot to learn about it, and testing [a breath test] isn’t reliable,” says Dr. Staller