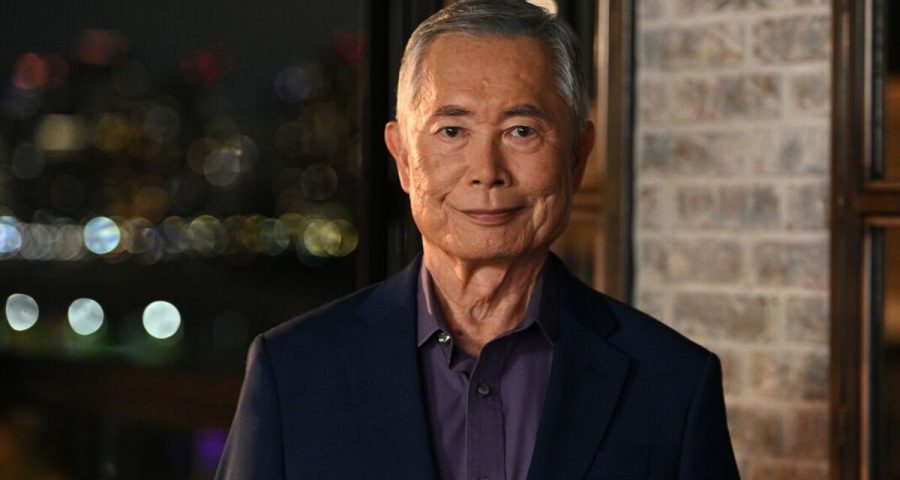 In part, it could be down to his genetic make-up, as the Star Trek legend revealed that his grandmother lived until she was 104. In the candid interview with The Guardian, in November 2022, he said that “rather than celebrat[ing] birthdays, [he] celebrate[s] every day”. Research, published in the Genome Research paper – and undertaken by researchers from University College London (UCL) – backed the notion that genes could impact longevity.

The researchers stated: “A group of genes that play an essential role in building components of our cells can also impact human lifespan.”

Co-lead author, Dr Nazif Alic from the UCL Institute of Healthy Ageing, elaborated on the findings.

“We have already seen from extensive previous research that inhibiting certain genes, involved in making proteins in our cells, can extend lifespan in model organisms such as yeast, worms and flies,” he said.

“However, in humans, loss of function in these genes has been seen to cause diseases, such as developmental disorders known as ribosomopathies.

“Here, we have found that inhibiting these genes may also increase longevity in people.”

In addition to good genes, Takei’s positivity might also play a role in his longevity, with him stating: “Each day is a gift.”

A research paper, published in the Journal Of The American Geriatrics Society, attested to this.

“Higher optimism was associated with longer lifespan and a greater likelihood of achieving exceptional longevity overall and across racial and ethnic groups,” the authors noted.

Far from retirement, even if he has surpassed retirement age, the actor is set to star in the British production of the musical Allegiance.

The production, inspired by his own childhood, tells the story of Japanese Americans who were forced into internment camps after Japan attacked Pearl Harbor in 1941.

Performing on stage, day and night, Takei must be physically fit to keep up with his demanding schedule, but perhaps he is used to it.

In a previous chat, to CNBC, Takei revealed that he does 50 sit-ups and 100 push-ups in the mornings.

The NHS says exercise is the “miracle cure” that people have been hoping for, as it can help to prevent numerous diseases, from heart disease to diabetes.

“I have got very tight, hard abs,” Takei said, proudly. As for his diet, the social activist said he “always [has] blueberries in the refrigerator”.

Snacking on fruit is a great way to get one of your five-a-day; blueberries, for example, contains minerals and nutrients that can add to a person’s health.

A healthy diet, however, also consists of vegetables, whole grains, and pulses, such as chickpeas.

As for Takei’s top tips for anybody wanting to live longer? “Eat properly. Drink moderately. Get enough sleep,” Takei advised.

And “most importantly”, he recommended to stay physically active to “keep the machine tuned”.