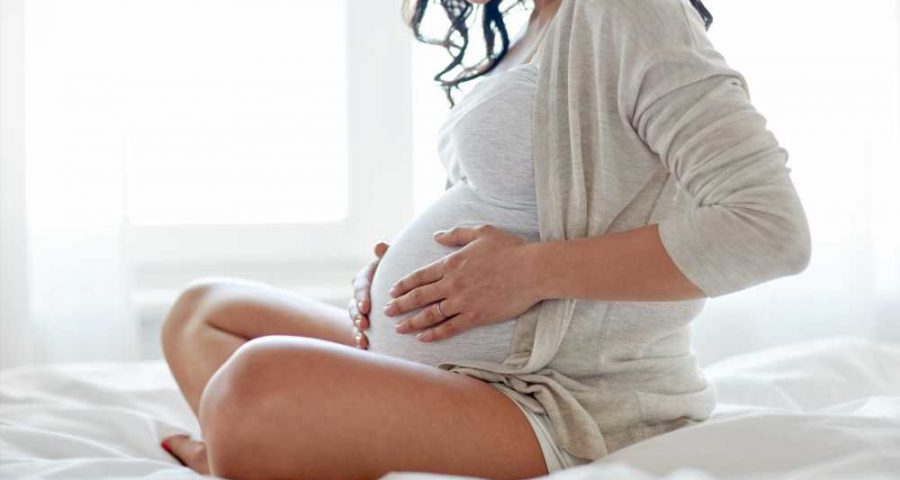 Women who smoke during pregnancy run the risk of injuring brain development in their babies. Earlier research showed that the size of the brain was reduced in preterm babies born to such mothers when they reached what would have been full term, compared to babies born to non-smoking mothers. A new study extends this finding to adolescent brain growth.

The risk to fetal and child health from smoking during pregnancy is traceable to the adverse effects of nicotine and carbon monoxide.

Nicotine is neurotoxic to the fetus, thus the use of nicotine during pregnancy should be avoided.”

This is a completely preventable danger since it can be averted if women who smoke quit before they conceive. Despite the widespread knowledge that smoking during pregnancy can damage the baby, up to a tenth of women in the Americas and Europe still smoke during pregnancy, while in Finland, almost one in five do so.

Smoking during pregnancy causes long-term changes in functional brain development, which may persist into adolescence. Anatomical changes have also been described, including a reduction in total brain volume, according to a recent study that used volumetric magnetic resonance imaging (MRI)  measurements.

Both gray and white matter in the cerebrum were reduced, along with lower surface area and fewer and shallower gyri. The fetal head growth lags by about 0.13 mm per week in these babies.

In very preterm infants, such a reduction was observed in cerebellar and frontal lobe volumes, while total brain volumes did not significantly change. Neurobehavioral changes have also been reported, beginning from the first year of life and extending into early adulthood.

The current study used data from the PIPARI study on the development of very low birth weight infants from infancy to school age.

The researchers used volumetric MRI scanning in children who had been born very preterm and were now 13 years old. Their premise was that the smoking-associated reduction in brain volume seen in infancy would be seen at this point as well.

All the 44 children in this study were boys born before 32 weeks or weighed 1500 g or less at birth. All were born between April 2004 and December 2006, at the Turku University Hospital in Finland. Volumetric MRI tested the children to yield various brain volume parameters, including cortical thickness and surface area.

The results showed that over a fifth of the adolescents in the group had been born to mothers who smoked during pregnancy. Absolute brain volume did not differ significantly between this group and the rest of the subjects.

When the brain volume was compared to intracranial volume, those exposed to smoking had smaller volumes of gray matter in specific areas, namely, the inferotemporal and parahippocampal areas, than unexposed children. The former also showed lower surface area measures in the parahippocampal and postcentral regions.

Cortical thickness and brain curvature remained unaltered between the groups, as did the subcortical volume.

Maternal smoking exposure during pregnancy may have long-term effects on brain volumes up to 13 years in adolescents born very preterm.” This observation lends urgency to the task of persuading mothers not to smoke during pregnancy.

This pioneering study of the effects of maternal smoking during pregnancy on adolescent brain volumes in children born very preterm takes forward earlier reports indicating smaller frontal and cerebellar volumes in this cohort, as well as smaller head circumferences in full-term infants born to smoking mothers.

The average age at birth in this cohort was 29 weeks, indicating a much shorter-than-expected period of exposure to smoking compared to babies born at 37+ weeks. This might have protected these fetuses from smoking-related harm, accounting for the lack of difference in total brain volumes at adolescence.

This could mean that quitting smoking early in pregnancy allows fetal head growth to continue normally, especially since one study reported comparable brain morphology in children at ten years of age born to mothers who did not smoke after the first trimester or those who did not smoke at all.

Given the increased risk of impaired neurological and psychological development observed at up to five years of age in very preterm infants whose mothers smoked during pregnancy, further studies are required to monitor how smoking affects these areas in adolescence. With the advent of e-cigarettes and nicotine pouches, the effects of pure nicotine on fetal brain development also need to be studied.